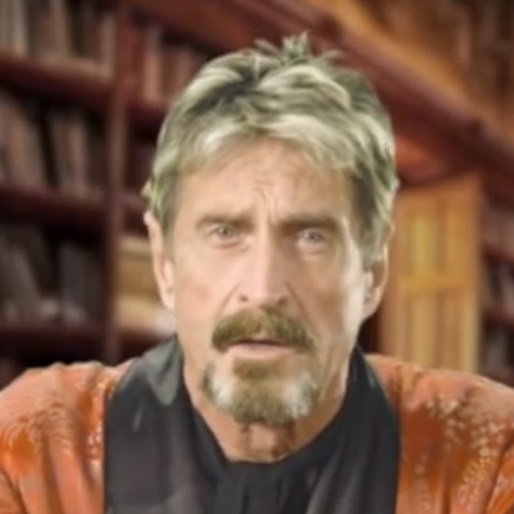 Despite founding McAfee, the Intel-owned anti-virus company, John McAfee says he doesn’t use any software protection, including McAfee products.

In fact, his approach to the Internet is so cautious that he says he doesn’t open links in emails until he’s called the sender to personally verify them. We’re guessing he will only phone people he knows, and not Nigerian phishing scammers or the rest of us — sadly.

These details come from an interesting BBC profile on the eccentric billionaire, which, of course, includes his controversial spell in South America — where he was almost killed when his 16-year-old girlfriend shot at him and his neighbor died under suspicious circumstances.