Things aren’t that simple though. I mean, with John McAfee and the internet involved, how could they be?

Already, there are conspiracy theories circulating — many of which were started by McAfee himself. He tweeted about suicide just a couple of months ago. And even seems to have “predicted” his demise in a tweet from 2019:

#McAfeeDidntKillHimself and Epstein (another famous figure who died in mysterious-ish circumstances) have been trending on Twitter for hours. And, while we’re on the topic of the social network, McAfee previously used it to draw further comparisons with Epstein and his own potential suicide.

This is not a story that will go away any time soon.

In brief: the life of McAfee

What’s there to say about John McAfee now that he’s passed? Well, for better or worse, he was one of a kind.

Originally, he gained fame for creating one of the world’s first bits of antivirus software, also named McAfee. Since resigning from the company in 1994 though, McAfee has lived what can only be described as a wild life. He’s run from the law in Central America. He’s announced a bid to run for President. And promised to “eat [his] dick on national television” if the price of a single Bitcoin didn’t reach $500,000 in 2020.

While this sounds fun on the surface, McAfee led a far darker life than it suggests. He was accused of far more serious crimes than the tax evasion that landed him in Spanish prison, including drug running and rape. Do not confuse him with a cuddly character.

This is just scratching the surface of McAfee‘s tumultuous and deeply controversial life though. If you’d like to read more about it, I suggest you head on here.

The death and legacy of John McAfee

John McAfee was arrested in Spain in October 2020. He was accused of not paying or filing any tax returns, despite his substantial earnings. Hours before his suicide, the Spanish government agreed to extradite McAfee to the United States for trial.

This would have likely led to decades in prison, which would have encompassed the rest of McAfee‘s life.

Here though, we get in muddier waters. John McAfee had long been an outspoken critic of governments in general and has become a figurehead for a certain type of cryptocurrency-supporting libertarian.

While there’s strong evidence that he died by suicide, he’d built up enough public support — and provided enough mystery in his passing — to sow some doubt about its veracity.

But let’s be honest here: the chance of the US government being behind his death is incredibly low.

It would’ve been far more effective for “them” (whoever “they” are) to put McAfee on trial than to have him killed. While some people will want to compare his death to Epstein, the big difference is McAfee had been “revealing” secrets for years.

Anything he was going to say in court, he likely had already said to the public. This was not the case with Epstein.

The argument that McAfee was killed in order to protect powerful people is flawed from the start. Will this stop people pushing the idea of a conspiracy though? Of course not. McAfee is too strong of a presence in the internet’s collective consciousness for that to happen.

Over the next days, weeks, and months, we’ll see McAfee’s life laid bare and every inch of it explored — and a large portion of it was likely horrible.

Yet, it’s impossible to ignore the oversized influence that McAfee has not only had on the computing world, but internet culture at large. He truly was a once-in-a-generation figure — whatever that actually means.

At least we can agree on one thing though, McAfee has left behind confusion, chaos, and recriminations: which is exactly how he would’ve wanted to go. And what’s more McAfee than that? 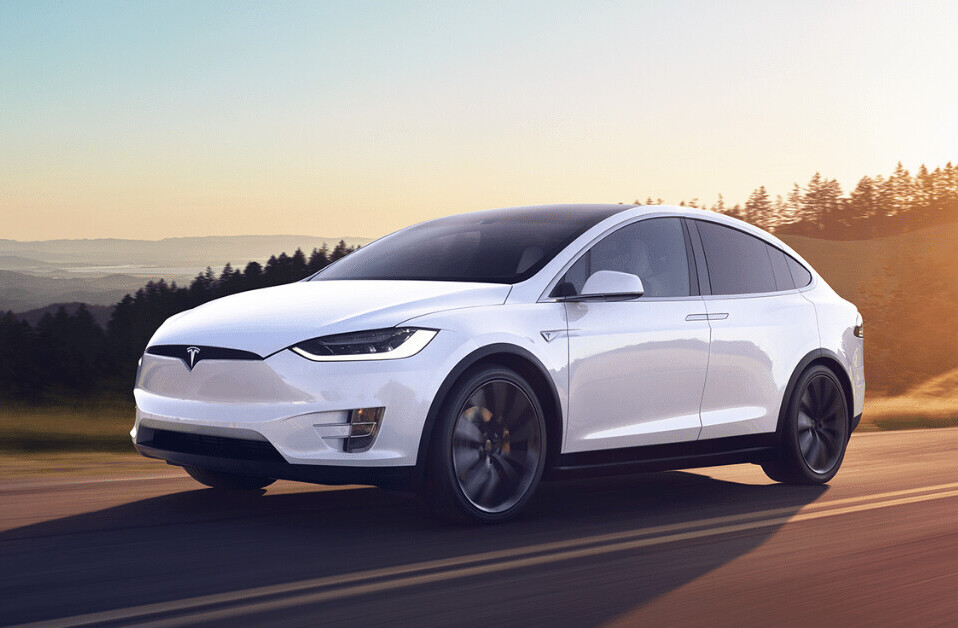 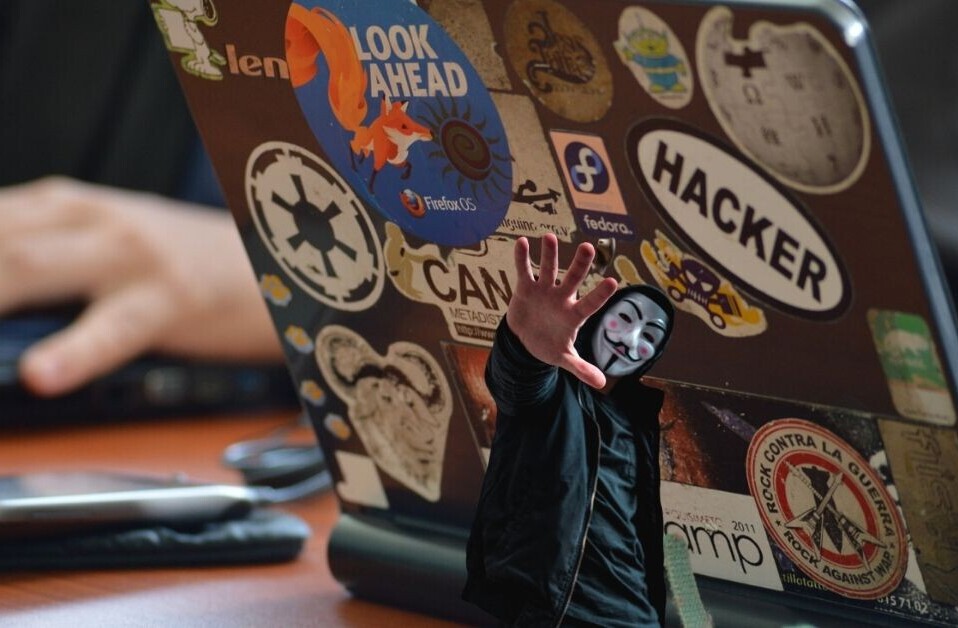