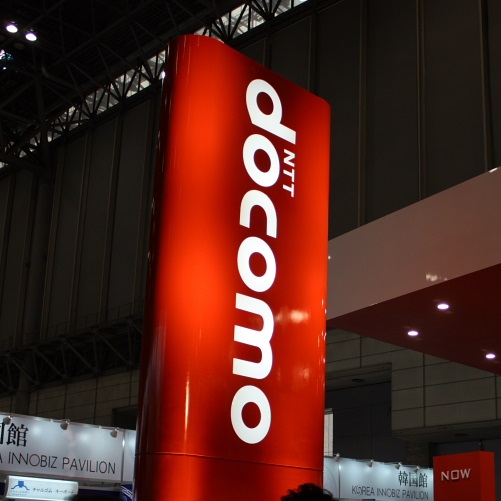 We’ve written in the past about Docomo’s development of its Siri-like services — such as Shabette Concier, launched in February 2012 — and now Japan’s biggest mobile operator is upping its proposition to developers with plans to extend the APIs for its “conversation-oriented applications” from November 11 .

Docomo already offers APIs for voice-recognition and question-answering, but that will be furthered to cover conversations, opening up even more potential to engage with Shabette users.

In a world where operators are happy to have Apple, Google and others provide headline services, Docomo cuts a different figure: devoting time and significant resources to develop its own offerings for its 61 million customers.