Billion-dollar Japanese mobile gaming firm DeNA has been working to grow its international presence in recent times and now the company has taken stock and undergone a corporate makeover that it says will unite its global business.

DeNA, which has offices and development studios in 18 cities across 11 countries and regions worldwide, has introduced a new ‘brand identity’ which includes a new logo and revised company slogan: ‘Delight and Impact the World’.

“The initial letter “D” in the logo features a smile emoticon, symbolizing DeNA’s global pursuit of delighting customers,” a company announcement said. “The logo’s playful font represents DeNA’s commitment to be an approachable, friendly and fun company for its stakeholders around the world.”

The move is interesting since DeNA, and its close rival GREE, remain strongest in their domestic Japanese market despite spending millions to expand overseas.

That dependence on Japan is both in terms of revenues and brand presence, and notably DeNA only provides user numbers for Japan. DeNA’s growth has predominantly been via acquisitions — such as its $400 million purchase of Ngmoco in the US — and that has made its brand and identity somewhat disjointed.

In response to that, DeNA is changing the way that it identifies its business units, each of which will be referred to by the company name and their location. For example, Ngmoco, its presence on the West Coast, will now be known as DeNA Francisco as opposed to just ‘Ngmoco’.

“DeNA’s rebranding is a result of the company’s focus on uniting its global offices and highlighting its diverse product offerings in the mobile Internet services space,” the announcement confirmed.

The company quietly launched its first games for the iPhone and iPad in March 2012 and, despite regulation in Japan wiping out revenues from the lucrative gambling game genre called ‘kompu gachu’, the firm is seeing financial success. Its most recent earnings saw record profits as quarterly revenues hit $627 million, up 45 percent year-on-year.

It hasn’t been plain-sailing for DeNA in the US and Ngmoco co-founders Neil Young and Bob Stevenson exited the firm in October 2012, two years after its acquisition. DeNA will be hoping that these changes will help strengthen its ties to Ngmoco, and all its units worldwide, as it looks to grow its revenues outside of Japan.

Aside from the rebrand, DeNA has made a number of announcement for its business in Japan which were not translated into English because they will not be international products, a spokesperson told TNW. The company has bought popular Japanese music app Discodeer. The service is being given social and music distribution features and will relaunch as ‘Groovy’ during the first quarter of 2013.

It also increased its presence in sports. The firm already owns a baseball team and it is stepping in to fund the S&B Foods athletics team which is about to lose its existing sponsor of 10 years. 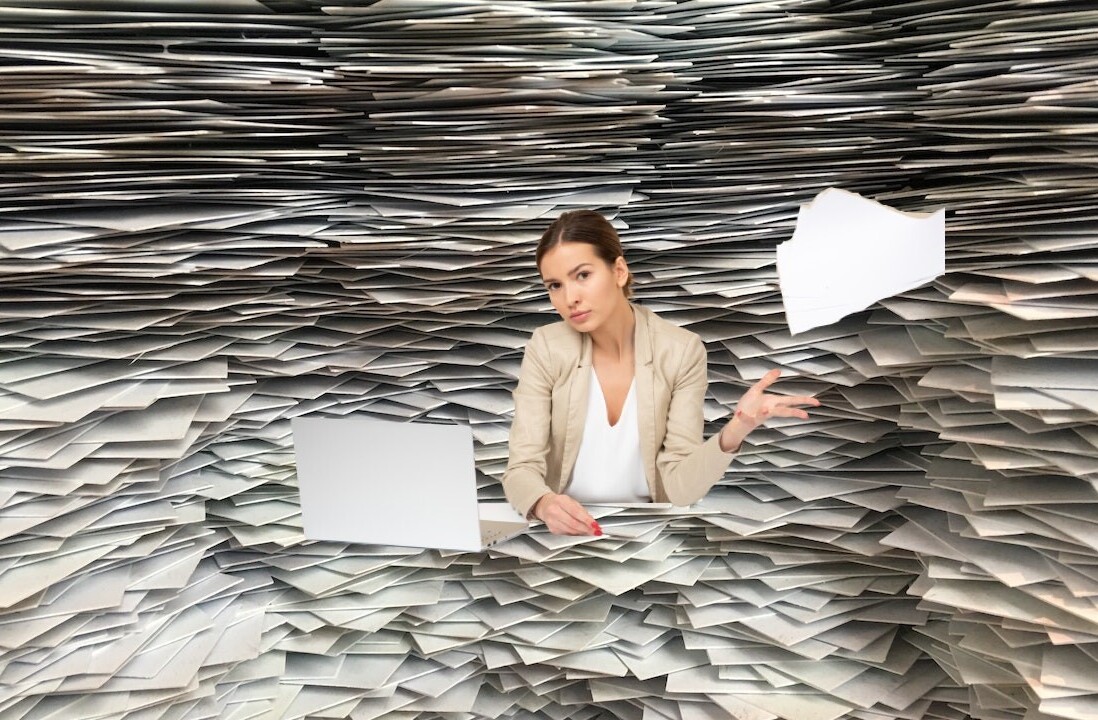