Multitouch on the upcoming, wholly unannounced yet completely expected Apple Tablet is likely going to bring with it a newly revamped and mobile version of iWork. The new feature said to be topping the list: An extended multitouch interface, allowing complete user control throughout any work project using the software. Big changes to the venerable office software couldn’t come at a better time — with Google pushing Docs harder than ever, and Microsoft Office experiencing legal trouble.

Apparently, Apple has been working on these upgrades to standard multitouch capability for a couple of years now, as several former Apple engineers recently told The New York Times in an interview regarding the myriad tablets showcased at CES. The logic follows, since it was in 2007 that Apple purchased FingerWorks — a company that dealt exclusively with gesture recognition and touch-sensitive technology.

While there’s much excitement over this phantom tablet, the general consensus has until now been that it would be a super-sized, more powerful sibling to the iPhone, capable of more advanced tasks due to its proportionally massive size. Advanced tasks didn’t necessarily mean complex tasks.

Expanded gesture recognition changes things, especially when software that’s historically been designed specifically for office-space productivity is suddenly retuned to utilize the technology. The fact that iWork has sat almost dormant for two full years only adds to the credibility of the rumors, and it all begins to fall into place when the existence of iWork.com is factored into play.

Google Docs has become wildly popular, and for good reason — it’s cloud-based. People suddenly have the capability to handle documents wherever they may be, so long as they have a steady connection to the Internet on hand. Microsoft Office, once the mainstay of productivity software, has become so bloated and expensive that even die-hard PC users are beginning to shun it in lieu of Google’s free, highly available and omnipresent replacement. A huge number of users use OpenOffice, also free, but every bit as bloated as Office and lacking the inherent stability of a well-financed operation.

Apple, until now, has allowed the competition in this arena to move forward without a major push for their own iWork package.

When iWork first became popular, it was due to a trial preinstall packaged with its computers several years ago. Users who bothered to try the software instantly fell in love with it, while others had no idea it even existed. Around the same time, Microsoft released Office for Mac. Not much later, Apple made a push for Bootcamp, in a very successful attempt to attract PC users as potential buyers and converts. That’s when iWork faded into the background.

The software was fantastic, even several years ago. It was able to read and save in Word, Excel or even Powerpoint format, not to mention PDF. That aside, I honestly can’t blame Apple for backgrounding iWork as long as they did. It’s a major underdog in one of the oldest and most profitable software markets, and it just didn’t stand a chance against the competition. That may likely change now.

If there’s one thing to be said about Apple as a company, its that it has patience. No amount of prodding or rumor-milling has ever caused Apple to rush anything its produced, no matter how badly the public wants it otherwise. iWork may have seemed like a forgotten piece of software in the past, but it’s now getting the full Apple treatment — and it looks promising.

The emergence of iWork.com shows that Apple has taken a huge interest in popularizing the use of iWork, but it wouldn’t make that big a splash all on its own. The real catalyst here will be the release of a tablet, with extended gesture recognition and multitouch capability, making its debut in ads the world over — to previously unheard indie music, while showing a well-manicured pair of hands quickly and deftly creating a document. To finish it all off, the user will share that document online at iWork.com.

Google Docs is, at the moment, the best option for somebody who is highly mobile and in need of sharing work of any sort with PC users while away from their Mac. iWork.com is, at the moment, in beta. The fact that it’s even online and in beta says something all on its own — since Apple isn’t exactly known to release much of anything in beta to begin with. Giving Mac users the ability to share their work online with other users — both Mac and PC alike — would be a game-changer if handled properly. If iWork suddenly gains massive amounts of popularity, Apple will undoubtedly finish whatever is keeping the site in beta, add and streamline features, and devote more manpower to its upkeep. After all, they’re not spending an estimated $1 billion USD on their new, massive datacenter just for iTunes.

If the upcoming tablet is bringing an enhanced iWork with it, then the software is going to get just as much publicity as the device. If you don’t agree, take a look back at Feist’s 1234, iTunes as a music store, or any iPhone app in existence. Apple ads have a habit of outselling any other ads in marketing history. The tablet is getting more hype now than most projects that NASA undertakes, and it’s not even officially announced or even named yet.

The fact of the matter is that Apple is taking a renewed interest in iWork. That’s a good thing for anyone who appreciates a bit of beauty when faced with the ugly prospect of work. 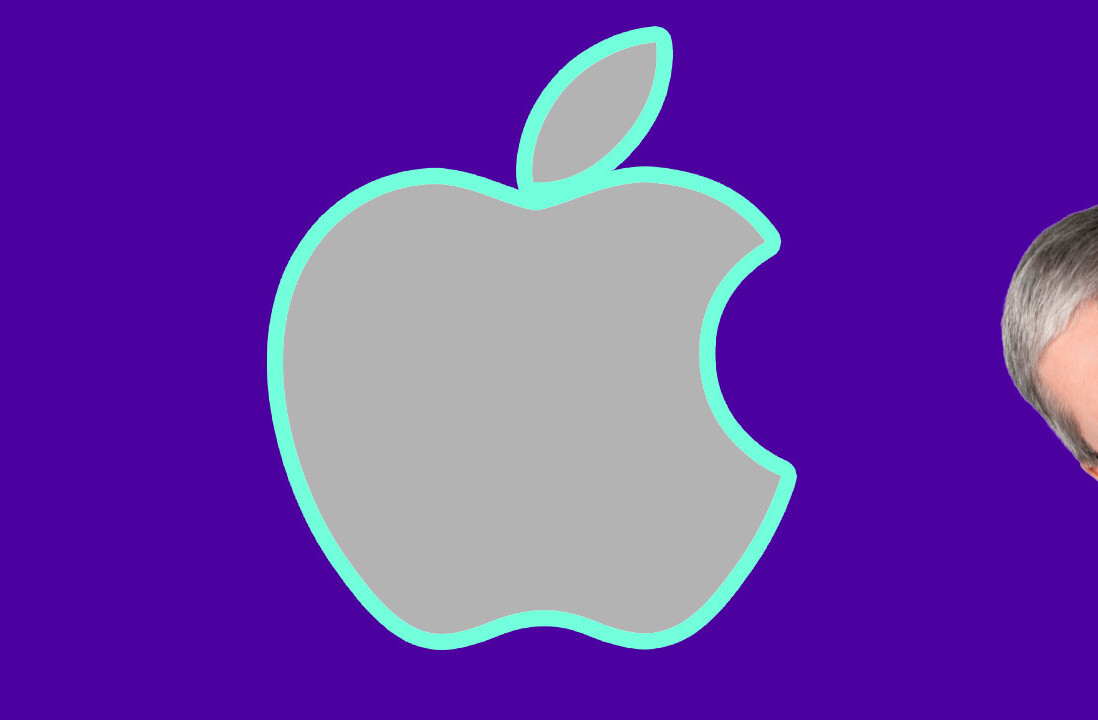