That would allow a user to listen to a full minute of a song before making the decision to pay for it or not. Currently, sample lengths are set at a rather paltry 30 seconds. iTunes has done many important things for the musical world, but expanding the ability of the individual to try on music is not one of them.

The event itself should be a spectacle. As we noted previously, there is a wide range of potential releases:

The going rumors so far are, of course, the new iPod Touch devices and the newest version of Apple TV. Will we see these products, or something else? Will we finally learn the name of the new Apple TV?

Whatever happens, expect this iTunes bump to be live later this week. 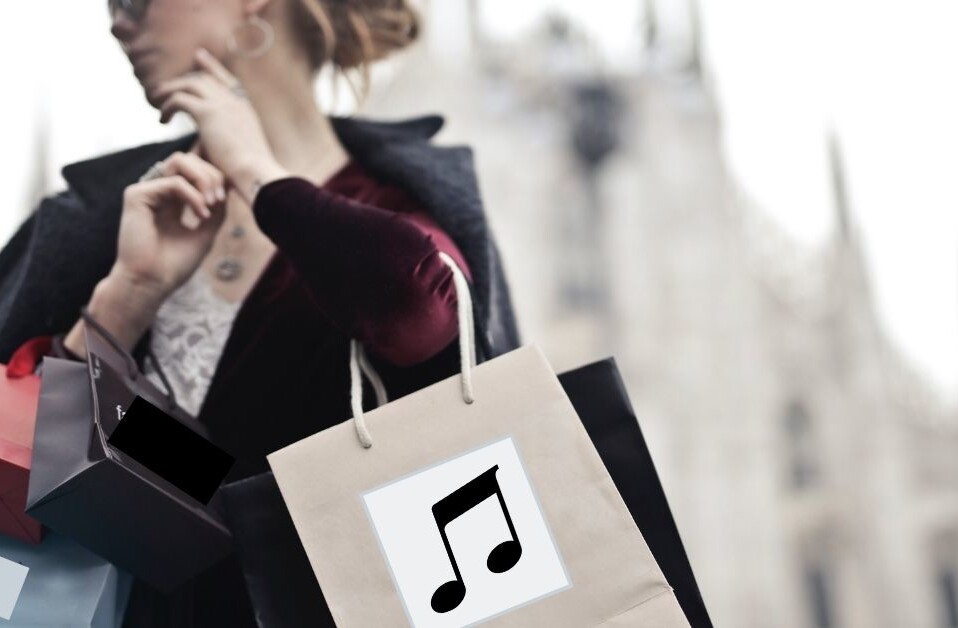