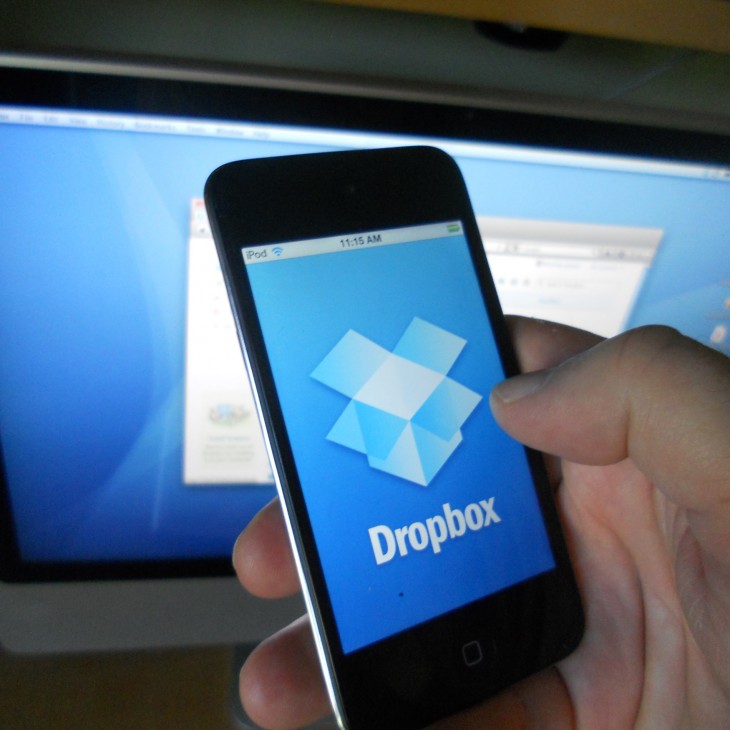 Dropbox for Android has received an update that gives its users the ability to send photos and videos to contacts on their phone — making it more convenient to share files directly within the app without having to go through an email app.

The latest Dropbox for Android also has a new notifications feed for faster access to your recent activity. The app now even lets you upgrade to Dropbox Pro simply by taking a photo of your credit card, after which the necessary details are automatically filled up.