Without a doubt, one of the most difficult things about learning a new language is mastering the accents of it. So what if your child had something to help them pick up those finer points in an easy, fun way? GiftedSpeech is hoping to do just that. Combining games that kids will enjoy with true linguistics, GiftedSpeech should be a great learning tool for young children to master even multiple languages.

The interesting thing about GiftedSpeech, and what we like about it, is that it seeks to not only assist in learning a specific language, but also to provide a groundwork for learning any other language. After signing up with your child’s specifics (name, age and gender) you simply sit back and watch as they use games, videos and stories to learn language in a fairly natural way.

One game, for instance, will say a word. Then, as bubbles pass onto the screen, other words that sound similar are spoken. When the specific word is said again, the child pops the bubble with a balloon to win the game. Another of the games allows the child to speak to it, then be played back to hear the difference between what they said and how it should sound.

Presently, GiftedSpeech starts children with Mandarin, Spanish and French. However, there are 15 other languages with which GiftedSpeech will be working. As we said earlier, it’s not available to the public just yet, but should be coming into the picture at the Annual Convention and World Languages Expo on November 20th. 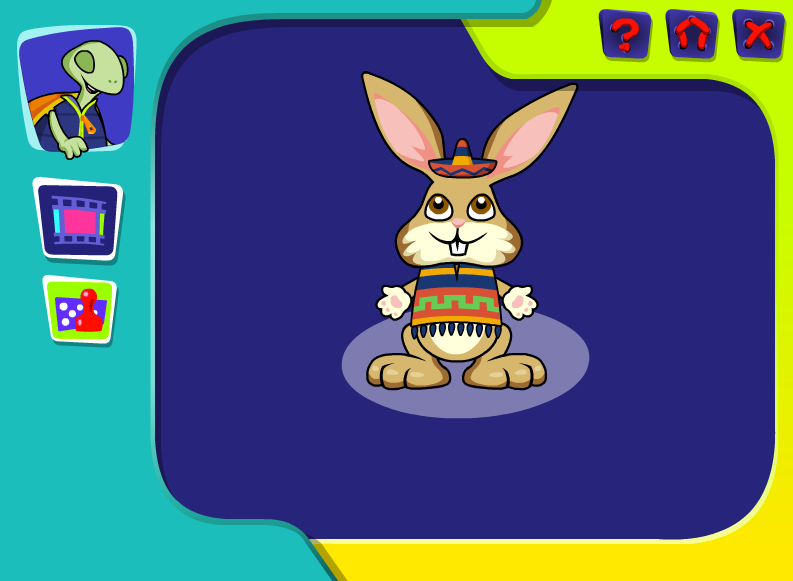 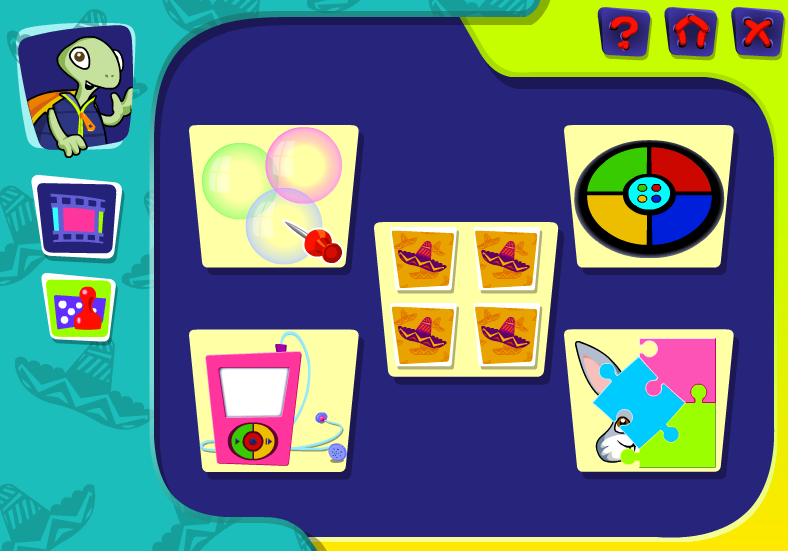 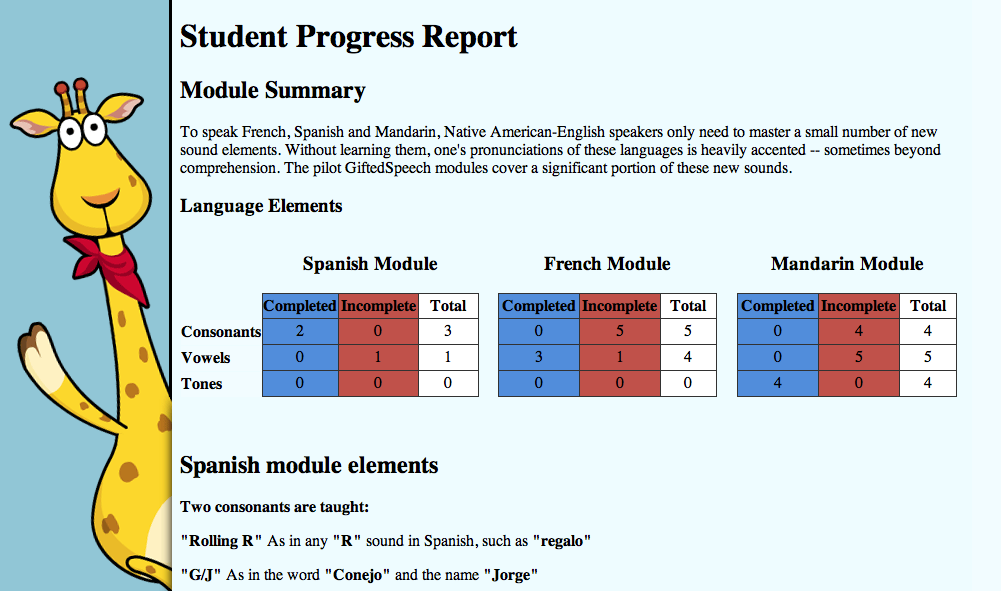 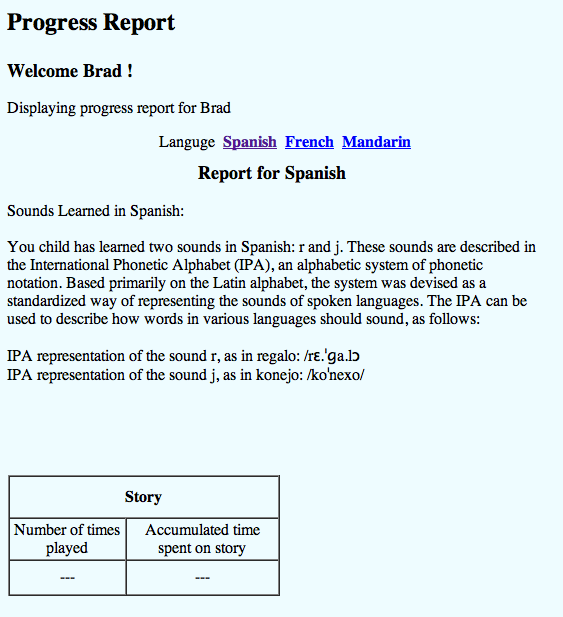 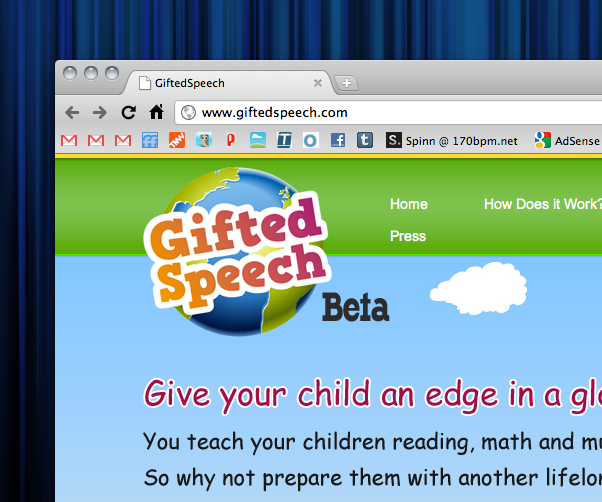