Originality isn’t easy. It can be hard to see the pay-off from the extra effort that’s required to achieve it, so it’s not surprising that we tend to find ourselves taking the ‘easy way out’ and opting for the lowest common denominator.

But most of us also know what it’s like to be at the receiving end of people’s lack of creativity. That’s why the Infinite Conference — a Twitter created by Aaron Z. Best that generates fake sessions for a never ending tech conference — hits so close to home.

The session titles generated by the bot are both mind-numbingly boring and nauseatingly jargony, while still sounding real. Basically, it’s funny because it’s true.

Can Design Thinking be Clear? Or just Outdoor? pic.twitter.com/nD1RFYlxvA

In addition to being funny, I think there’s actually a lot you can learn from these ridiculous panel titles — whether you’re pitching your startup to a VC, conducting a meeting, honing your thought-leadership, organizing an event, or simply telling your grandmother what you do.

Story-telling is at the core of all of this, and the Infinite Conference shows you how not to do it.

Panel: The Role of Coworking in Brands pic.twitter.com/0cyNOK3TxJ

Best told me the components he used for his bot’s generation were a mix of his own imagination, conference talks he’d come across, and scouring websites like Digiday Events and Big Design to see what ‘trendy’ titles they were using. And it seems to be working, as the results are eerily spot-on when it comes to blandness and pomposity.

Best’s creation is funny, but it’s also revealing. It reminds me of a certain truth we all need to accept — whether you’re pitching, creating a product, etc. — that we have no right to peoples’ time.

Why should anybody take time out of their busy schedule to show up at “Panel: The Role of Coworking in Brands,” a.k.a. “Some Companies Consist of More Than One Person”? And why on earth would a potential user or investor care about what you have to say if your pitch is painfully generic?

I mean, would you attend this? (If you do, you need to reconsider your priorities.)

I’d love to see what kind of people would sit through “Deconstructing Great Meanings,” but I bet it would mostly be a group of white guys who have been touting the same idea for decades and calling it innovation.

Despite my reservations, there is one lesson you can draw from the panel: Not going beyond what you can deliver and not leaving your message up to interpretation. If you do this, you’ll set yourself and your audience up for disappointment. Creating hype you can’t live up to can literally kill your product.

But let’s move on to my favorite: Jargon.

Incomplete Meanings as a Service pic.twitter.com/T5FwUSVt7X

I’ve always loved how humans get bored with using the same words over and over again and willingly make up new ones. But what’s endearing in the real world, becomes a horribly annoying crutch in the startup and tech environment.

Why do people have such a huge problem with calling things by their own name? Does everything have to ‘align’ to ‘leverage’ the ‘learnings’ of our ‘synergy’?

Sure, being fluent in ‘business-speak’ can help you in some situations, but I can guarantee you it won’t make your idea automatically sound smarter. So… Generating narratives by prototyping? Just say call it what it is — how to tell stories by trying things out — and get on with it.

This one reminds me of Apple’s ill-fated ‘What’s a computer’ ad. Nothing really ‘dies’ overnight, and even if you catch people’s attention for a second with bold statements like this, remember it’s only for a second.

Honestly, I’d show up for this one. Taking a step back and rethinking or reframing something basic is a great skill. Screens have become so incredibly ubiquitous in our lives that it’s hard to imagine what an ‘introduction’ could look like, but I bet this session would change how you think about an otherwise mundane phenomenon. If you can introduce me to something I thought I knew already, then you’ve got my full attention.

While most of the Infinite Conference’s talks are horribly off-putting, I have to admit I’m willing to buy whatever this talk is selling:

AI-Based Burritos in the Office pic.twitter.com/aMFy9uGyqV

Follow the account here, and remind yourself to make sure your pitch/talk/mission doesn’t sound like bot-generated jargon. You can also generate your own fake panel here, share it with your coworkers and see if they fall for it. 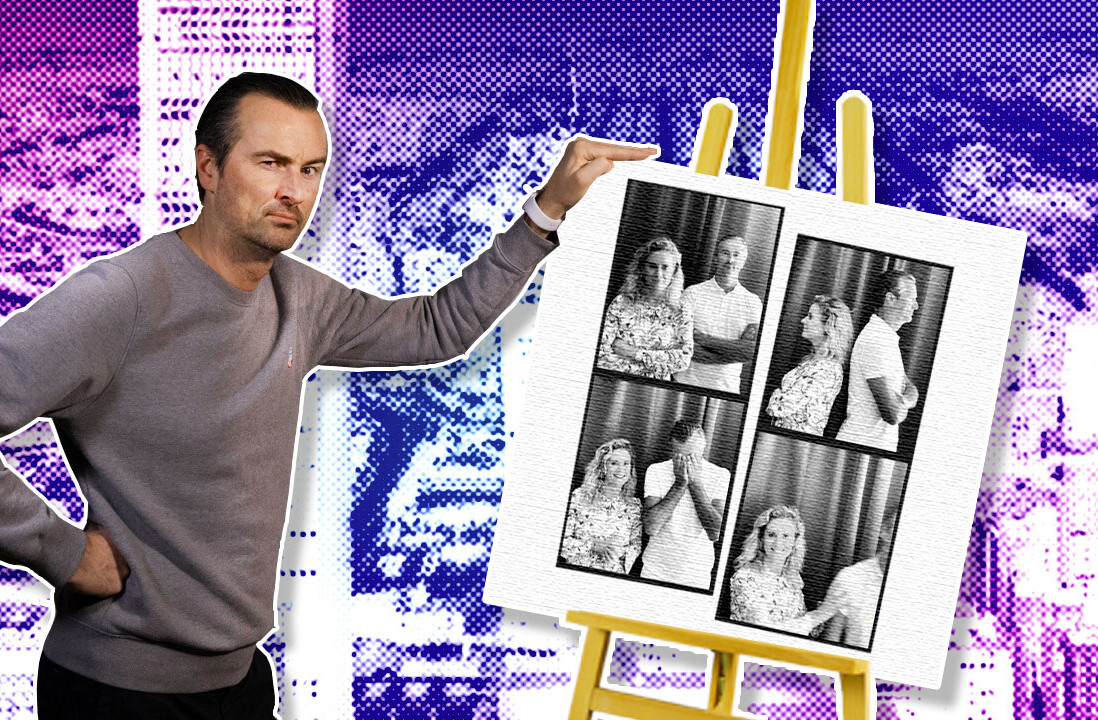 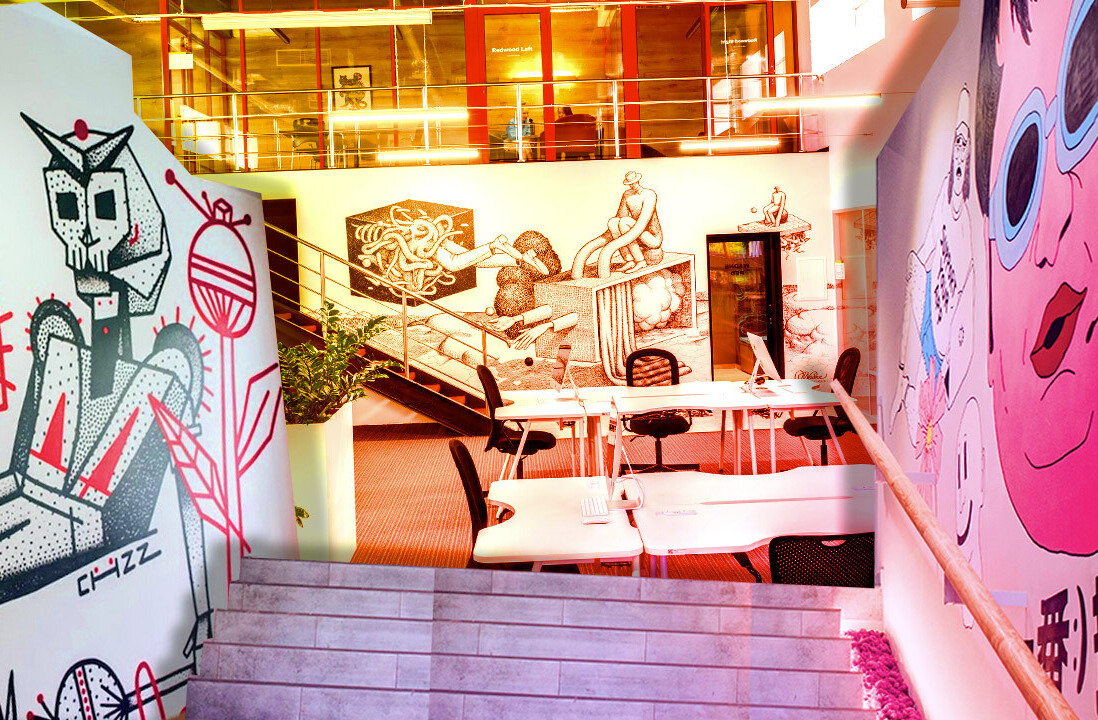