Intel today finally revealed its 10th-Gen H-series processors, which means laptops are finally passing the 5GHz milestone without serious overclocking or esoteric designs. In other words: high-end laptops are about to get a lot faster.

Intel‘s H-series, Comet Lake processors are the company’s most powerful and power-hungry processor lineup aimed specifically at laptops. While there are a few gaming and workstation laptops that just straight-up use a desktop chip, this is as fast as Intel‘s chips get while maintaining some modicum of optimization for mobile use.

The company says it focused on clock speed because that was the most relevant metric for gaming performance – it’s an edge the company has long held over AMD. It also says it’s made optimizations to thermal management to help maintain those high speeds and take advantage of any available headroom. Notably, Thermal Velocity Boost on the i7 and i9 adds 200MHz to your performance when the CPU is below 65C.

At the same time, the company says it’s worked with laptop manufacturers to enable better experiences for creators, who are often buying powerful machines with little to no interest in gaming. You can expect a lot of 14, 15, and 17-inch devices with the new chips to hit the market soon. 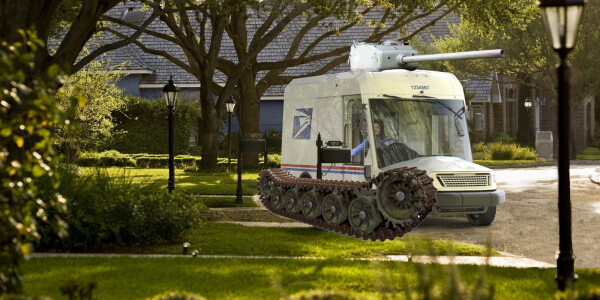 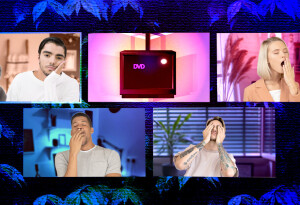