While it was assumed that the majority of the design staff of Gowalla would be joining Facebook after its acquisition, it looks like popular photo sharing service Instagram will be getting a slice of it in Tim Van Damme. 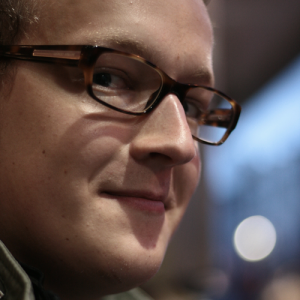 Van Damme is an interface designer who worked with Gowalla for 18 months. He issued a parting statement emphasizing that he enjoyed his time with the company and expressing his excitement to join Instagram.

In many circles, Gowalla has been praised for its crisp and unique design, as well as its handling of events displayed in a timeline, something that Facebook itself has been making an effort to do as it launches its own eponymous feature.

Gowalla was rumored to be acquired by Facebook in its continuing quest to beef up its design talent. That rumor was confirmed today by Gowalla.