Nope, it’s not just you. It appears Instagram, Facebook, and Messenger are all down at the moment.

The three platforms, which all belong to the Mark Zuckerberg empire, are experiencing down time, according to numerous reports on DownDetector. Among other things, users report being unable to reload their feeds, post stories, or create posts.

It remains unclear what’s causing the issue, but it seems to be affecting numerous regions across the globe, including the US East Coast, Central Europe, and East Asia (and India). Curiously enough, the Instagram outage seems to be mostly affecting Europe. 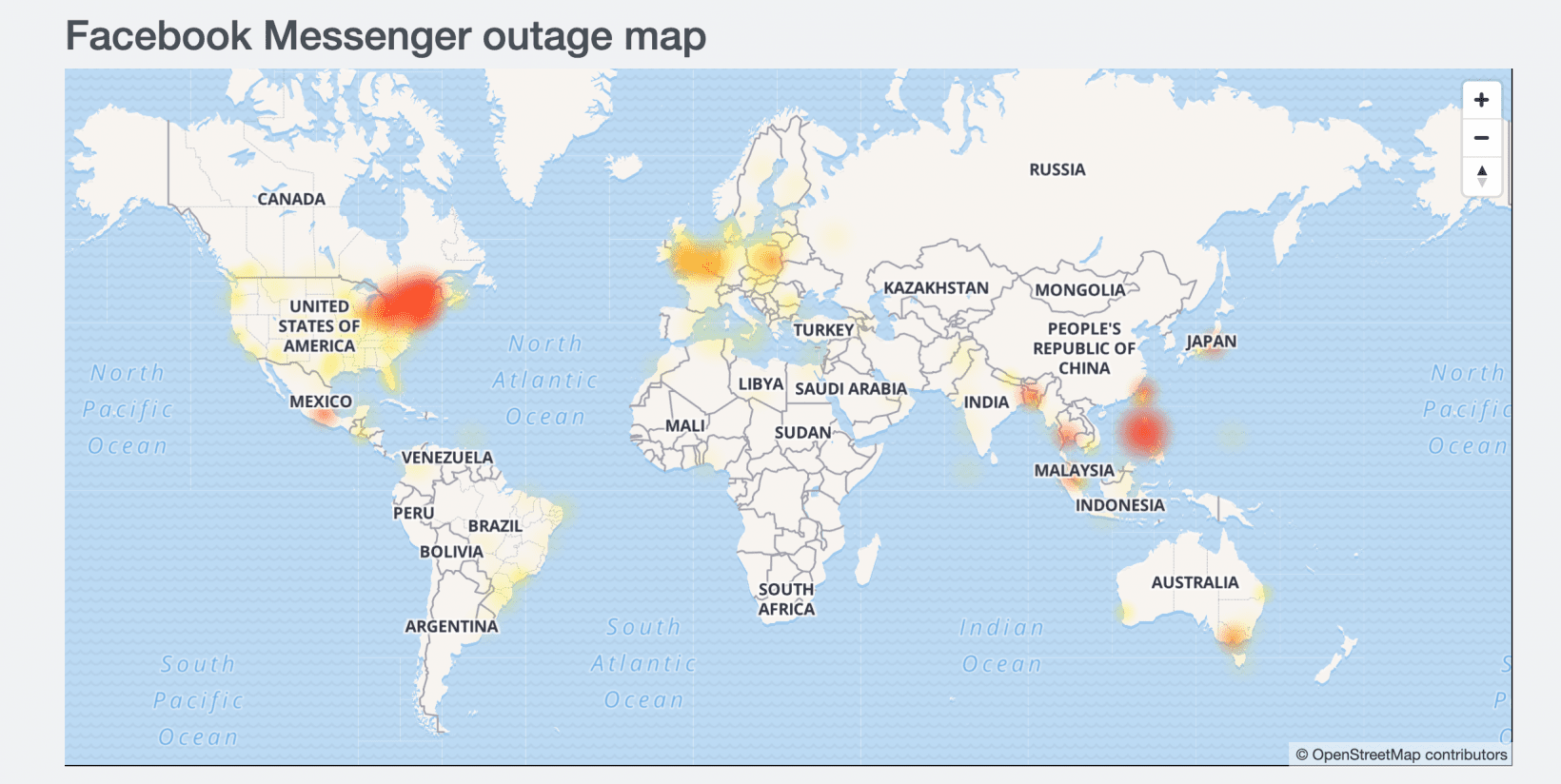 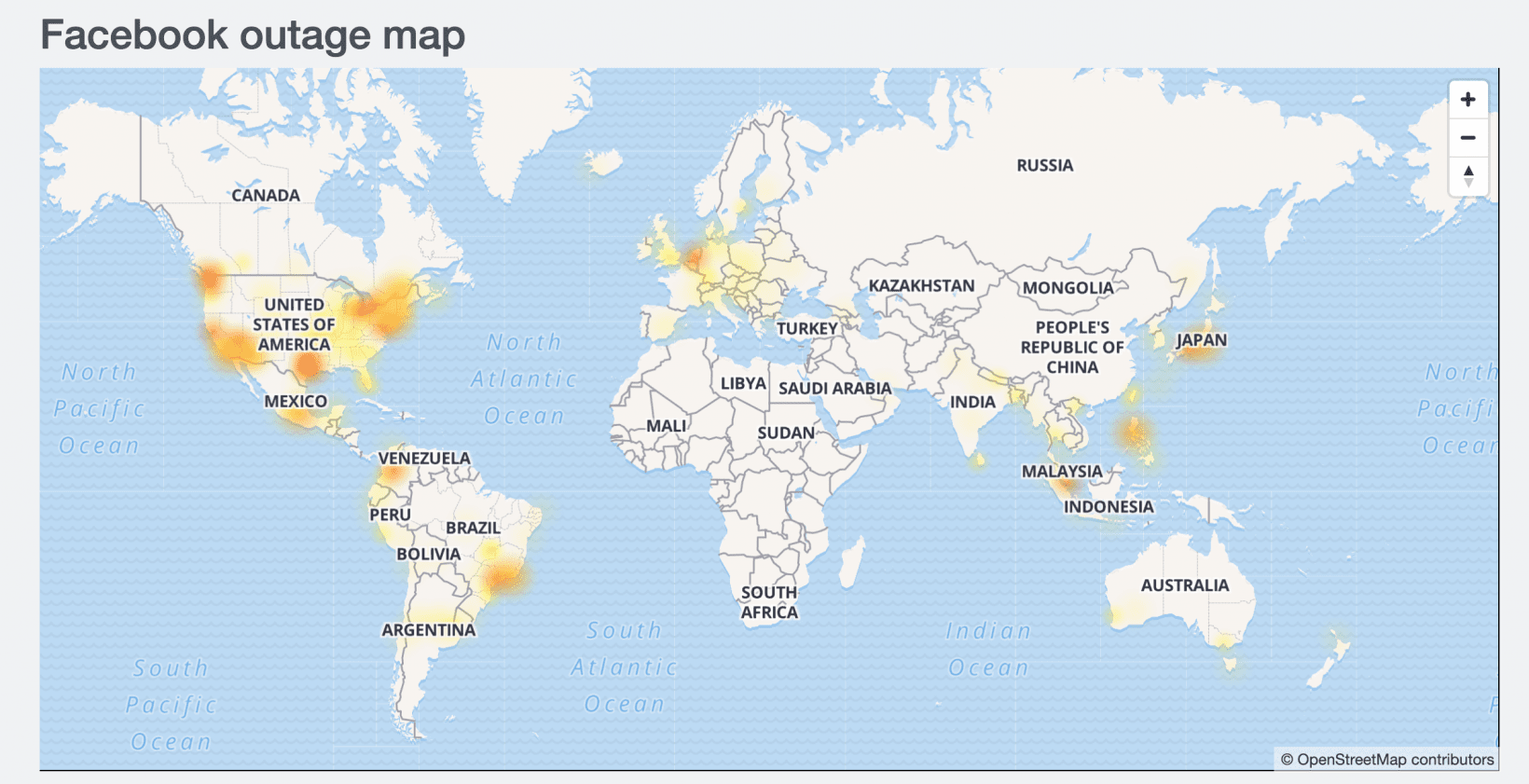 Facebook has yet to acknowledge the server issues. Its official platform status page indicates things are running smoothly and its services are all “healthy.” That’s clearly not the case, though.

We’ve reached out to Facebook to find out what’s causing the issue, and will update this piece accordingly if we hear back.

In the meantime, find something else to entertain yourself with — maybe Twitter or Reddit. That should be fun too.

Update 15:37 UTC: Facebook has confirmed the downtime in an email to TNW. “We’re aware that some people are currently having trouble accessing Facebook’s family of apps,” a spokesperson told us. “We’re working to get things back to normal as quickly as possible.”

Interestingly, it seems Spotify, Snapchat, and Costco are also dealing with server issues, which suggests the outage might be even wider.

Update 08:28 UTC, November 29: The services have been back up and running for a while now. All good, folks!