Japan-based messenger app LINE is one of the biggest apps in Asia, but many in the western markets may not know it as well in light of other heavyweights like Facebook Messenger, WhatsApp, Google Hangouts and Skype.

LINE currently has more than 50 million users in Japan, followed by Thailand with 33 million users. The company opened its Bangkok headquarters in March 2014, using it as a base for public relations and marketing within the country.

Unlike Facebook Messenger and Google Hangouts, the LINE culture in Asia is a world of its own. There are shops being set up around popular malls to sell shirts, toys, stationery sets and, of course, stickers featuring the original LINE characters. Teens are flocking to Instagram to buy fashion items, with e-commerce powered by LINE. This allows the seller and buyer to communicate directly on their purchases to decide on colors, sizes and convey shipment information (sound familiar?)

The company has even partnered with a local production studio to create original dramas for LINE users to stream for free, localizing its product to cater to Thailand’s ‘lakorn’ (soap opera) culture (the app is also available in Taiwan, with licensed Taiwanese and Korean content instead). It’s similar to what Snapchat has done with its original Web series.

At this time, LINE has 25 million registered users in America, but the company won’t reveal the number of active users just yet. You also might’ve noticed its recent push to make itself relevant in US pop culture; in 2014, LINE sponsored Cycle 21 of ‘America’s Next Top Model’ and got its ads all over radio stations. Even Taylor Swift has gotten in on the LINE action.

With the recent announcement of Facebook Messenger Business, its plans to host news content on its site and the recent rollout of sticker comments, we can only wonder how much of what’s popular in Asia will soon port over to western markets. Or will LINE make its mark in North America and Europe before Facebook and Google get to implementing the features first?

We’ll just have to wait and see. 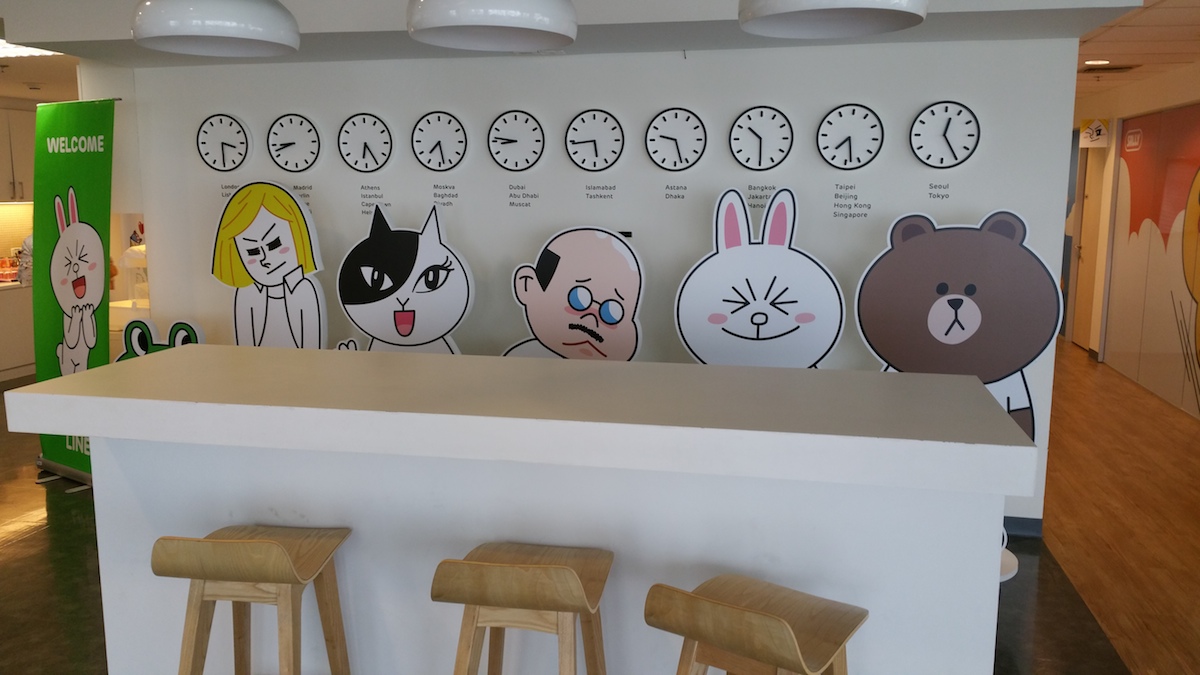 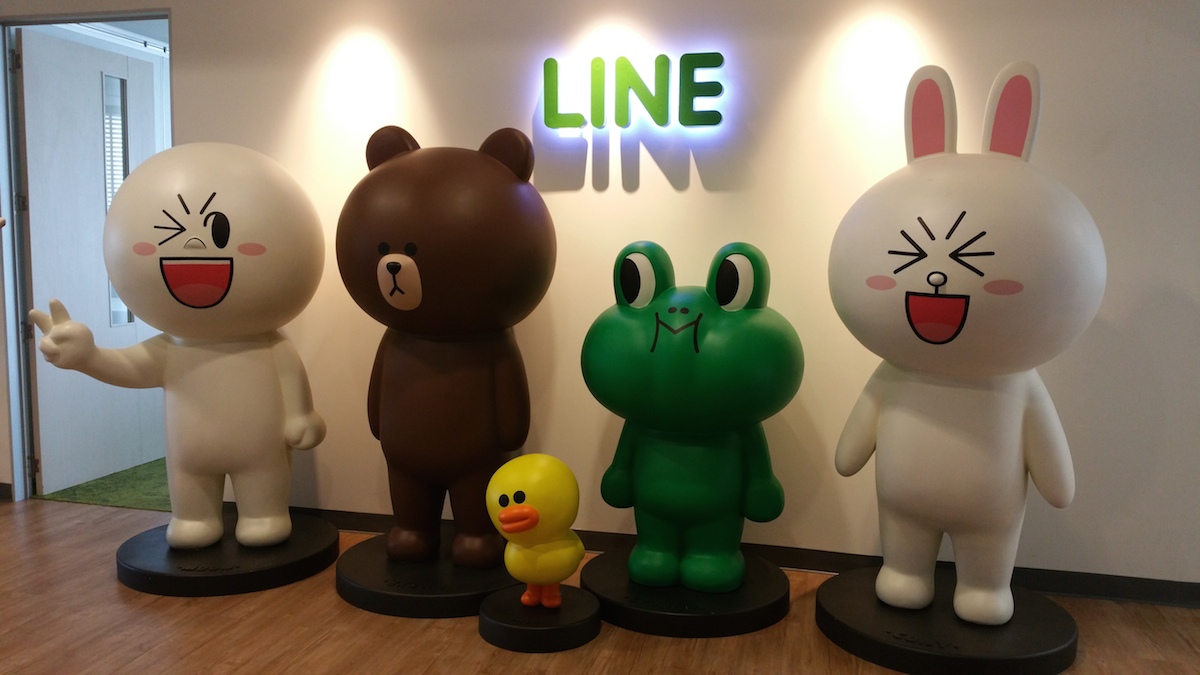 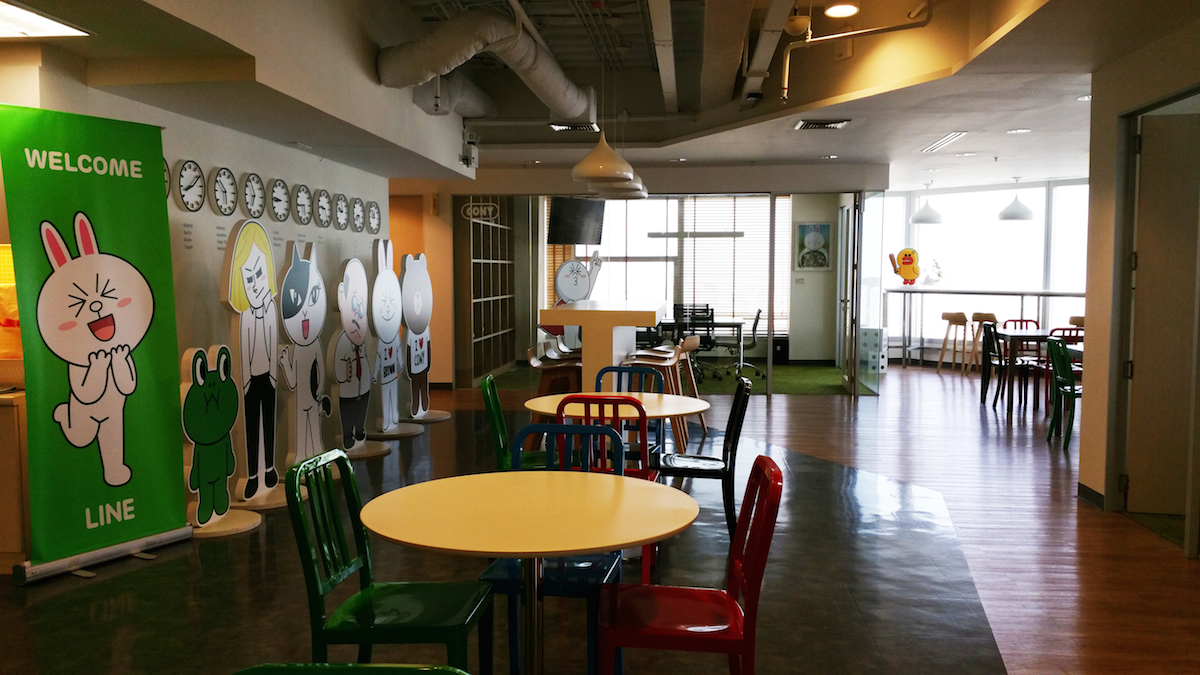 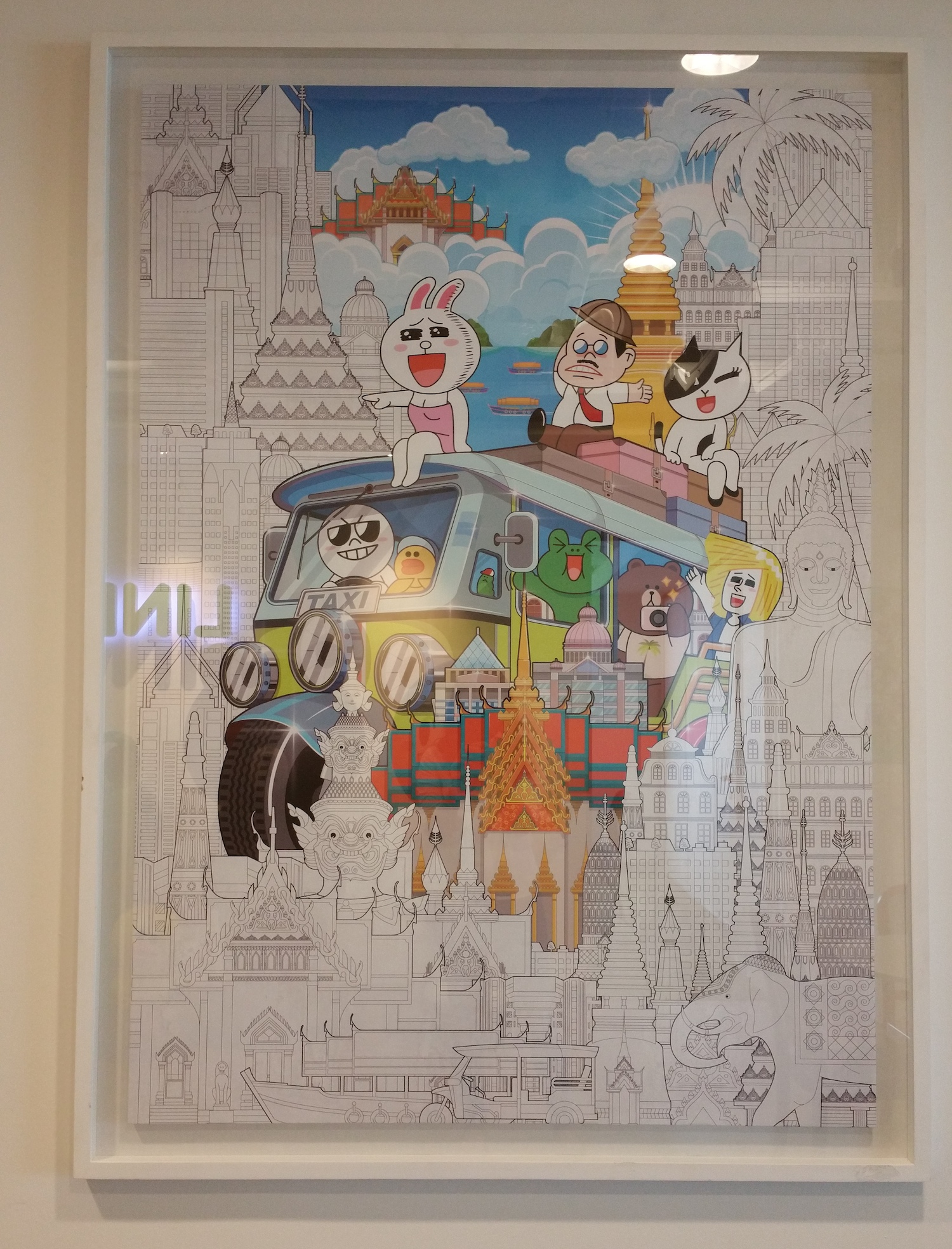 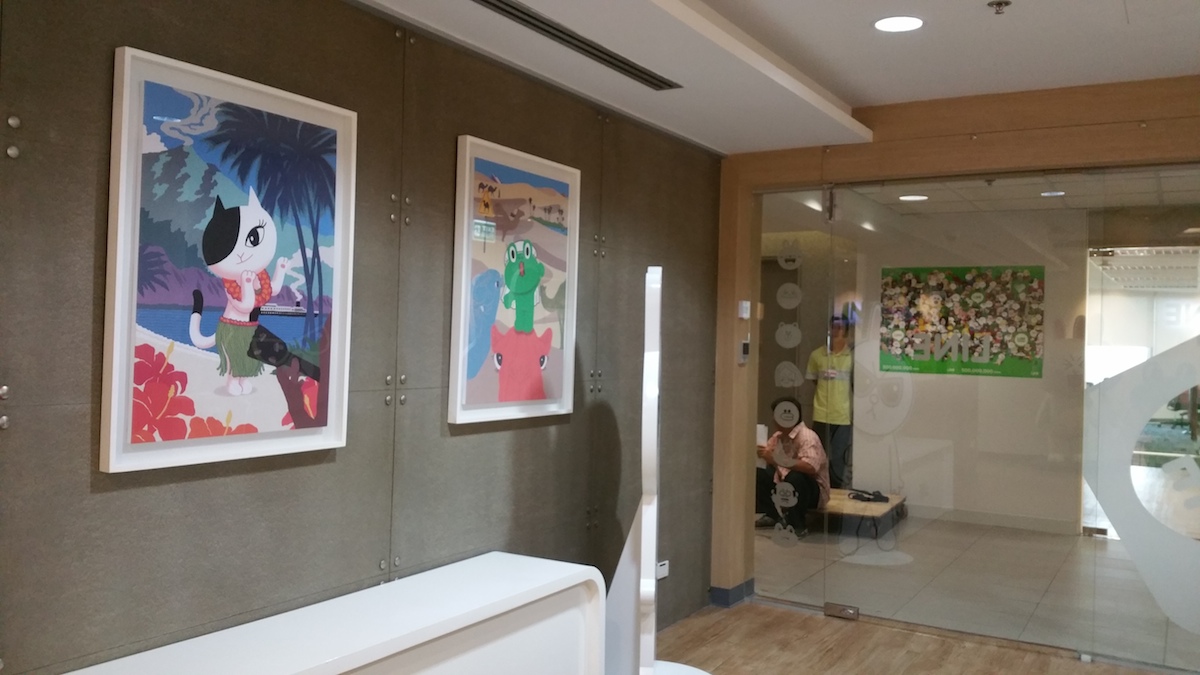 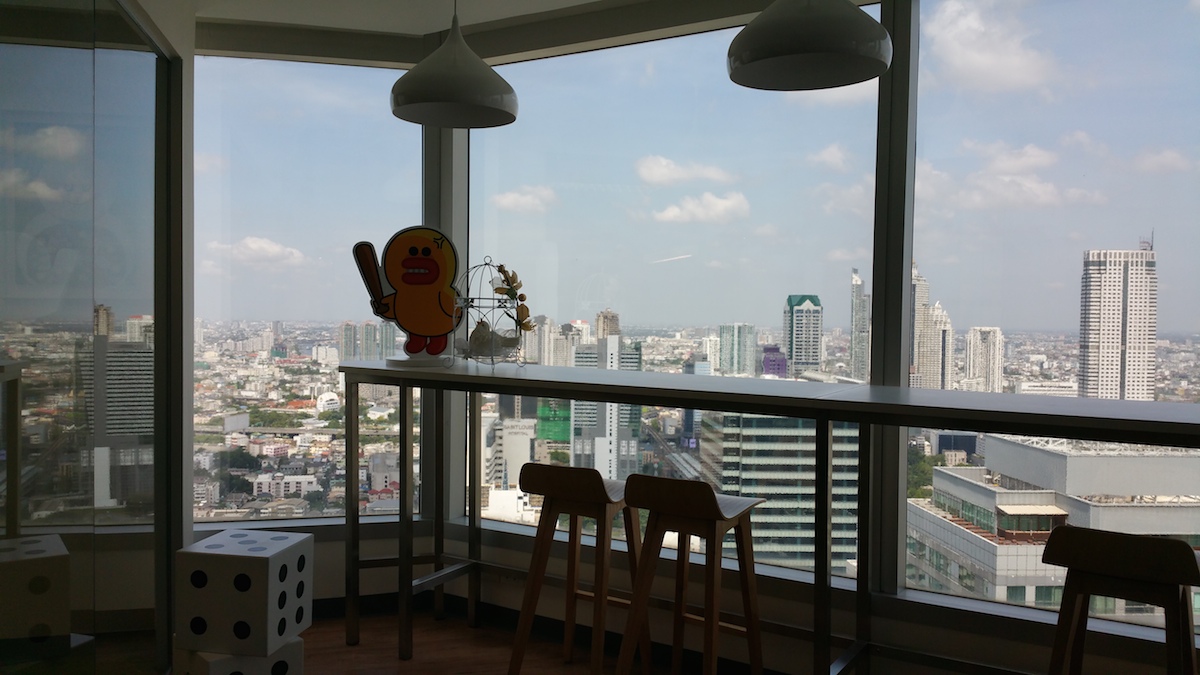 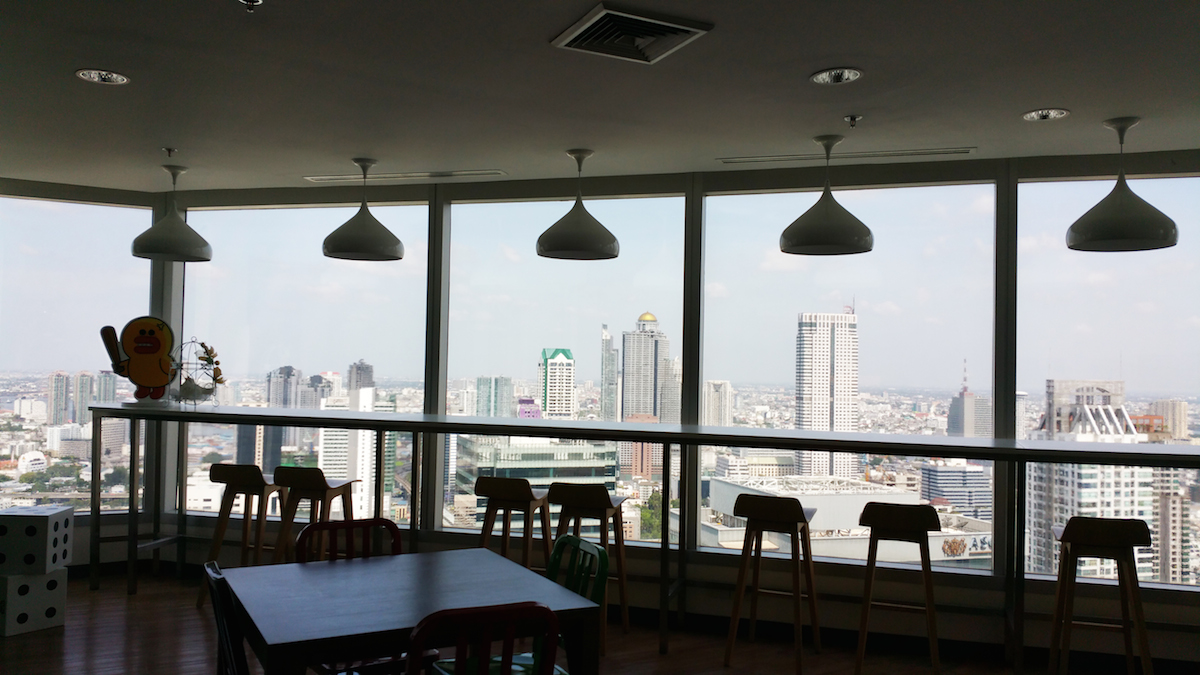