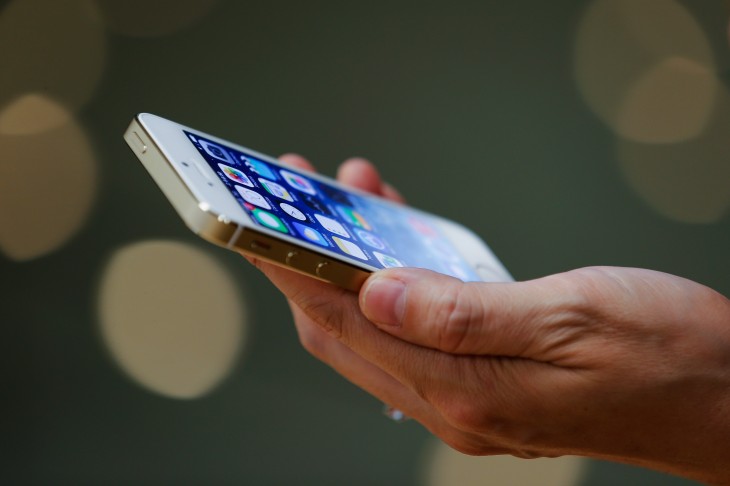 We just highlighted Apple’s contentment with leaving much of Asia untapped, but India — one market where it is upping its retail focus — took a significant step today as details of the country’s first fully-subsidized iPhone deal emerged.

BGR India reports that carrier RCom is offering a two-year long contract that gives customers a 16GB version of the iPhone 5c or iPhone 5s without a downpayment — larger capacity devices are available for upfront fees. The deal, which is 2,599 INR (US$42) or 2,999 (US$49) per month based on the device, removes a significant barrier that might prevent some people buying either phone.

It’s not quite open season for all Indian consumers however. RCom requires customers to own a credit card before they can sign on its two-year iPhone deal — as of May 2012, just one-fifth of the population were estimated to have one.