On a misguided mission to protect jobs in India, the country’s Union Road Transport and Highways minister Nitin Gadkari said on Tuesday, “We won’t allow driverless cars in India. I am very clear on this. We won’t allow any technology that takes away jobs. In a country where you have unemployment, you can’t have a technology that ends up taking people’s jobs.”

It’s interesting and worrying to think about how a government can fight a major technological development like this, particularly in today’s globalized world.

Efforts to stay rooted in the past aren’t really novel – you could similarly stymie the growth and adoption of things like solar energy when you still have coal and fossil fuel businesses making up a large part of the economy. And we’ve seen similar attempts back when computerization was believed to be on the verge of rendering humans useless.

Gadkari’s argument is problematic for a number of reasons. For starters, self-driving cars aren’t going to come to India anytime soon. As Dr. Roshy John, the inventor of the first self-driving vehicle in India, told TNW, it’ll take a decade at the very least. And even then, autonomous tech will come to other industries before it reaches automobiles, like agriculture and mining.

There’s also no reason to believe that self-driving cars will sweep the market the minute they become available. They’ll cost more than standard vehicles, and that means they’ll only be available to a small segment of the market initially. It’s hard to see how that will impact drivers’ jobs in the near future.

There’s also the misconception that humans are simply displaced when new technologies arrive. Tech trends take time to come to developing countries like India in any case. When it does start to spread, it’ll happen gradually. Those who were poised to take up jobs driving will likely find themselves engaged in managing logistics and vehicles as they carry out the tasks of getting people and cargo from point A to point B.

In any case, I won’t be surprised to see the government change its stance once the economics of adopting self-driving tech becomes clearer. I would be worried about Gadkari putting roadblocks in the paths of companies that want to develop and sell autonomous vehicle tech to markets that can afford to adopt it sooner. We’re working hard to develop the know-how, so there’s no reason to stop that.

We should look forward to automation and robot tech taking away the jobs we don’t want, the jobs that take up too much of our time, the jobs that put our lives in danger, and the jobs that make our lives unpleasant. Traffic in many Indian cities is so bad that people spend hours commuting short distances, and one person dies on the road every 3.6 minutes. We have a chance to fix these problems, but instead, we’re looking for ways to keep the engine running as it has been for decades.

To that end, the Indian government should work towards preparing for the autonomous driving future. Educate and upskill people in the transport and logistics industries, build infrastructure to support tech (like V2X infrastructure that enables vehicles to communicate with traffic systems) and improve roads.

Statements like Gadkari’s highlight the Indian government’s lack of foresight, and an inability to think through the challenges and opportunities that new technologies bring. That’s especially problematic when you have a massive labor force in the country and need to be able to figure out what the jobs of the future will be like. Good luck, India. 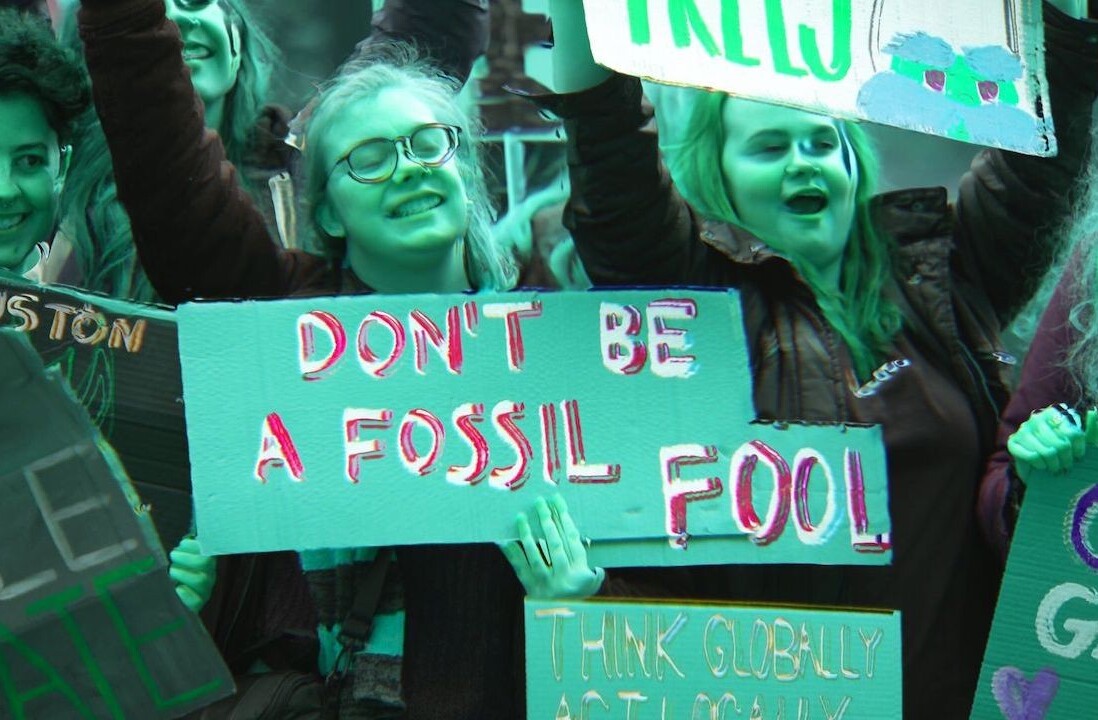