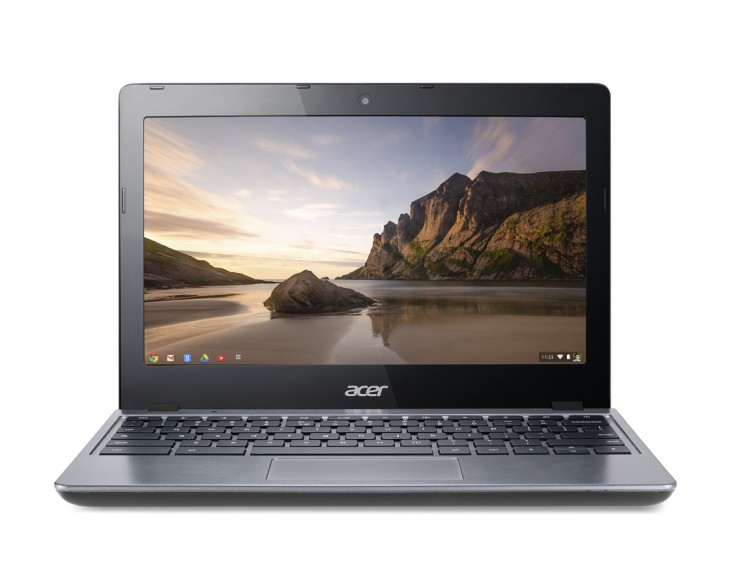 Are you in India and a fan of Google, or seeking to buy a new laptop? We have good news for you: Google has just announced that it is bringing the Chromebook — its take on the laptop — to your country for the first time next week.

A post on the Google India blog explains that the Haswell-powered Acer C720, which was announced only today, and the HP Chromebook 14 are headed to Indian shores on October 17. These will become the first Chrome OS-powered devices to land in the country and should provide an interesting alternative for computer buyers.

The Acer device will retail for 22,999 INR (around $370) while the HP Chromebook will be priced at 26,990 INR (circa $435). Both will be available from selected Reliance Digital and Croma stores in Delhi and Mumbai, but can be pre-ordered from Flipkart as of today.