This article was published on October 6, 2015

The Times of India reports that police forces in the state of Uttar Pradesh requested Twitter to remove tweets and photos related to an incident in which a 50-year-old man was lynched by citizens because his family ate beef.

We are investigating into the other aspects like the individual behind the handle that was used to upload this objectionable text and graphics as such activities whip up communal passions which can prove detrimental for the surcharged atmosphere prevailing in certain parts of the state.

Tensions are still running high in Uttar Pradesh, where a mob of roughly 200 people lynched Mohammed Akhlaq Saifi, a resident of Bisara village near Dadri on September 28.

The request comes after Uttar Pradesh chief minister Akhilesh Yadav announced a directive on Sunday to state administration to “take stern action against elements creating disharmony and inciting hatred by circulating baseless content on social media, specially (on) Facebook, WhatsApp and Twitter,” according to a spokesman.

The state government is also asking people to share information about similar social media posts so it can take those users to task. In other words, it wants people to snitch on those who have something to say about the incident.

The Indian government and law enforcement agencies’ frequently used tactics to silence voices online form a worrying trend. Twitter notes that it received 33 removal requests from India (court orders as well as governement and police) between January 1 and June 30 2015, up from 20 in all of 2014.

Government agencies are right to worry about people inciting unrest through social media, especially in a country as large as India, but is censorship the best way to combat it? Forcing angry people to bottle up their emotions and ignoring their opinions rarely make for a peaceful resolution.

In August, local authorities disabled mobile internet services for the entire state of Gujarat amid violent protests in an effort to curb rioters from organizing themselves — but it potentially put millions of people in danger by cutting off a key mode of communication during a state-wide emergency.

India needs to keep its channels of expression open and address concerns head-on rather than sweeping them under the carpet and allowing them to fester into something potentially far worse in the future. 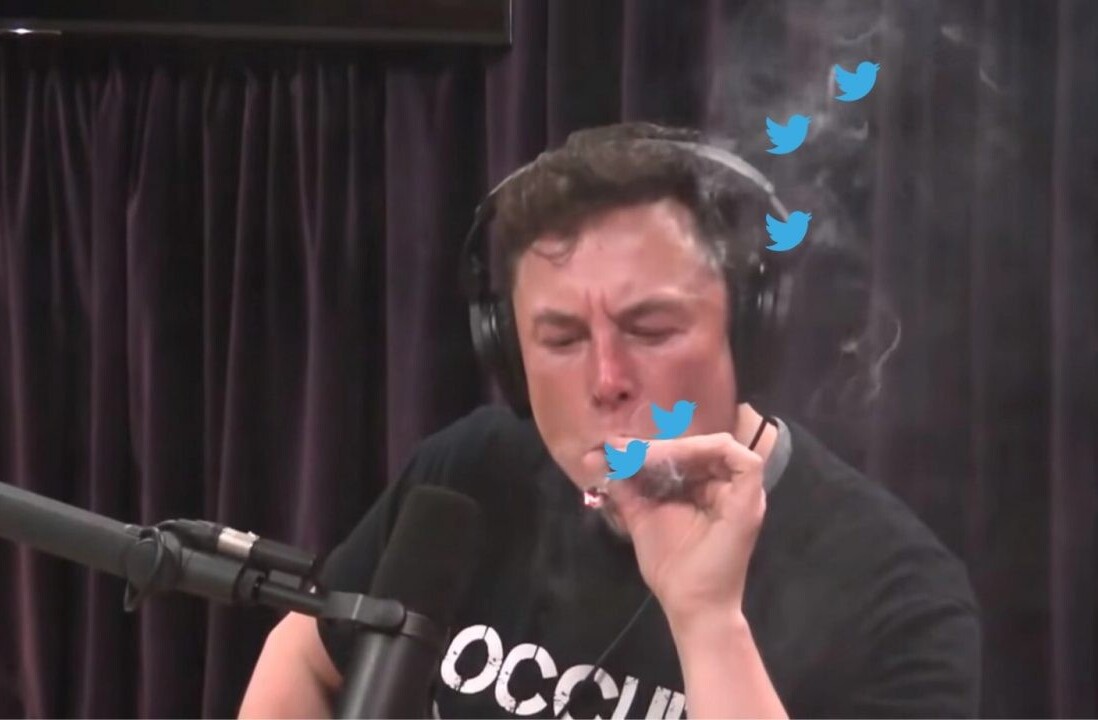