With LTE networks continuing to roll out worldwide, there’s no doubt there will be a huge surge in 4G LTE-capable handset and tablet sales in the coming years.

In a new report, research and consulting firm Strategy Analytics says 2012 will be a straight up “breakout year” for 4G technology, with companies like – of course – Apple but also Samsung, Nokia and HTC leading the growth spurt.

The research company estimates that global LTE phone shipments will grow tenfold this year, to reach 67 million units, up from 6.8 million units in 2011.

Strategy Analytics asserts that the countries driving LTE growth this year will include the US, Japan and South Korea, with multiple operators such as Verizon Wireless, NTT Docomo and SK Telecom “aggressively expanding” their LTE networks (and investing many billions to do so).

“The mobile industry is entering a breakout year for 4G LTE technology.

Multiple operators and multiple phone vendors will be launching dozens of LTE models across numerous countries worldwide. LTE has quickly become a high-growth, high-value market that no operator, service developer, device vendor or component maker can afford to ignore.”

The firm does mention that there will also be growing pains in this early phase, pinpointing expensivedata plans and LTE usability issues such as shortened device battery life and increased weight.

4G could be hitting the UK this year after all, as Everything Everywhere files Ofcom application 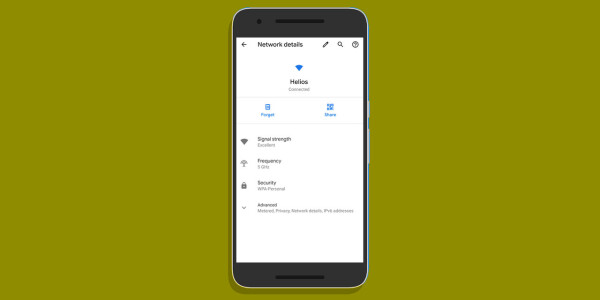 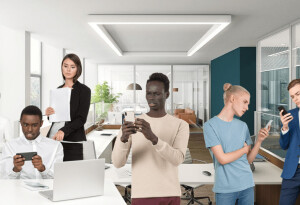 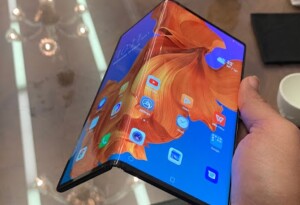