Laptops are an exercise in compromise. Faster processors, longer battery life, and quality materials usually mean sacrificing thermals, portability, and/or your bank account. Wanting a decent dedicated GPU will generally sacrifice all of these, and mainstream ultraportables avoid them like the plague.

External GPUs – also known as external graphics or eGPUs – enclose desktop-class graphics cards in an external housing which attaches to your computer through some kind of cable. Nowadays, that’s usually via Thunderbolt 3 – an incredibly versatile connector with 40 Gbps throughput – though occasionally a proprietary connector.

Almost any dedicated GPU will provide a significant performance over integrated graphics if you do anything graphically intensive. Use a high-end card and games you could only play at 720p in low settings can suddenly run at higher resolutions with settings near their max. Video projects render much more quickly, and your design apps will be less prone to stuttering. More importantly, you can upgrade your computer over time – an alien practice for the modern laptop owner.

This is not a new concept, mind you. Enthusiasts have been adding eGPUs to their computers for years – not to mention trying to convince manufacturers to embrace the idea. But over the last couple of years, something changed. Thanks to the increasing ubiquity of Thunderbolt 3, the ever-declining desktop sales, and the advent of VR, manufacturers have started to embrace external GPUs.

Razer has the Core, the first eGPU from a major manufacturer to use Thunderbolt 3, and probably the most popular such device around. Alienware has its Amplifier, which uses the a proprietary connector to avoid some of the bottlenecks of Thunderbolt 3. MSI makes one too, and there are a handful of other solutions out there as well.

But those are gaming companies whose eGPUs aimed primarily at their own enthusiast products. Much more interesting is that in the past week, we’ve seen mainstream manufacturers start to play attention.

HP announced the Omen Accelerator earlier this week, a $300 eGPU dock coming in August. That’s not exactly cheap, but it’s $200 less than the Razer Core, and it supports adding an SSD as well. On paper, it looks like the best eGPU dock I’ve seen yet. 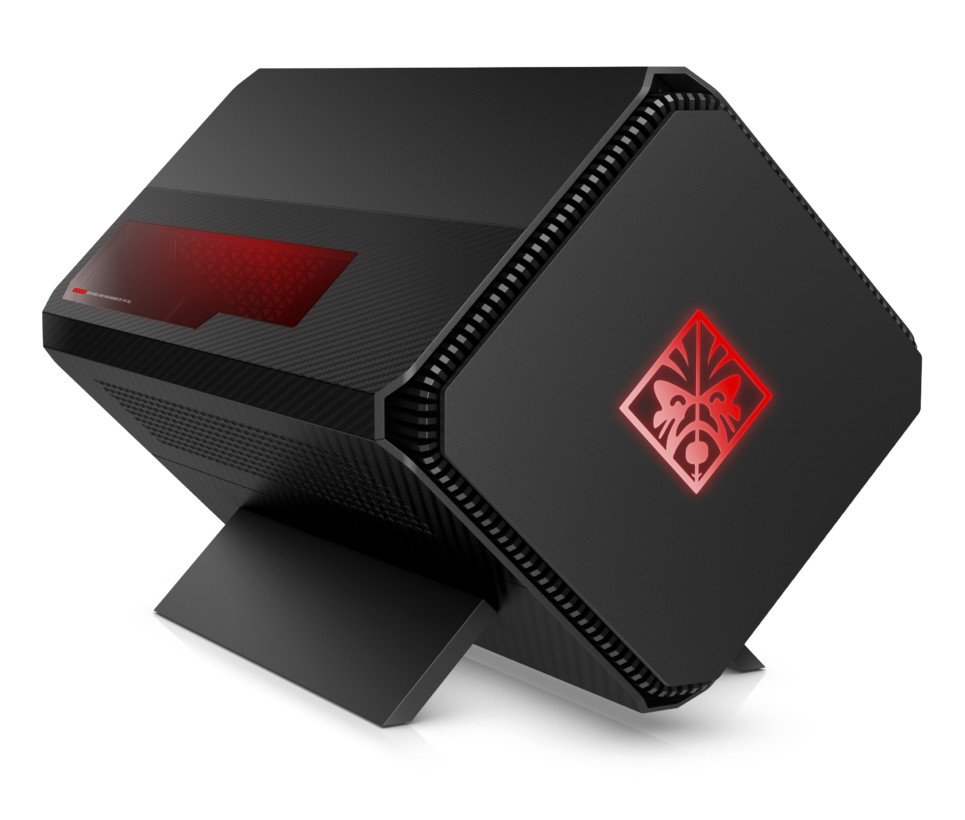 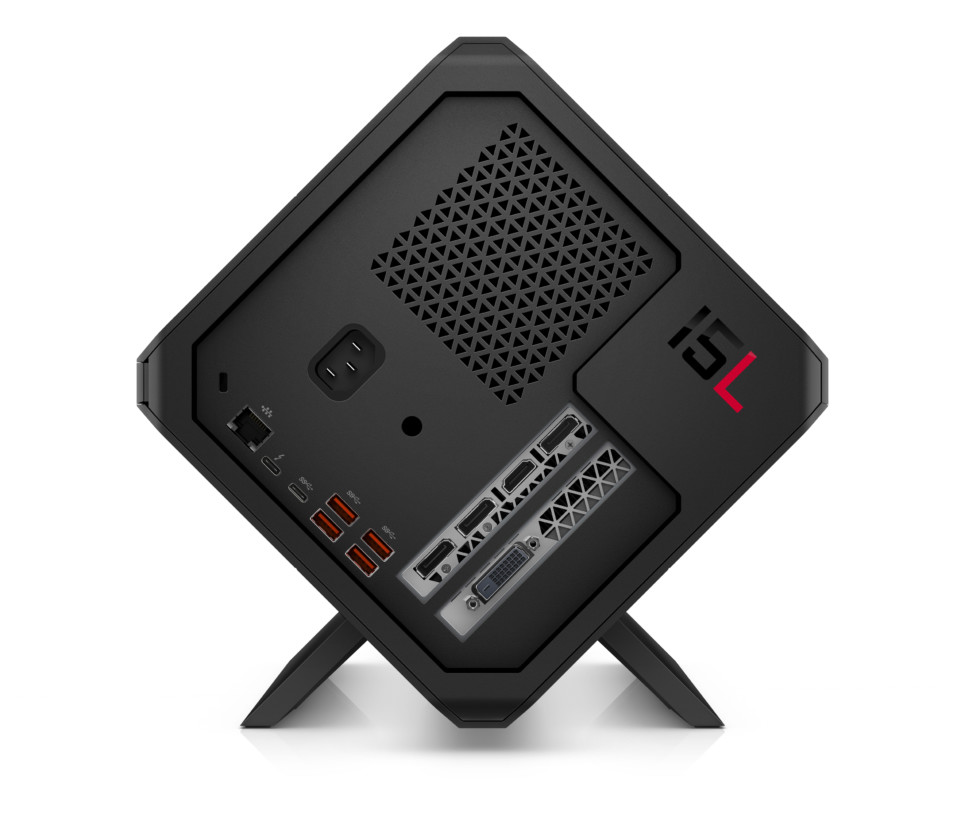 Yet something more surprising happened earlier in the week: Apple officially added support for external GPUs in the new macOS High Sierra. While you could previously add external GPUs to Macs with some elbow grease, Apple officially acknowledging the solution is a big deal. Heck, you can already buy an external GPU dev kit – including an Radeon RX 580 – directly from Apple now.

Think what you may about Apple, but the company’s mindshare allows it to establish trends like no other. With Apple embracing the tech, external GPUs are going to become a lot more common in the years to come.

(This is the part where I call out Microsoft, again, for not supporting Thunderbolt 3 in the new Surface Pro and Surface Laptop. I know Microsoft will add the tech eventually, but it’s bizarre that Apple supports dedicated graphics more than the Surface team).

To be clear, I realize external GPUs aren’t a solution for everyone. To list some caveats:

Ignoring the fact that eGPU technology will surely improve in the coming years, these are valid qualms. But the point isn’t building the most powerful or affordable system possible, it’s building the most versatile one.

External graphics allow you to carry around a compact three-pound laptop with 10-hour battery life, yet still play the newest games at high settings. It means five years down the road, you can give my laptop a hearty performance upgrade. It means you don’t need to have one computer for carrying around campus, and another for heavy video work.