MWC is probably the biggest event in the mobile calendar, and is arguably the biggest tech trade in Europe show, rivalled only by perhaps IFA in Berlin. It’s a serious event, with over 100,000 journalists, analysts, and smartphone industry insiders in attendance.

It’s highly likely that the person running this site registered it purely to capitalize upon the interest of the event. According to the site’s public WHOIS records, a Philippines resident named Feng Yun Tian Xia registered the domain on January 12, 2019 — or just over one month before the opening of the conference.

Whoxy.com sheds light upon the site’s previous owner, Javier Lopez Roca, who, per to his personal portfolio page, is a Barcelona-based photographer and journalist.

According to historical WHOIS records, Roca registered the MWC19.COM domain almost four years ago, on March 25, 2015. It’s not clear if Roca has any formal connection with the MWC event, or its organizers, the GSM Association (GSMA).

TNW keyed MWC19.com into the Internet Archive’s Wayback Machine, which allows us to see previous versions of a given webpage. Unfortunately, this time around, it let us down. The only entry for the site dates back to August 08, 2018, and only shows an error page.

It’s inevitable that, in the build-up to the event, attendees will inadvertently visit the aforementioned grumble-flick page by accident (or, perhaps, on purpose. I’m not judging). Indeed, I only stumbled upon it after someone mentioned it on TechJPR UK — a Facebook group popular with UK-based technology journalists and publicists.

And while this example is fairly benign (and funny), digital ne’er-do-wells frequently weaponize legitimate-seeming URLs to spread malware and steal user details. This approach is called typosquatting, and is a serious problem.

The good news is that example is likely just a one-off. The MWC20.com leads directly to the legitimate MWC event page, and is owned by the GSMA team. It wouldn’t surprise me if the organizers of MWC become increasingly diligent when it comes to their domain portfolio.

Of course, with several other MWC-related domains up for grabs at the time of publication (including mwc20.co.uk, mwc20.net, and mwc20.org), the same digital prankster that pulled this off could easily repeat their feat. 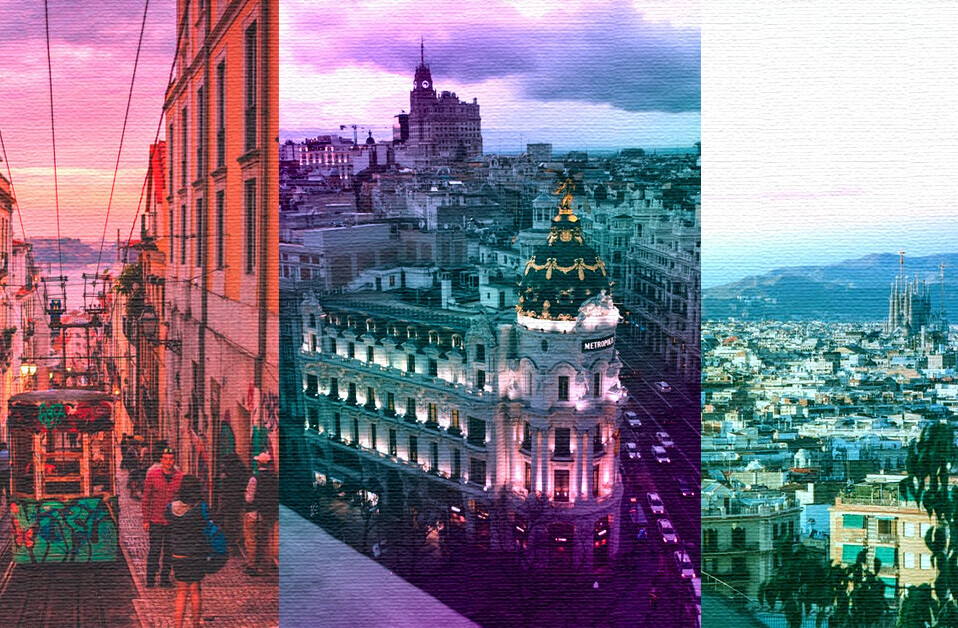