Wall Street analysts estimated that Big Blue, as it’s also commonly called in the industry, would have revenues of $24.7 billion and EPS of $3.06. The company’s earnings today are being eyed as a benchmark on where the enterprise tech spending will go.

According to IBM’s chairman, president, and CEO Ginni Rometty:

In the first quarter, we grew operating net income, earnings per share and expanded operating margins, but we did not achieve all of our goals in the period. Despite a solid start and good client demand, we did not close a number of software and mainframe transactions that have moved into the second quarter. The services business performed as expected with strong profit growth and significant new business in the quarter.

IBM’s various markets have also taken a bit of a hit. The company reported that revenues from these growth markets went down 1 percent and even revenues in Brazil, Russia, India, and China also decreased the same amount.

Within its business units, IBM says that Smart Planet and cloud revenues have gone up by double-digits (25 and 70 percent, respectively), while the others have not improved that much. Only the systems and technology units have lost money this quarter (down 17 percent).

The results of the company’s performance comes a day following IBM’s announcement that it would invest $1 billion in flash technology, something that would help it compete better in the big data market. The case IBM seems to be making is that server DRAM is soon going to become outdated and that disk drives will go the way of the dinosaur. The company believes that by adding an all-flash storage array as “an option within storage area networks”, any company can improve the way their applications and database perform without needing to change any of their software.

IBM didn’t just leave $1 billion to flash technology. Rather, it went and created 12 storage centers around the world to help it run a proof-of-concept scenario.

Of course, while this might be good for the IBM, not everything is rosy for the computer service company. Today, it announced that it would be cutting as much as 14 percent of its workforce (about 1,400 people) in France. These layoffs comes as the Armonk, New York-based firm is finding ways to reduce its expenses in Europe while there is continued economic turmoil on the continent. However, according to Bloomberg Businessweek, IBM is shifting more resources to find ways to appease the growing market in other regions of the world, specifically Africa.

IBM now moves forward to the next quarter, which it says it will focus on closing out those missed transactions and expects to benefit from its growth initiative investments. It is also planning on taking steps to “improve under-performing parts of the business”. Of course IBM says that they remain confident that it’ll be able to deliver its FY2013 expectation of at least $16.70. 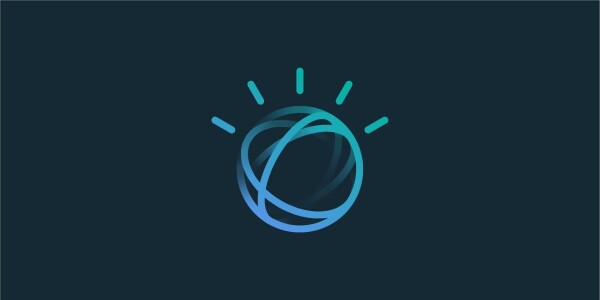 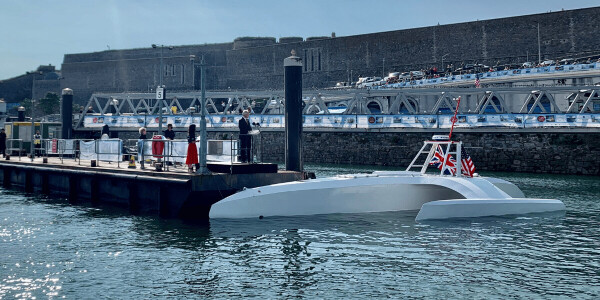 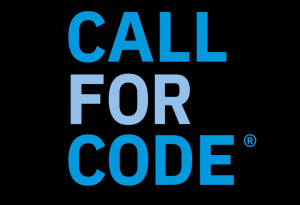 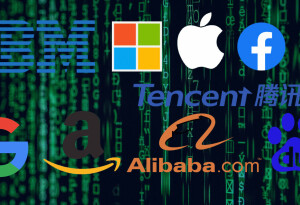