First launched back in November 2010 by social games publisher We R Interactive, social football game I Am Playr came out of beta in October last year, and is now notching up more than 500,000 monthly active players around the world.

Now, as part of a marketing campaign for the game, We R Interactive is offering physical merchandise for its fictional football club River Park FC via a dedicated Facebook store.

If you’re new to the game, I Am Playr is certainly an interesting concept, and it sells itself as “the first ever point-of-view social football game that lets users play the life of a professional footballer, pitting themselves against their mates and the rest of the world.” You can watch a preview video here, starring former professional footballer Teddy Sheringham:

It’s interesting to see I Am Playr expand beyond its digital confines and launch real-world Nike-branded River Park FC team shirts and scarves, as it further blurs the divide between the real and virtual worlds. To reward purchases and incentivise players back to the game, players who upload a photo of themselves wearing a River Park FC shirt to the game’s Facebook Wall, will receive 400 free coins to spend in I Am Playr. 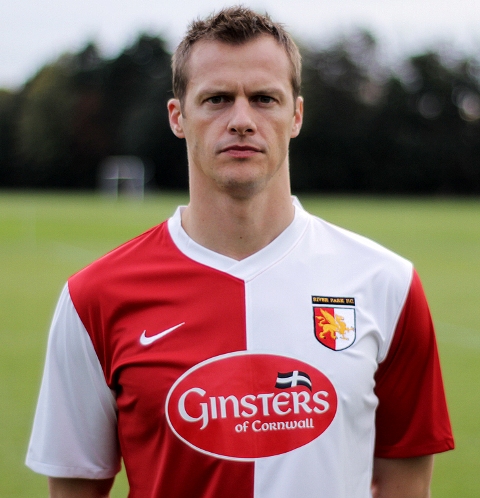 The integration builds on We R Interactive’s partnerships with global brands such as Nike, Red Bull and Alfa Romeo, which are woven into the game’s narrative.

We R Interactive is also developing a music game called I Am Star, whilst further sports titles will be announced shortly.