Nearly three years after initial rumors that Dyson was foraying into the beauty industry, we finally have our answer: the company today introduces its first hair dryer, the Dyson SuperSonic.

The hair dryer uses Dyson’s digital motor V9 to create a lightweight appliance that aims to blow air efficiently and evenly, letting you style your hair without excessive heat. It’s the same “air multiplier” technology Dyson uses in its fans and heaters, which means SuperSonic can pull in 13 liters of air per second and spin out 40 liters of air per second. 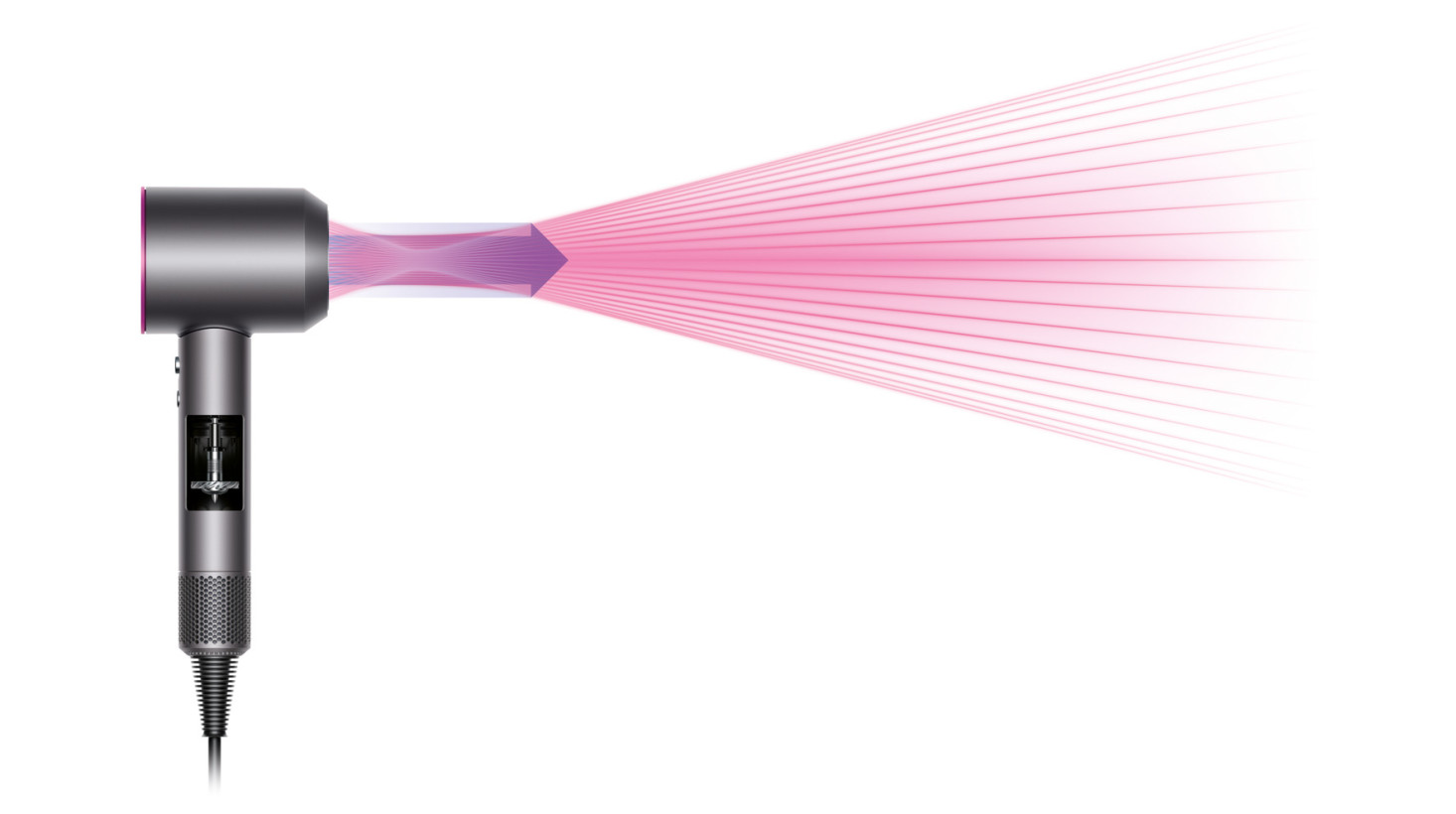 Unlike traditional hair dryers with a long, hammer-like shape, the Dyson SuperSonic houses its engine in the handle. This means the top part is just a short cylinder that gives you better control of where to aim the airflow. Contrary to previous rumors, however, the device isn’t silent – but it’s close to it compared to most dryers on the market.

The SuperSonic’s also got four heat settings, three airflow settings, a cold shot button, and you can use magnetic attachments for a smoothing nozzle, a concentrator, or a diffuser. 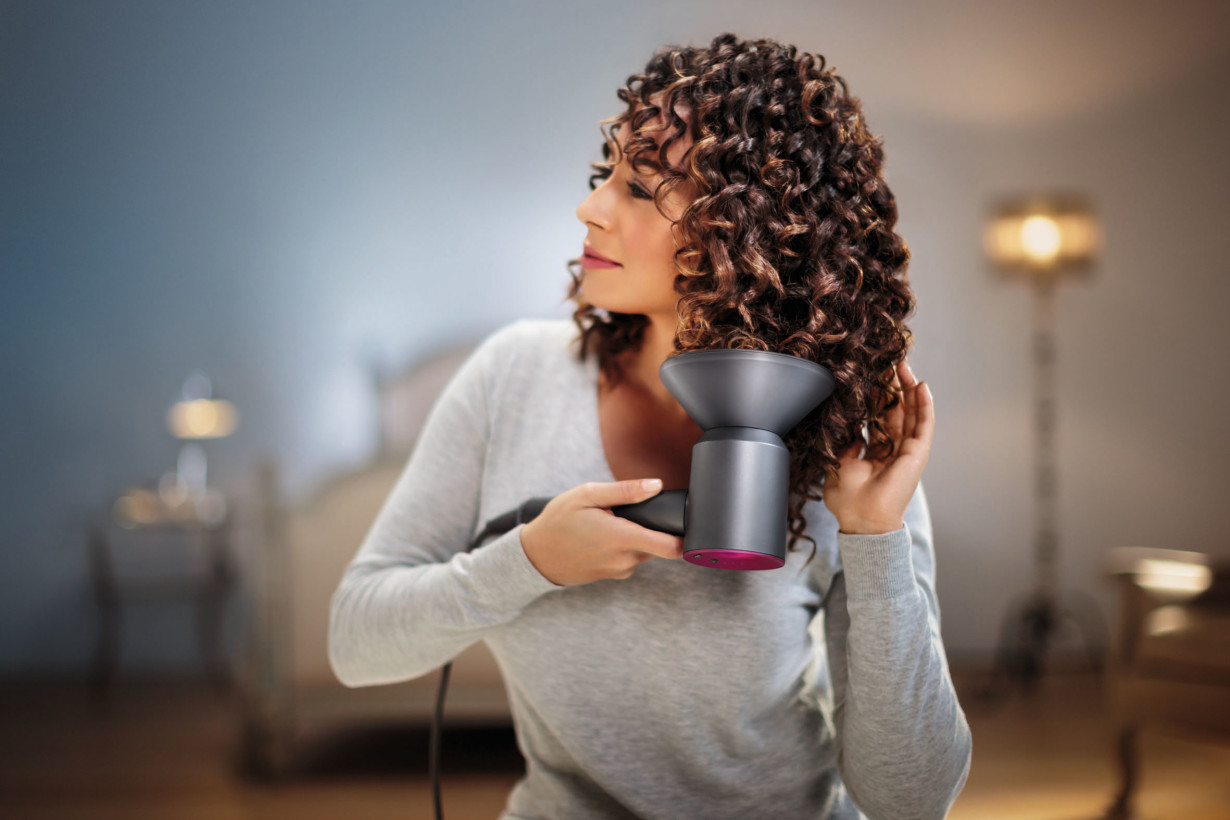 Available in your choice or silver or pink, you can grab your own set exclusively at Sephora when it launches in August for $400. Yes, that’s still corded. No, that price tag doesn’t come with a personal stylist – you still have to figure out how to use a round brush or how to get to that section of hair on the back of your head without becoming a contortionist.

And if you don’t have that kind of money to drop but still want some tips, you better call Becky with the good hair.