At a press event, Hyperloop Technologies today announced several bits of news — including a name change —  in preparation for its propulsion open-air test (POAT) on Wednesday.

The company — now known as Hyperloop One — announced the closing of an $80 million funding round that should help to propel (no pun intended) the company toward its end-of-year goal of having a minimum viable product for full-scale testing.

“The overwhelming response we’ve had already confirms what we’ve always known, that Hyperloop One is at the forefront of a movement to solve one of the planet’s most pressing problems,” said Hyperloop One cofounder and Executive Chairman Shervin Pishevar. “The brightest minds are coming together at the right time to eliminate the distances and borders that separate economies and cultures.”

Today, Hyperloop One boasts more than 150 employees at a state-of-the-art innovation campus in Downtown Los Angeles as well as a test and safety site in North Las Vegas, where the test will take place. 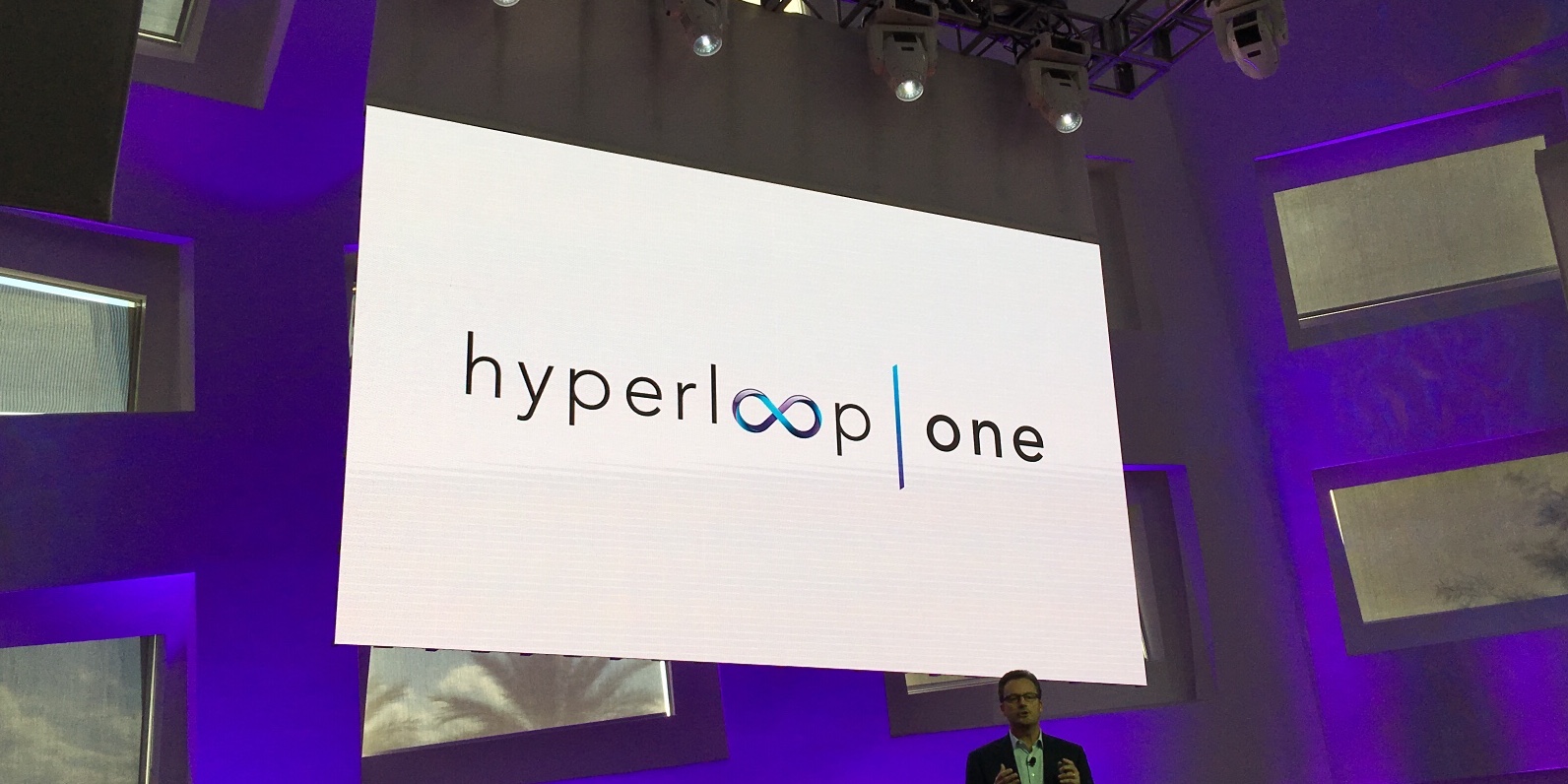 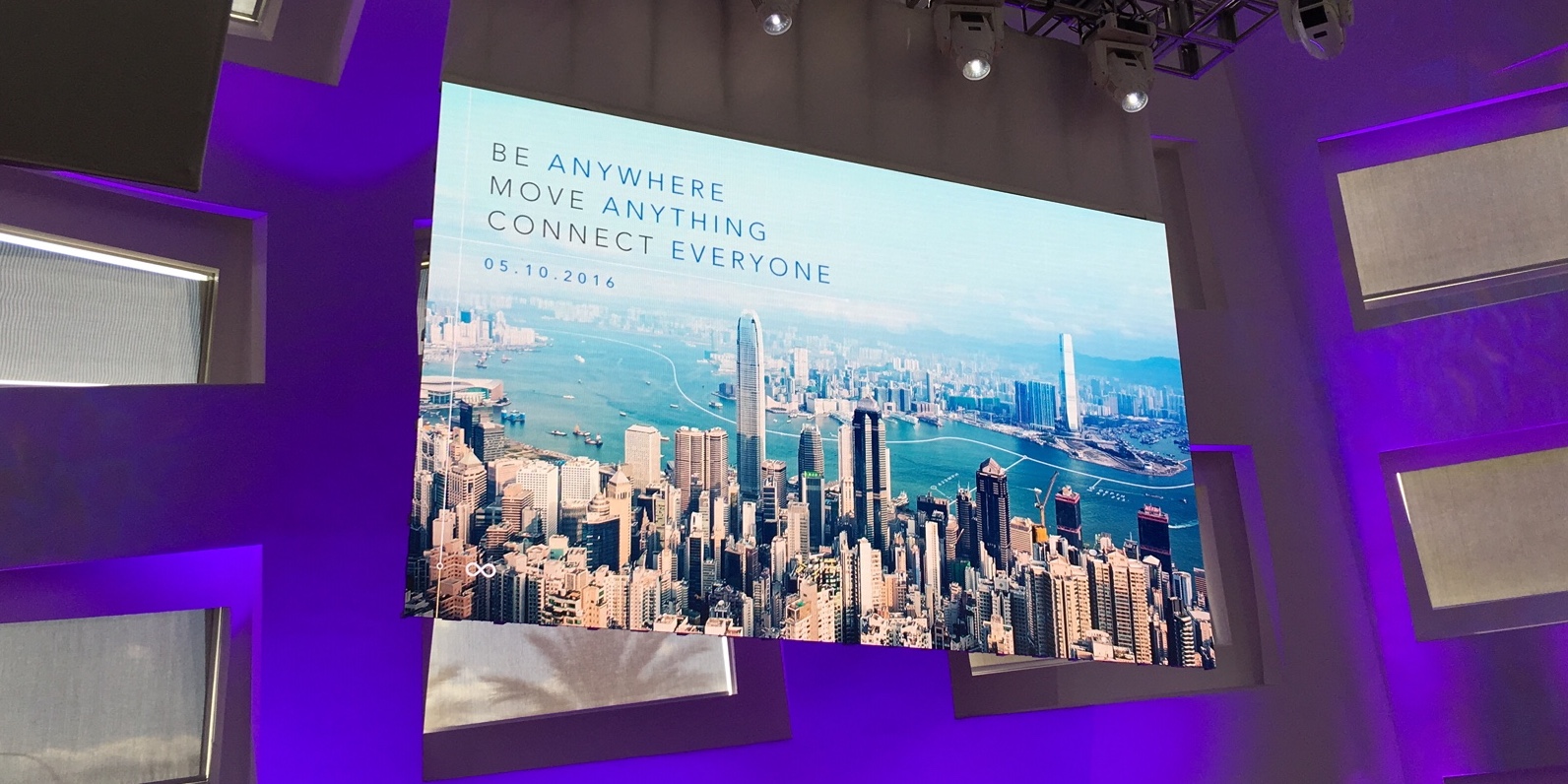 Additionally, the company announced its voluntary participation in privately-funded feasibility studies to examine the social and economic benefits of adding Hyperloop routes in Finland and Sweden, as well as providing a transport solution for containers originating in he ports of Long Beach and Los Angeles — a move that stands to significantly reduce air pollution and traffic in an area that’s in desperate need of both.

In order to tap into the full power of the project, Hyperloop also announced its Hyperloop One Global Challenge — an opportunity for the best and brightest minds around the world to collaborate on proposals for how to best use the first Hyperloop One solutions in their region.

The deadline for entries is September 15, 2016 and the winners will be selected by an expert panel in March, 2017. The winning projects are to be those that best “demonstrate the transformative power of Hyperloop and are most likely to gain government, financial and regulatory support.”