Hulu Plus is now available on seven Android tablets, the online film and TV service Hulu announced today. As part of the launch, the company is also introducing a new user interface for its Hulu Plus app. As for the redesign, its ambition is to make the most of the tablet’s visuals.

However, Hulu still isn’t compatible with the Galaxy Tab 10.1 – though the company points out that “This is just the beginning of [its] Android tablet rollout.”

As for the redesign, its ambition is to make the most of the tablet’s visuals. 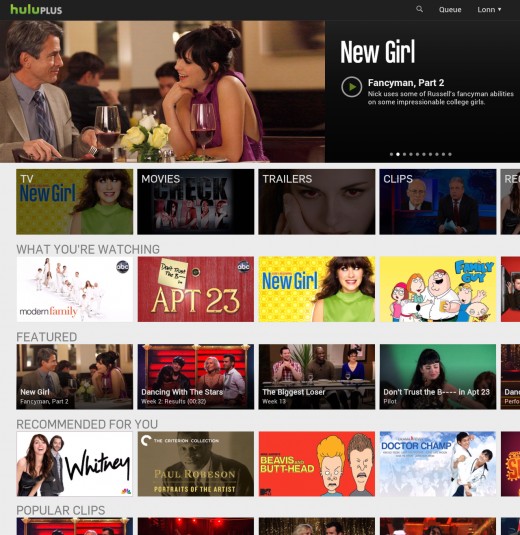 As an added bonus, Hulu does point out one very cool feature:

➤ Hulu Plus for Android

Here’s a video introduction if you are in the US: