This article was published on September 27, 2016

Huawei makes some great high and mid-end handsets. The Chinese giant recently unveiled its enticing Nova and Nova Plus line just a few weeks ago, and I desperately want one. But what it also does well is create solid budget-oriented handsets that combine premium features with an affordable price tag.

The next low-end handset from Huawei will be the Huawei Honor 6X, which follows up last year’s Honor 5X. A few weeks ago, it was certified by China’s TENAA agency. This opens a window as to what it’ll look like, but not its specifications. 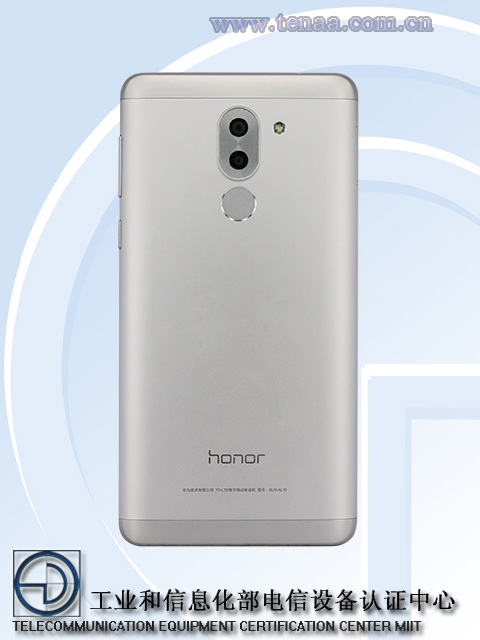 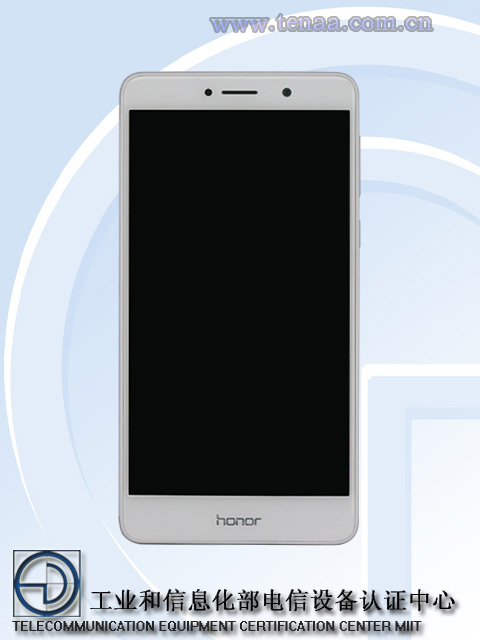 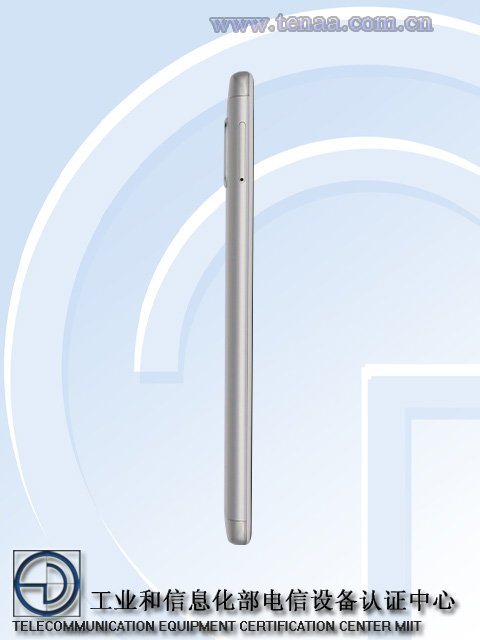 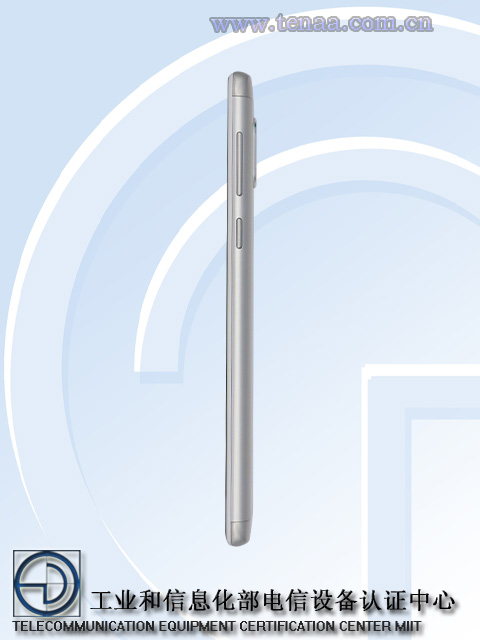 From what you can see, it comes with a dual camera setup, and much like its predecessor, it also packs a fingerprint reader. From TENAA certification notes, it’ll come with 4G LTE support, a dual-SIM tray, and Android 6.0 Marshmallow. Huawei will likely skin this with its custom Emotion UI layer, which frankly, sucks.

So, when can we expect it? Sadly, there’s no date on a US or European launch. However, Chinese publication Mtksj reports that it’ll be hitting Chinese stores on October 18.

I’ve been using the Huawei Honor 5X since March. While not the fastest handset in the world, it’s a fine phone, albeit somewhat fragile. I’m excited to see how the Honor 6X compares.