Its new headquarters currently employs approximately 200 people and will ”expand our highly competitive offerings and support capabilities to our key customers in Canada” Huawei stated in a press release published today. And, it will position Huawei closer to its Canadian telecom customers; Bell, Telus and now Wind Mobile.

Bell, a major telco in Canada has signed a memorandum of understanding with Huawei to create and maintain a joint innovation center in Canada that will focus and investigate broadband wireless networks and network products. The new center’s location has not yet been announced however it will offer its Canadian customers enhanced business and technology benefits, according to Huawei.

Huawei took on a big part in developing the framework for Telus and Bell’s high-speed network, a partnership that began with the major Canadian telcos back in 2008. Huawei assisted in infrastructure development of HSPA+ networks providing solutions for the HSPA overlay that moved the networks closer to the global 4G wireless standard.

Strengthening our support of Bell’s mobile innovation and investment strategy helps us at Huawei to achieve greater heights in sales, knowledge transfer and product development.

Wind Mobile, a newcomer in the wireless industry in Canada, has just announced that it will be using Huawei’s HD voice technology to offer its customers better quality voice services. HD voice’s technical name is wide Band AMR and it’s a patented speech coding technology that is said to produce excellent speech quality.

Huawei was instrumental in helping us create a technology that will do for phones what high-definition did for television. With the customized Wide Band AMR Service, our customers will realize superior voice quality and an improved overall experience.” -Wind Mobile

In April 2010, Huawei opened its first research and development facility in Ottawa and it invested more than $50 million. Huawei’s Ottawa-based R&D center is investigating ways to speed up networks and increase processing speed in circuit chips. A facility that the Ontario government has given $6.5 million to in the form of a government grant. With the explosion of smartphones predicted to hit the market in Canada this year, cutting-edge research facilities dedicated to advancing wireless technology is great news for Canadians.

Huawei’s vision, scale and technology innovation is playing a major role in shaping the future of telecommunications in Canada.. As well, I congratulate Huawei for its ongoing commitment to further strengthening the wireless industry’s contribution to the Canadian economy. – Bernard Lord, President and CEO of the Canadian Wireless Telecommunications Association(CWTA). 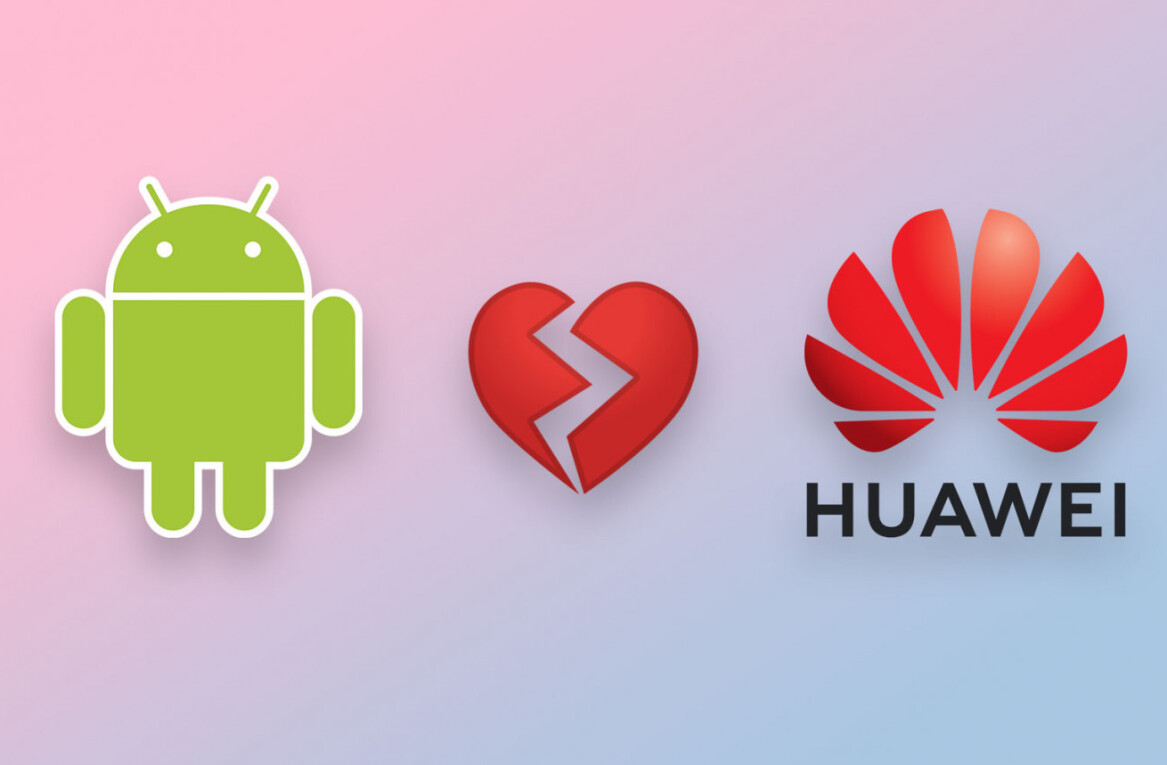