Huawei announced three laptops and tablet designs last month in an attempt to become an established PC brand. Today the company has confirmed the devices are coming to the US, and all are competitively priced.

The devices fit three main categories: The MateBook E is a convertible tablet like last year’s original MateBook, but the cover uses a new hinge that works kind of like a Surface. The MateBook D is a 15.6-inch mainstream laptop. The MateBook X is probably the most interesting of the new hardware; it’s basically a MacBook competitor at a cheaper pricetag.

Huawei also revealed the pricing and configurations for its new products.

For the MateBook E you have two configurations:

The MateBook D has just one:

And the MateBook X has another two configurations: 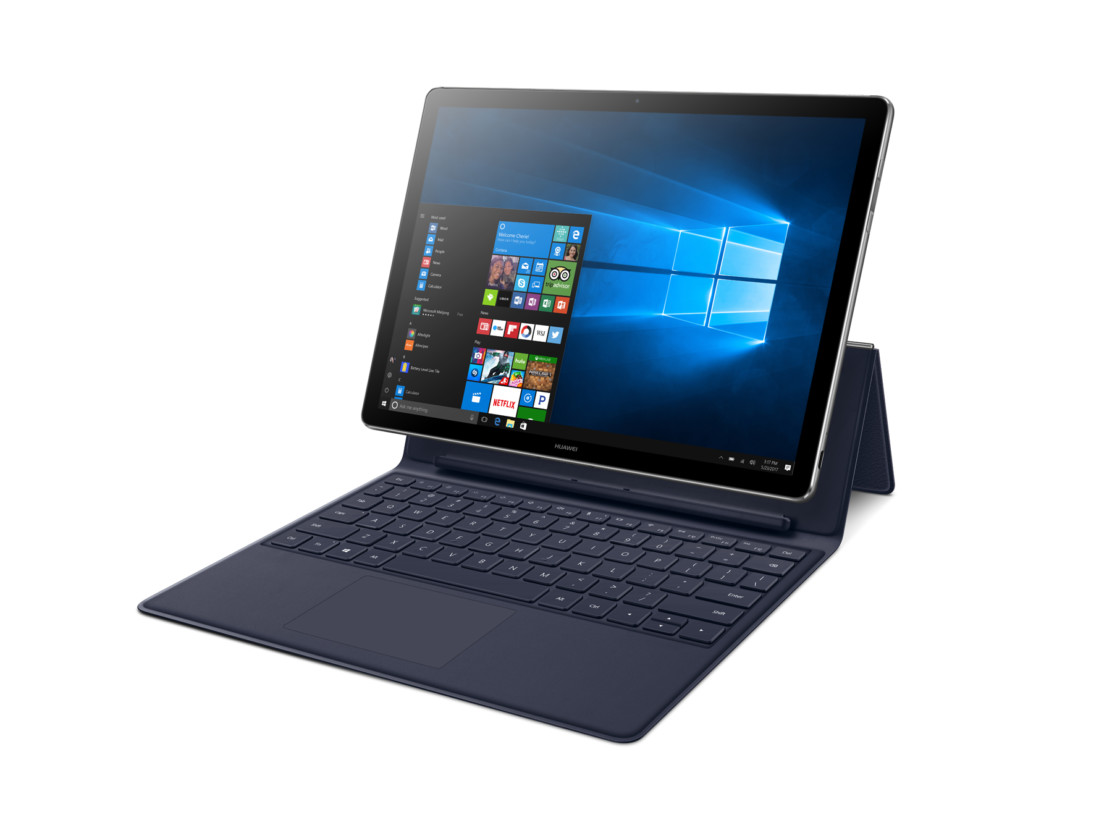 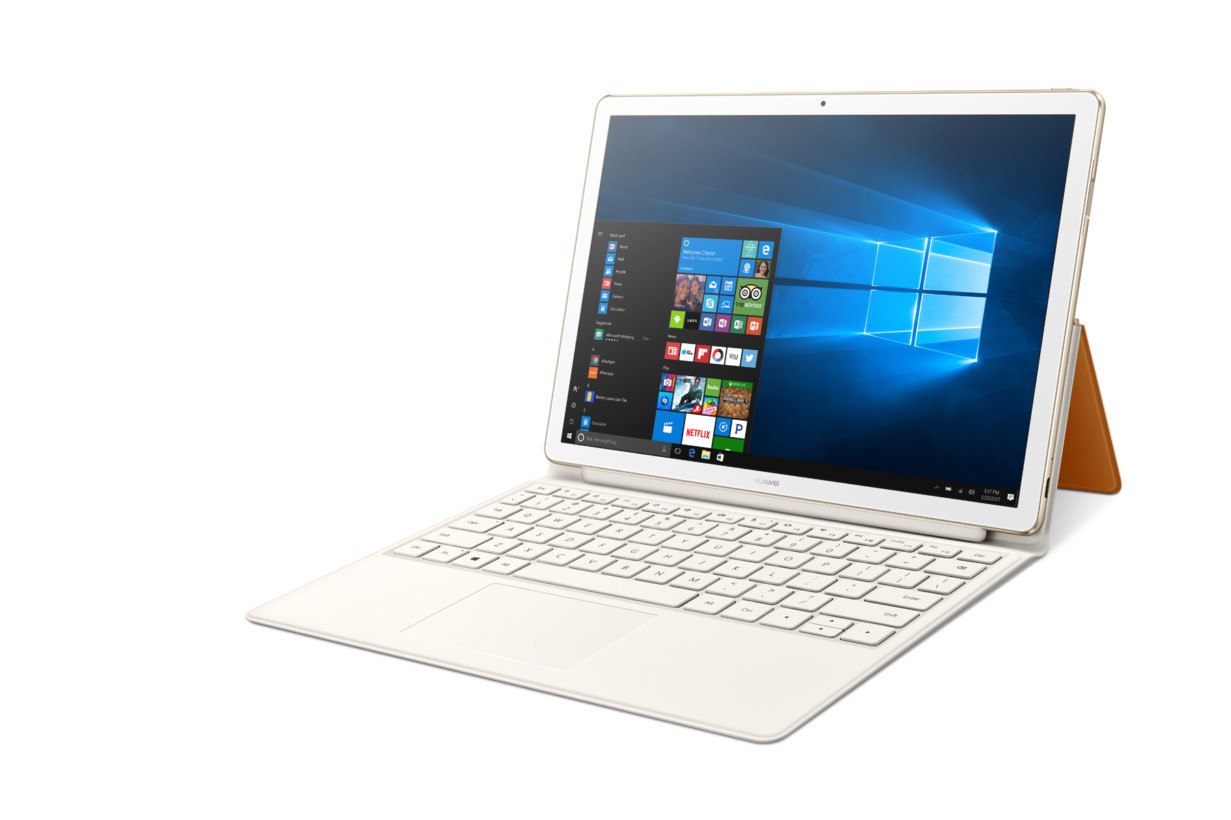 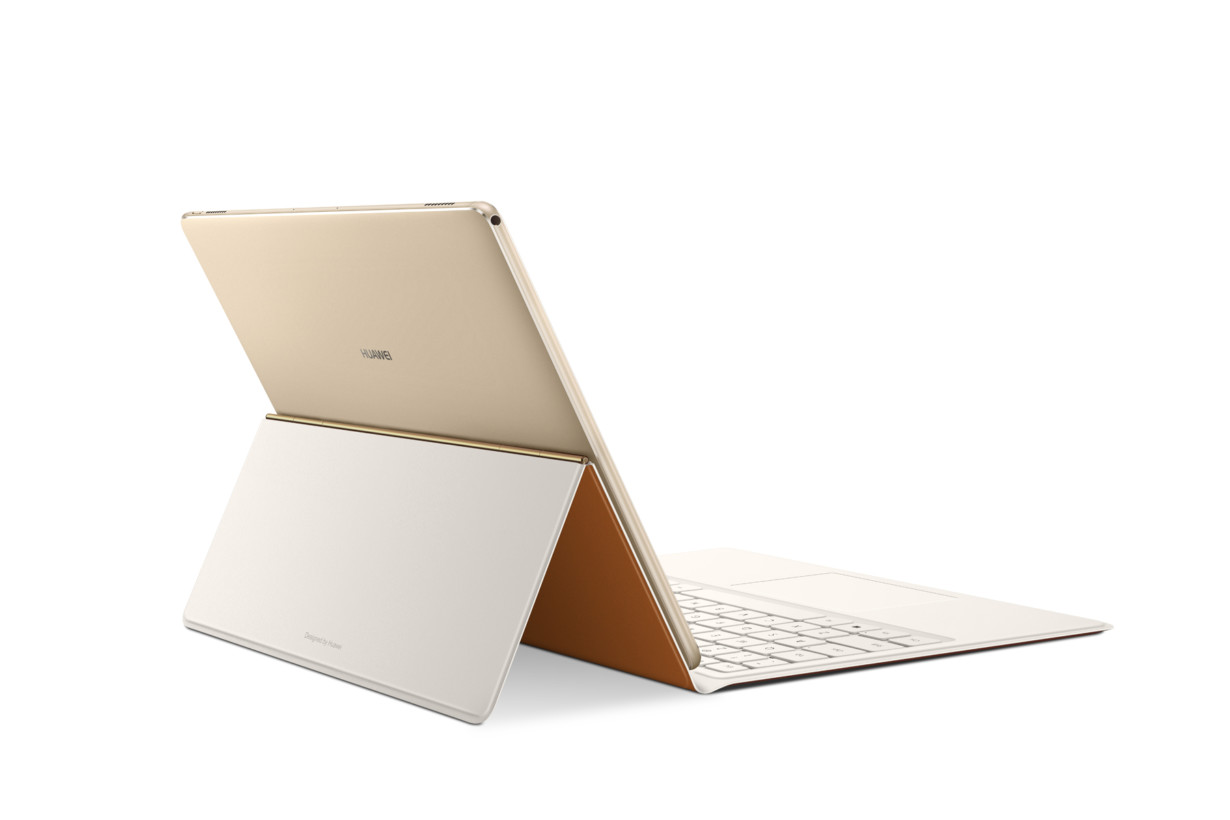 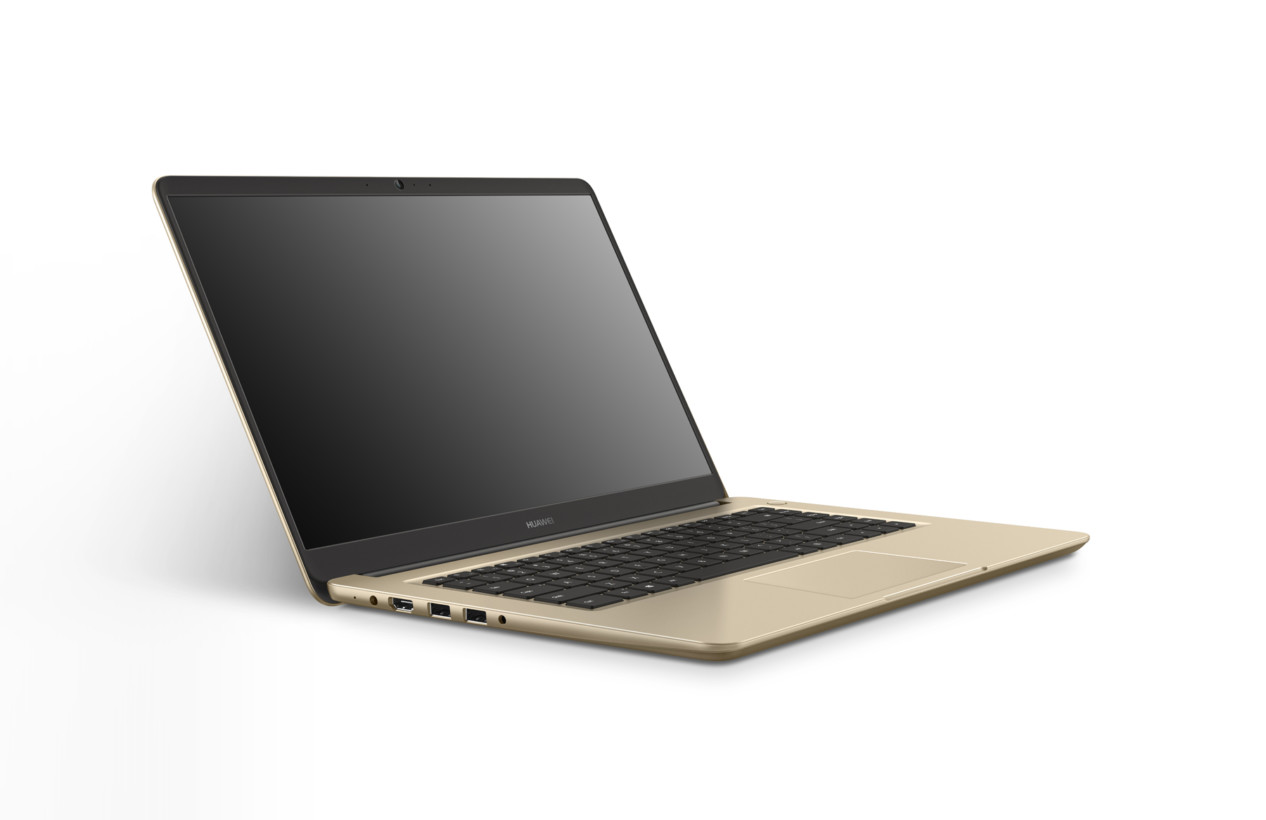 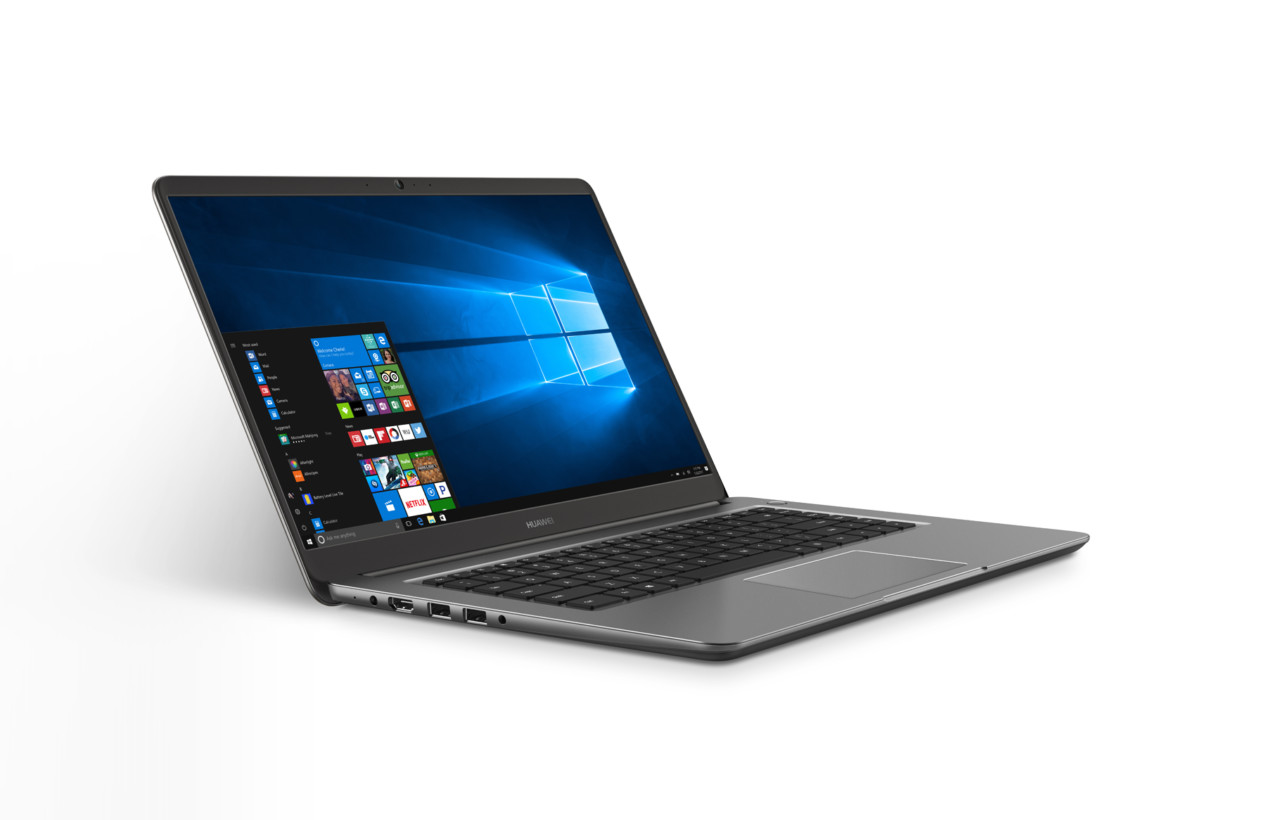 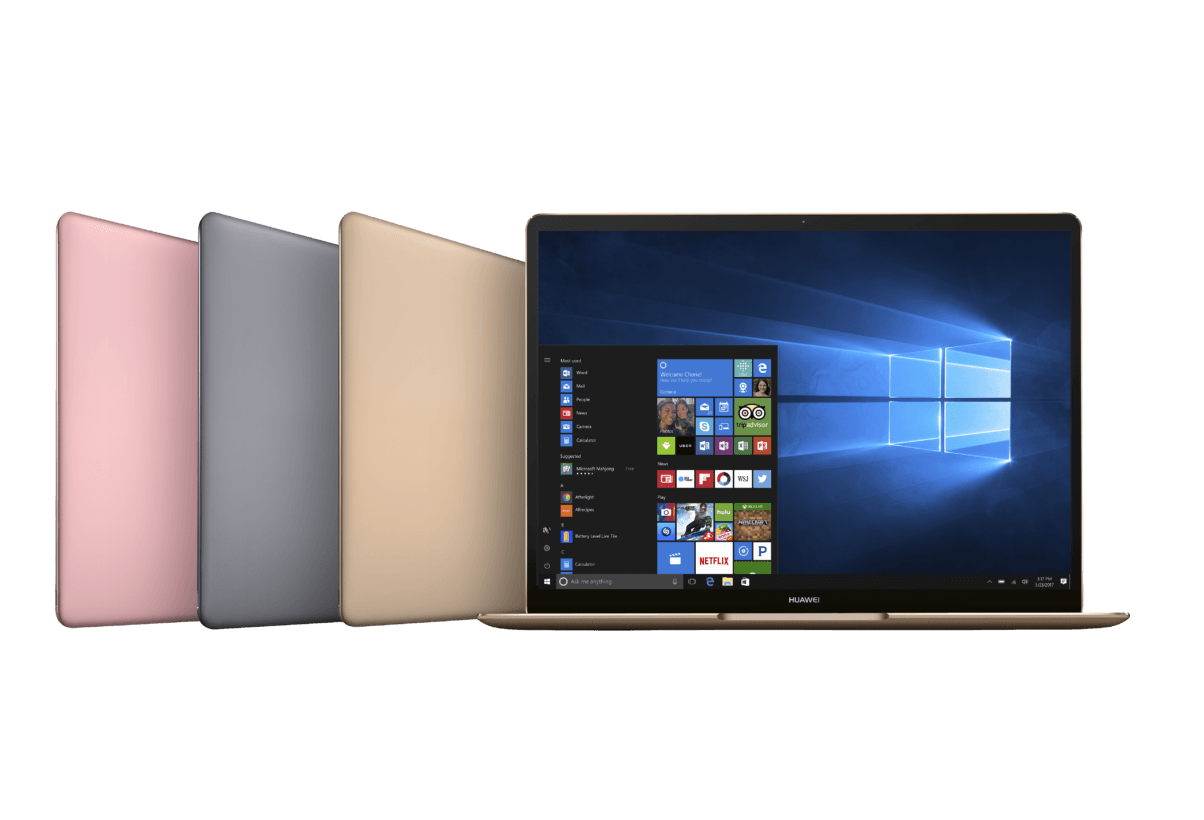 That’s some pretty respectable pricing. For comparison, the base MateBook X costs $200 less than a similarly spec’d Surface Laptop. There’s no direct comparison to the i7 model, but even a Surface Laptop with a Core i7 and just 256GB of storage costs $1,600.

Of course, the devil is in the details, so we’d have to see how the devices compare in the long term. Still, they sound enticing; Huawei has some of the best build quality in the business (well, its smartphones, at least), the MateBook X and E both use premium materials, and both models use high resolution displays with relatively small bezels. Reviews for the MateBook X, at least, have been positive so far.

I just wish they didn’t only offer the high-end configurations in gold. Eww.

The devices are available for purchase off of Amazon and Newegg. Pre-sale begins tomorrow, June 30, and goes on until July 7. A second wave of availability will be announced at a later date.