When HTC decided to double down on its Android portfolio and concentrate on ‘hero’ devices instead of a wide and varied smartphone line-up, it launched the impressive One series, three smartphones that were not only powerful but looked good too.

HTC’s flagship — the One X — launched to rave reviews but for HTC, sales have been consistent, but maybe not spectacular. Both Apple and Samsung have caused the Taiwanese device maker no end of trouble as they record record sales of their iPhone 5 and Galaxy S III (and Galaxy Note) handsets.

With the holiday season fast approaching, HTC decided it did need to release a new smartphone to compete with its rivals.

Unlike its new Windows Phone 8 line-up, HTC didn’t go back to the drawing board to design a new device. Instead, its popular One X handset has evolved and been given a significant specification boost, launching today as the HTC One X+.

Utilising HTC’s slightly-curved polycarbonate unibody design with a soft touch back, the One X+ has the same 4.7-inch Super LCD 2 1280 x 720 display and matches its predecessor with 1GB of RAM.

However, HTC has upgraded many of the One X’s internals with the release of the One X+. The processor has been given a slight boost, now featuring a 1.7 GHz quad-core Tegra 3 chip, which HTC says makes the One X+ “up to 67 percent faster” than the One X LTE.

The One X+ wont be launching with a microSD storage, but HTC decided to double the amount of internal memory to 64GB. However, with a free 25GB of Dropbox storage coming free with the device, you’ll still be able to move your files to the cloud.

The 8-megapixel rear-facing camera remains, but it’s the front-facing shooter that has been given a boost, now taking photos using its 1.6-megapixel sensor.

In terms of hardware, HTC’s last upgrade is to boost the battery life of the HTC One X+. The new device will feature a non-replaceable 2100mAh battery, providing users with up to 50 percent more talk time.

The HTC One+ will be the company’s first Jelly Bean smartphone, but it will also feature the new Sense 4+ UI, which brings with it a number of HTC’s own software improvements to Google’s slick new Android firmware.

Previously, HTC device owners could take advantage of Music Hub, an centralised app that allows users to select their choice of music service or player from one place. Maintaining that theme, HTC has done the same thing with its imaging and movie hubs to provide a list of different services installed on a device, reducing the need to select different apps to find and interact with the media files on their device.

Leveraging the improved camera, Sense 4+ now features a new Self Portrait mode that automatically detects your face and applies filters and other adjustments to improve skin tone and bring out other distinctive features. A new Sightseeing mode utilises the One X+’s power button to bypass the lock screen and launch the camera instantly.

From there, you can take advantage of Burst Mode to snap a number of photos in quick succession or take stills while recording video.

Inside HTC’s new Gallery app (which combines the imaging services already installed on the device), you can order images and videos by date or location, making it easy to find the photos you need a lot quicker.

As NFC technology continues to develop, HTC has ensured that the One X+ can utilise its new Tap and Go features, connecting the phone and its music to Beats speakers’ with a simple tap or swipe.

Coming back to its HTC Sense service, HTC has launched a new service that is designed to help you set up your new HTC device. With ‘Get Started,’ HTC’s new web service helps transfer settings and personalisation options over from existing HTC devices but other Android smartphones, even before you receive the device.

As soon as the HTC One X+ launches, HTC hopes to make its Jelly Bean update available to the One X and One S in the following weeks. 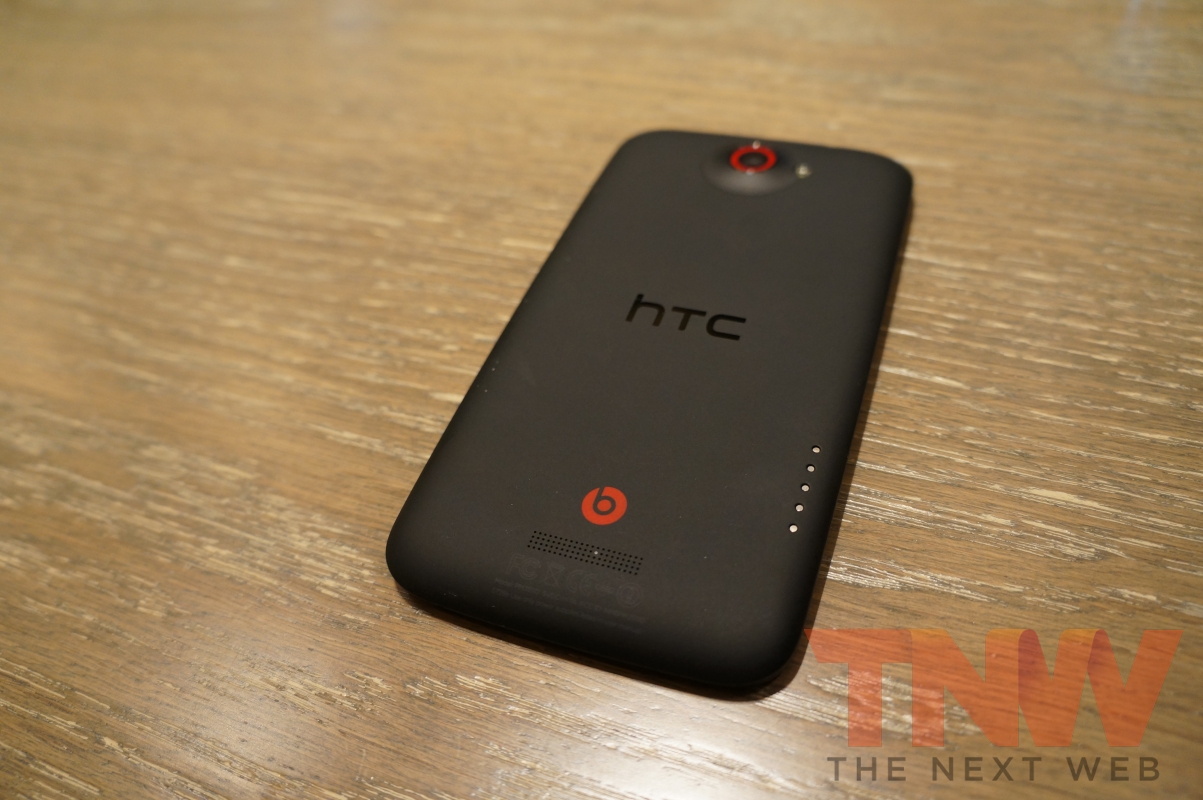 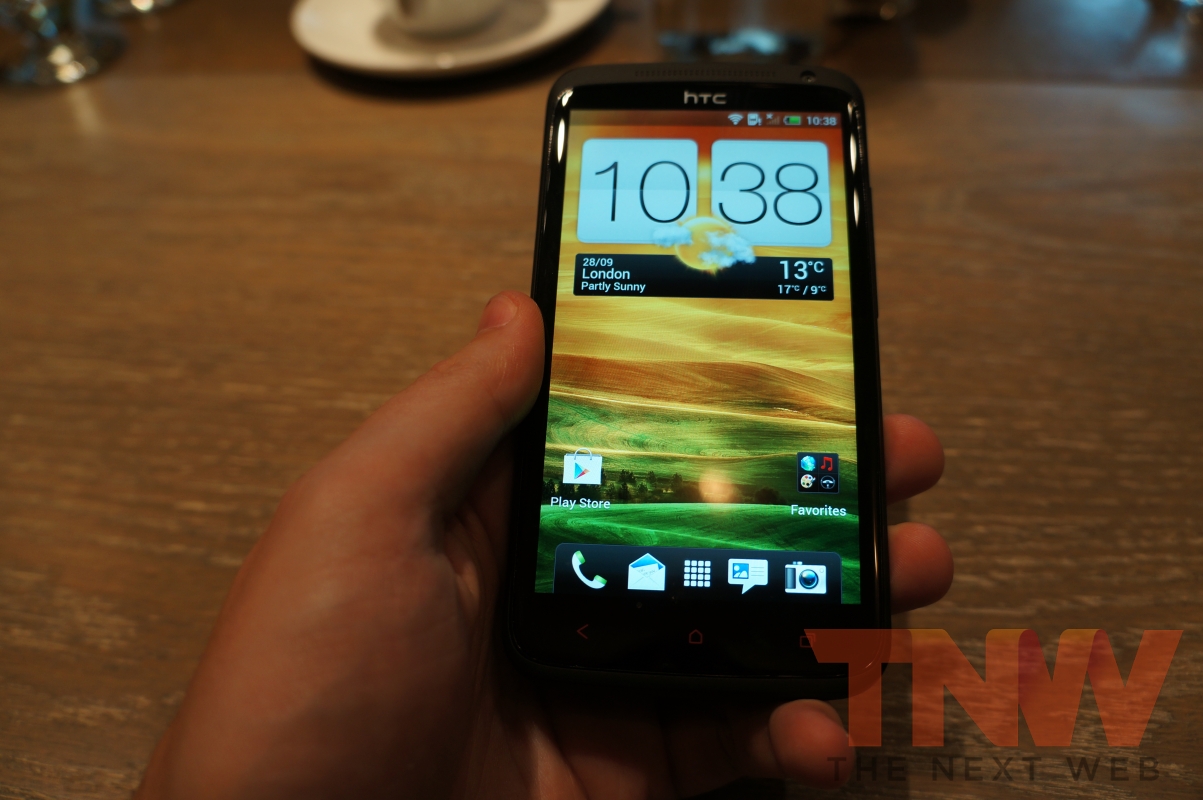 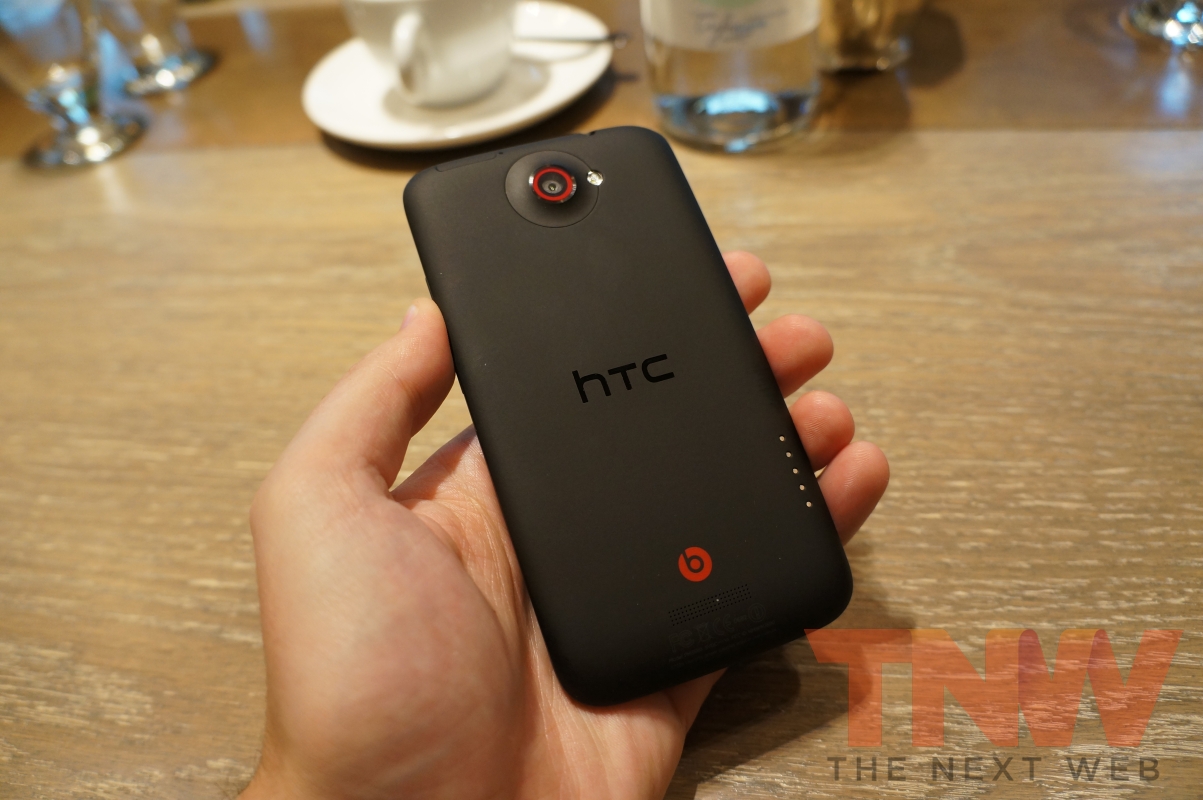 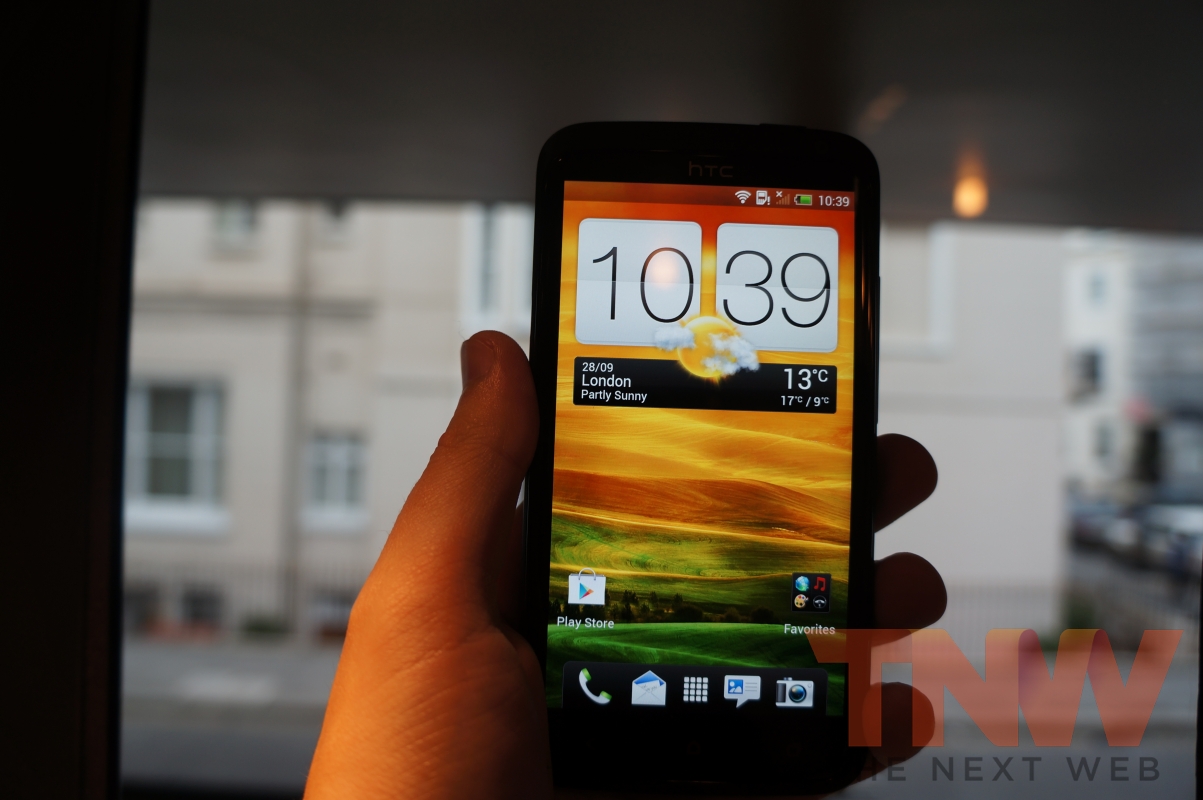 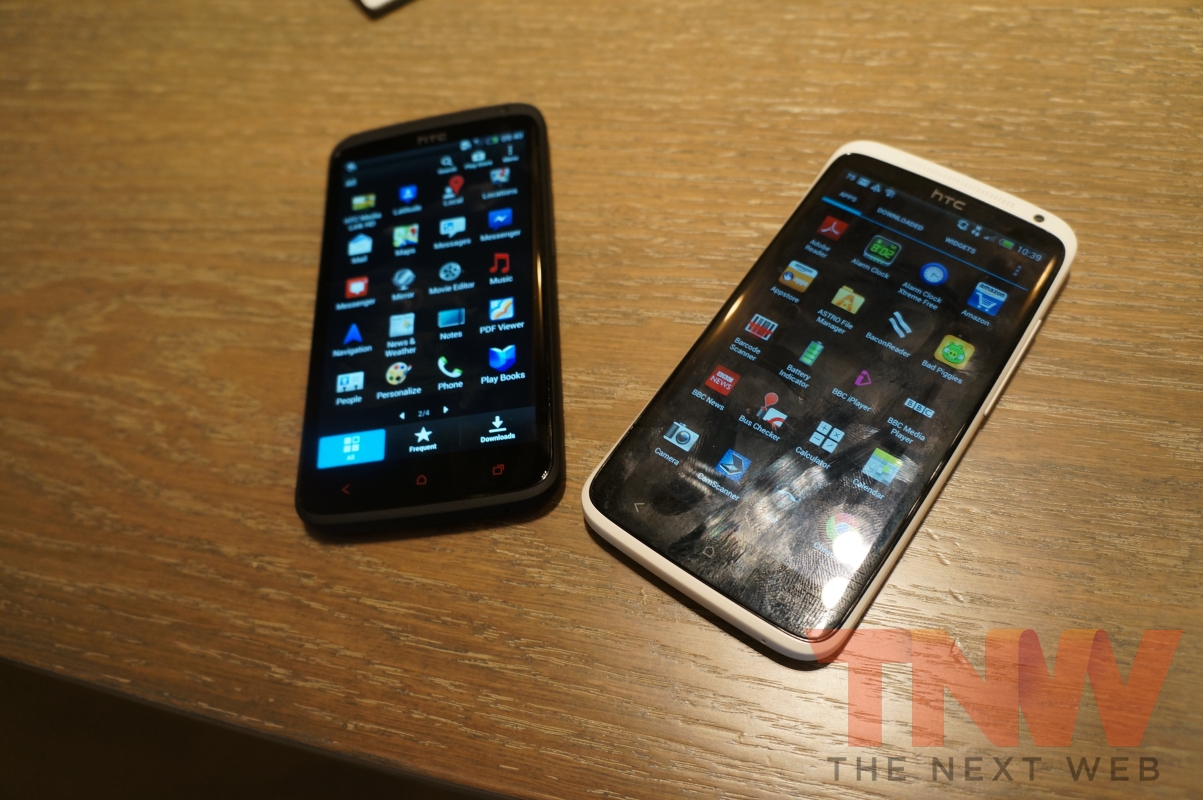 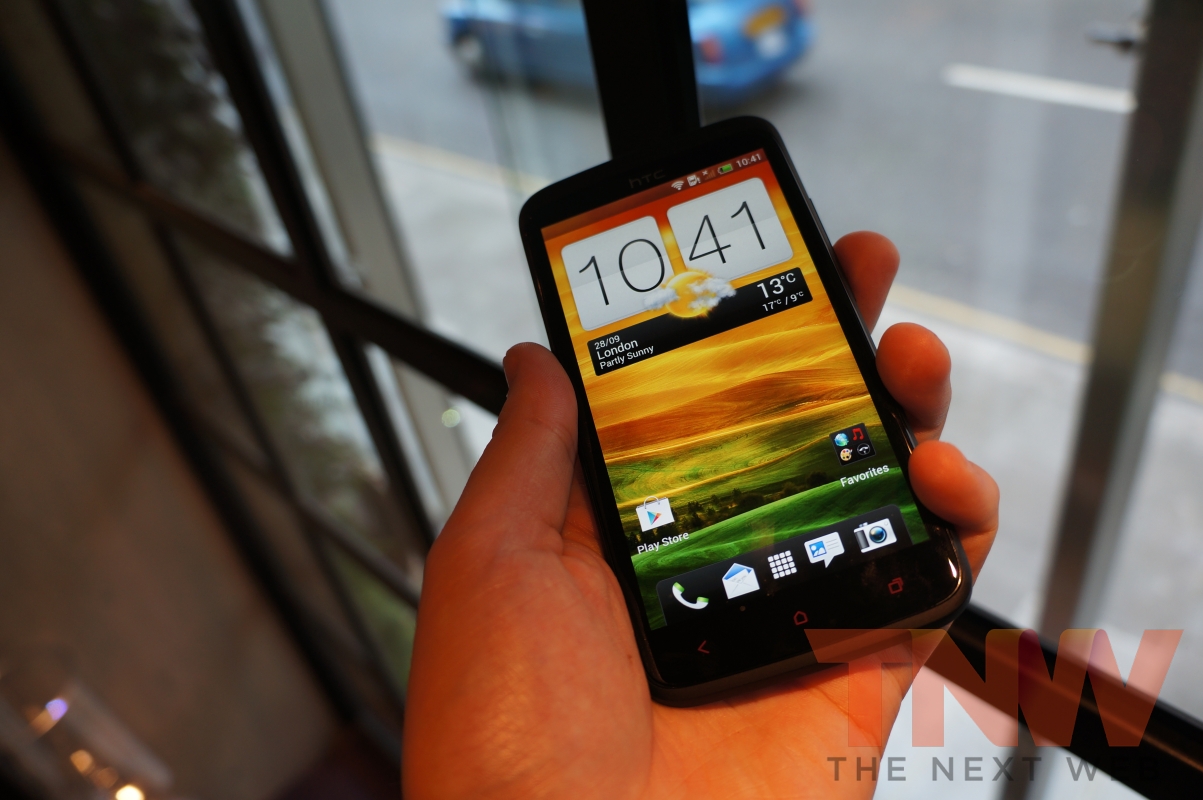 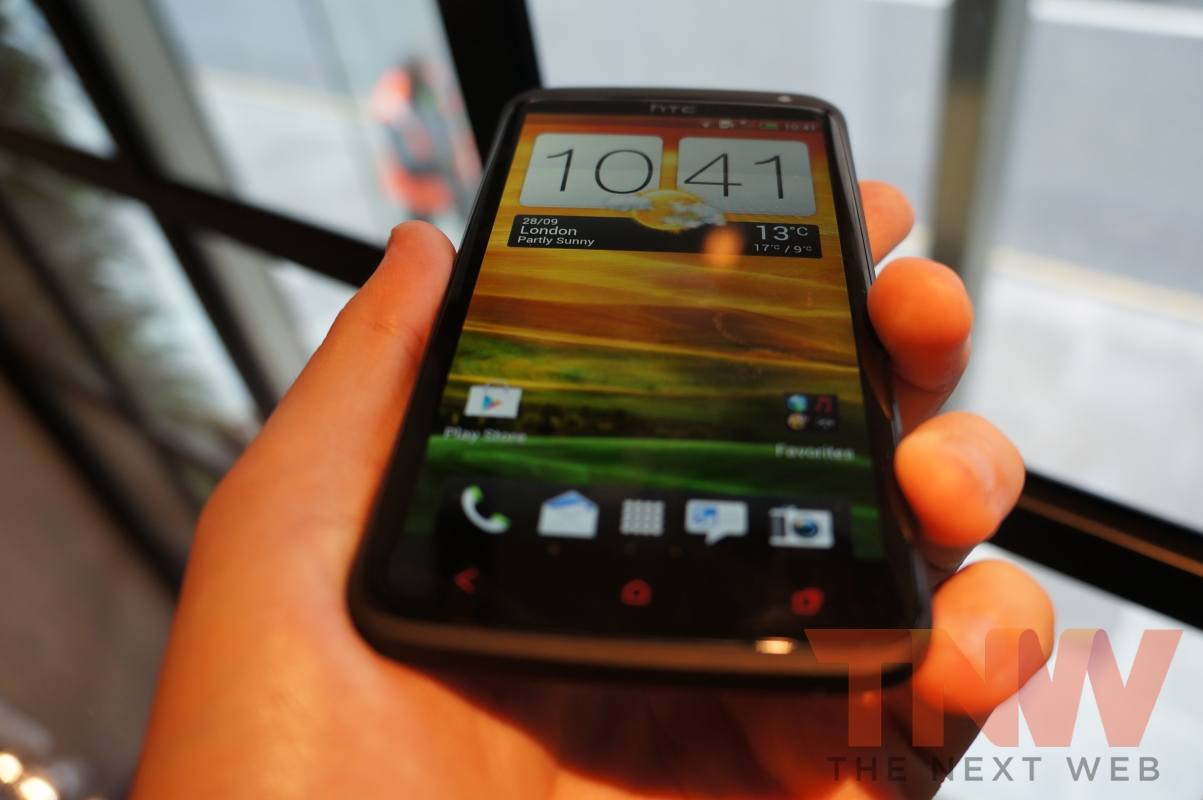 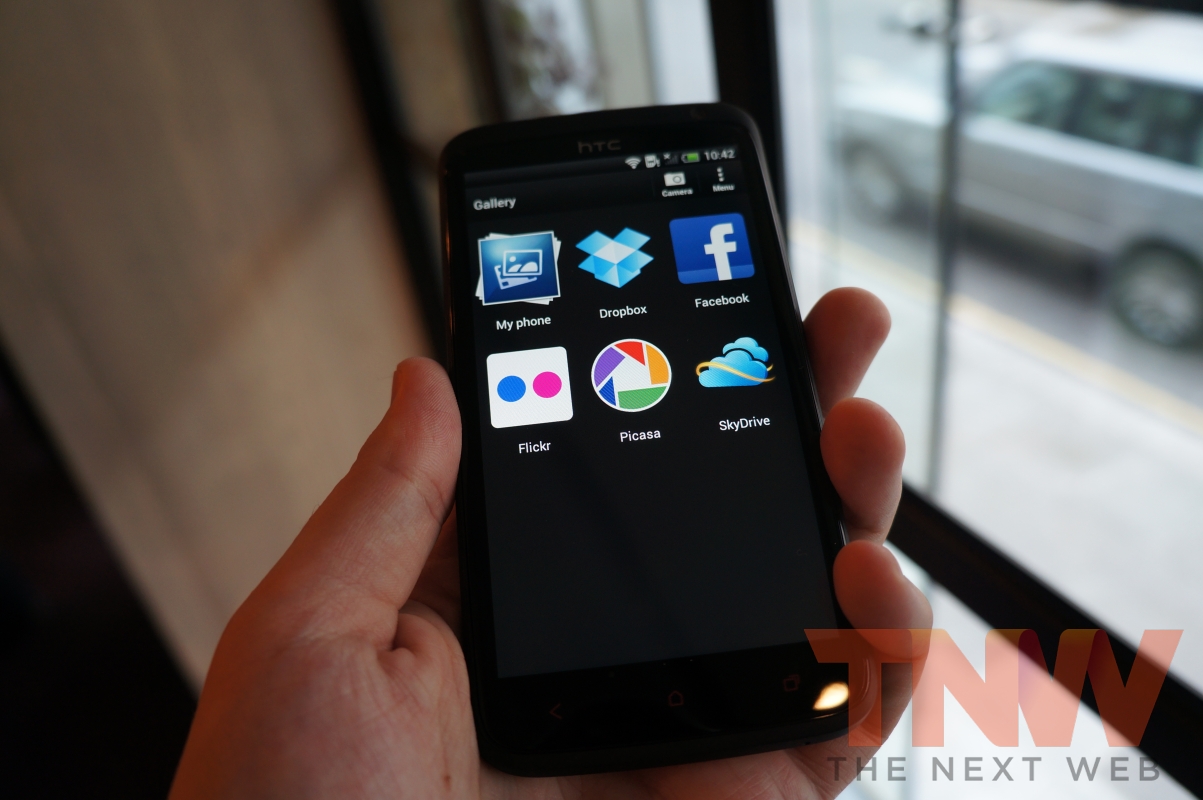 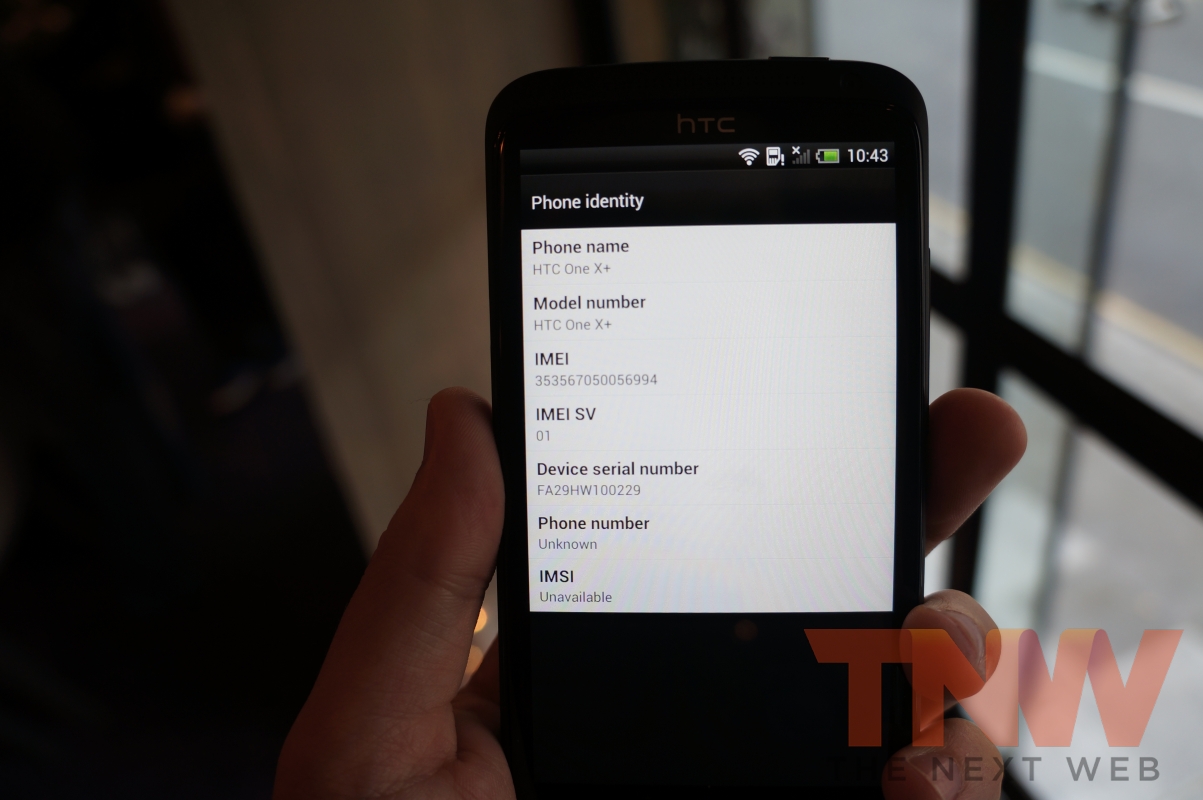