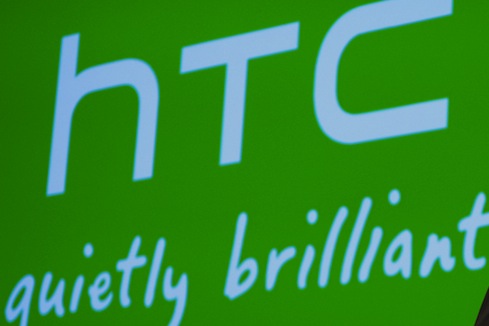 After revealing to the Financial Times that it worked with Microsoft on a smartwatch several years ago, struggling Taiwanese smartphone manufacturer HTC is reportedly developing an Android smartwatch that will be released by the second half of 2014, according to Bloomberg.

Bloomberg cites an unnamed source as saying that the company is coming up with a smartwatch that has a camera, though no further details are currently available.

As HTC seeks ways to expand its business, a smartwatch will see it join other smartphone companies including Samsung — which announced its Galaxy Gear smartwatch last month with voice control and a 1.9-megapixel camera.

A HTC spokesperson says the company has no specific plans to announce at this time, but noted that it will continue “being a leader in bringing new form factors to market.”