HTC is making a big play for emerging markets this year as it seeks to reverse its losses, and today it has rolled out a new dual SIM phone as it seeks to launch more devices with a variety of price points to capture more potential customers.

The HTC Desire 616 was first launched in China over the weekend but is now on sale across North Asia, South Asia, China and Russia. There are no plans to release the device outside of Asia, a spokesperson told TNW.

This comes after HTC launched a plastic variant of its flagship One (M8) smartphone last month, which also includes dual SIM support.

The five-inch HTC Desire 616 is powered by a 1.4 GHz octa-core processor, a 2000 mAh removable battery and comes with 4GB onboard storage with the option of an additional 32GB of microSD storage. It also comes equipped with an eight-megapixel rear camera and a two-megapixel front-facing camera, both of which take 1080p HD videos as well. 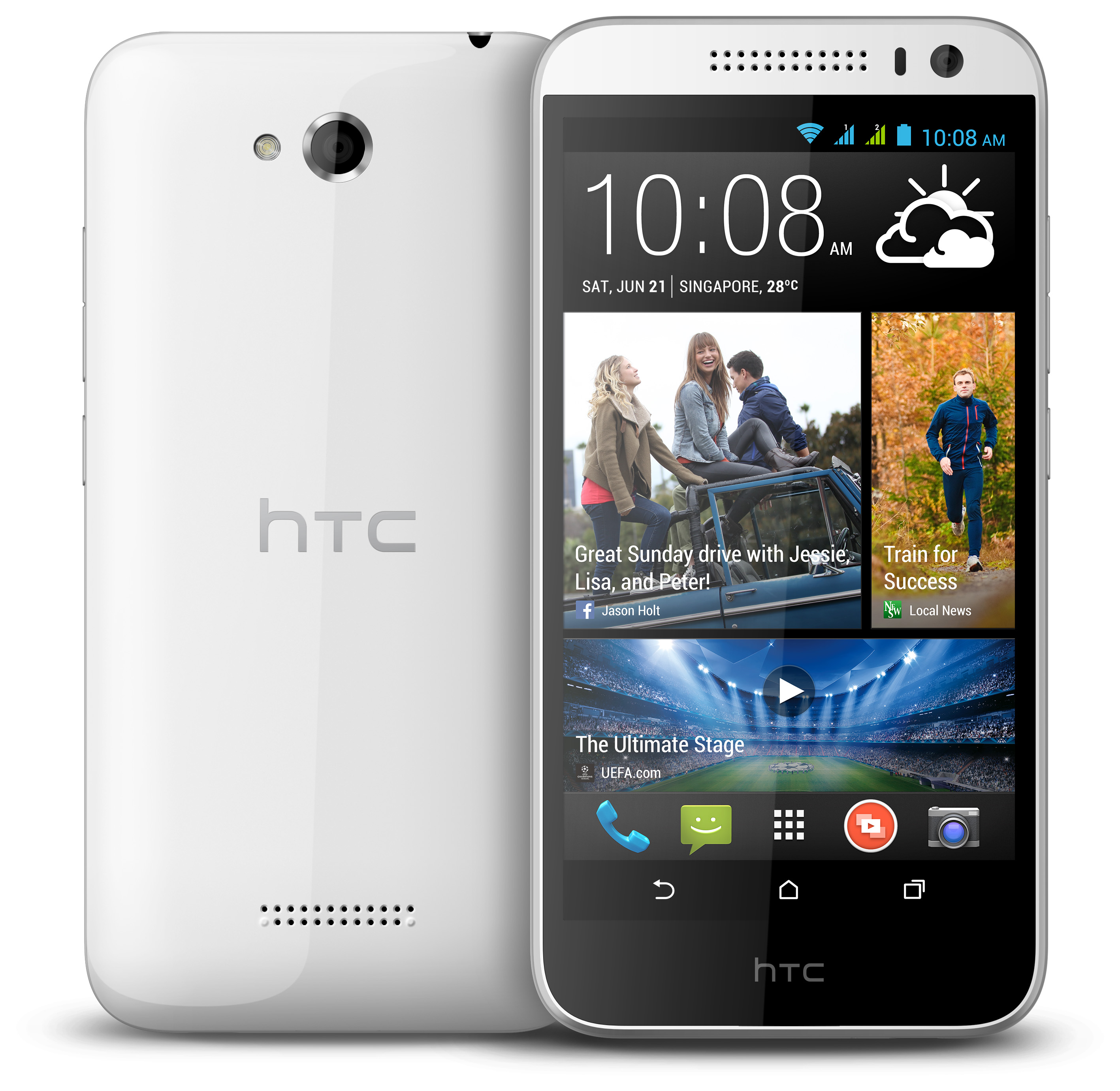 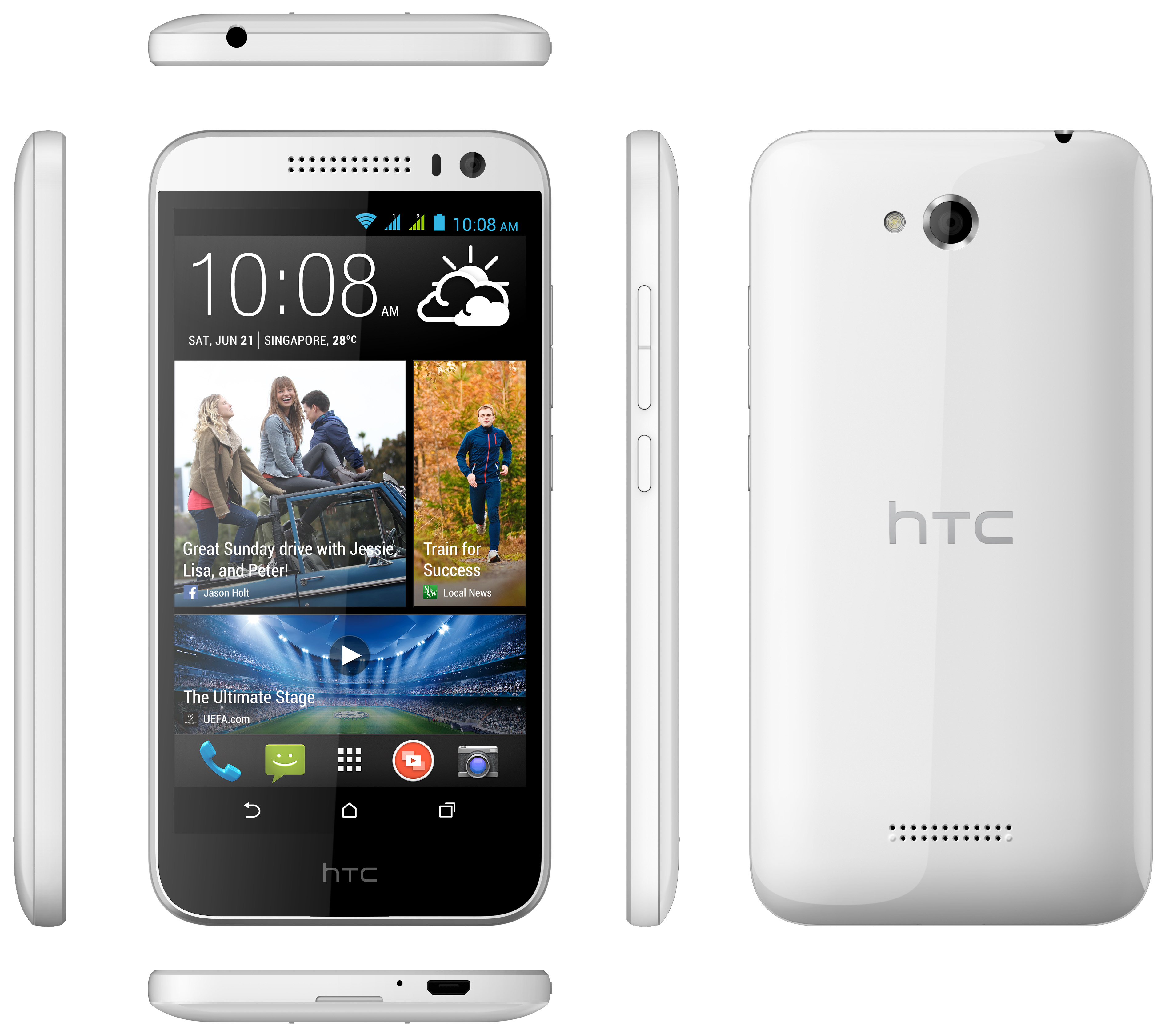 Prices for the device may differ according to countries, but as a gauge, it is retailing for S$298 (US$238) in Singapore.

HTC has also added BlinkFeed, first introduced on the HTC One, to its latest device. BlinkFeed shows a stream of constant updates from news sites and social network, and there is an ‘Offline Reading’ mode that lets users still view articles on their list even without being connected — which is likely to appeal to users in emerging markets where people may be more conscious of using data. It also lets users add up to 120 articles to their reading list when connected to WiFi and access them offline.

In a recent interview with TNW, Jack Yang, the president of HTC in South Asia, said that the company is beefing up its portfolio throughout this year, with a new device every quarter — and noted that the Desire family would play an important role in its strategy to tap on the mass market.

HTC recently swung to a profit in the second quarter, reporting a net profit of NT$2.26 billion ($75.6 million), an increase of 80 percent from a year ago and reversing the net loss of NT$1.88 billion in the previous quarter.