HP has just published a new press release detailing its plans to release the new Palm Pre 2 in France next Friday, with North American markets expecting to see the new smartphone in in the next couple of months.

HP also announced that WebOS, Palm’s highly revered mobile operating system, has been rebranded to become HP webOS 2.0 and will feature on the Palm Pre 2, moving towards HP’s vision of transforming “how people think feel and connect”.

As we reported a number of days ago, the Palm Pre 2 has undergone a physical makeover, removing the previous curved screen and replacing it with a flatter and substantially tougher glass screen (3.1-inch multitouch with a 320×480 resolution HVGA display), sporting a new bezel as well as an easily accessible Micro USB port.

It will be powered by a 1GHz processor, packs 512MB RAM, 16GB internal storage and a 5MP camera. Only the camera and the processing power have been given an upgrade from its predecessor but its thought that with the upgrades to webOS, users will be able to manage applications more effectively than before without needing additional memory.

As mentioned above, France will get to see the new Palm Pre 2 before everyone else, launching next Friday with operator SFR. American (available via Verizon) and Canadian markets will see the device in “the coming months”. Existing customers will also get to taste webOS 2.0 over the next couple of months.

You can read the full press release here and view more information on the Palm Pre 2 on the Palm website. 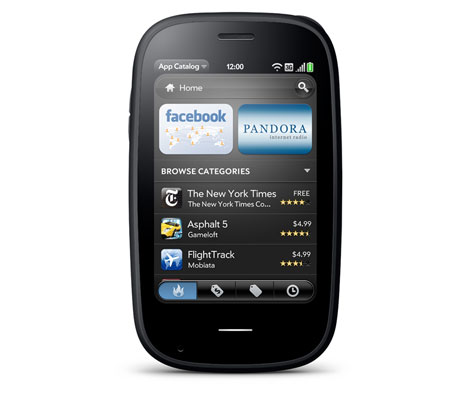 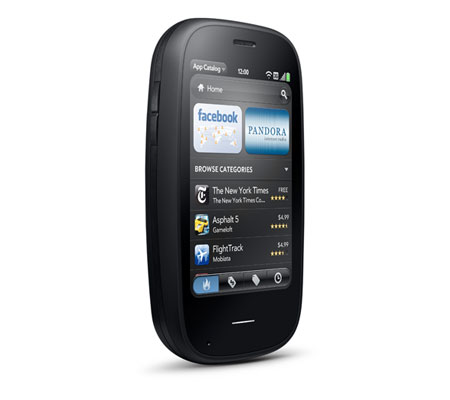 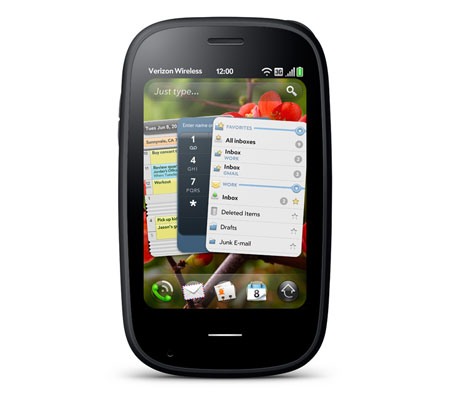 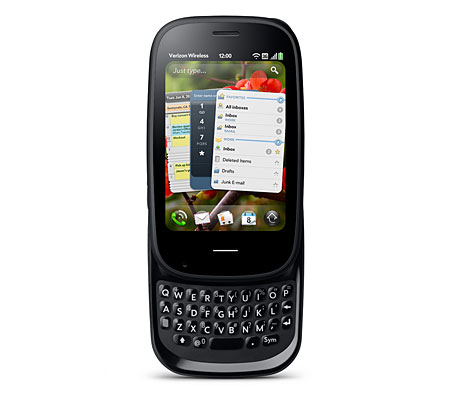 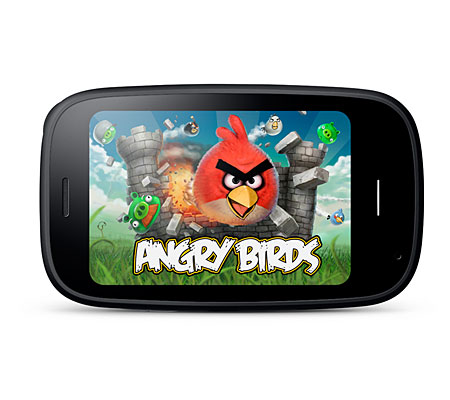 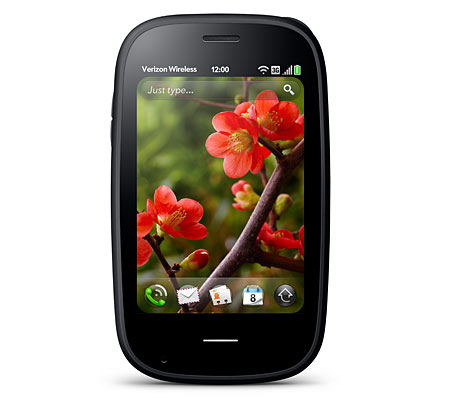 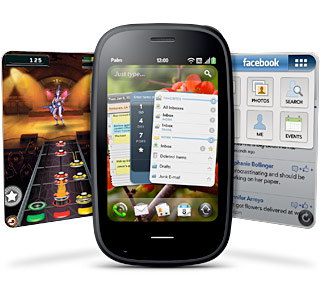 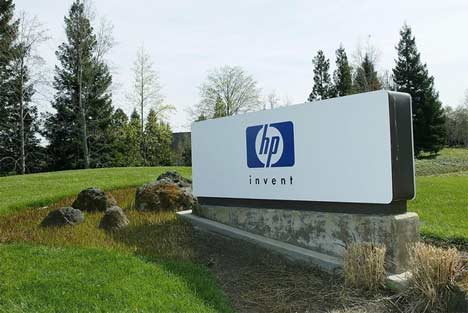