Software production is one of the most difficult processes for business these days. Businesses large and small struggle with different issues – from having developers effectively work together to develop software, to scaling it from proof-of-concept to heavy everyday use, to getting customers to actually use their software.

Ford and GM have been manufacturing the same four wheeled vehicles with an internal combustion engine for nearly a century. As a consequence, says Charles H. Connell, former principal engineer of Lotus Development, they have been able to improve their production lines in small increments that add up to an incredibly efficient whole.

Software companies on the other hand, are constantly asked to create products – web browsers in the early 1990s, new cell phone interfaces today – each one completely original and unknown.

“It’s like a car manufacturer saying, This year we’re going to make a rocket ship instead of a car,’” Connell says. “Of course they’ll have problems.”

To help monitor and manage software production, businesses have to use data, communication tools and user feedback, all in plenty of time to combine it with the software before it goes out the door.

Once the software is built and ready for some users to test, it can be almost impossible to get users to sign up. They may have filled out forms saying they’ll give your software a whirl, but now they’ve lost interest or have forgotten why they even signed up in the first place. Having users on the software working, fiddling and pushing it to their limits will expose bugs, errors and areas where you can expand upon.

The users have an expectation: it either needs to fix a pressing problem or offer something no one else currently does.

Now users have signed up, people are using your software the way they want. You’ve filtered out the bugs and all the initial errors. The team of developers may have expected users to run their software on a smartphone with an up to date processor, 2GB of ram and the latest operating system. That doesn’t always happen though as users will put the software on everything from phones that are years old or a brand new ones. Either way, you have to plan for optimizing the software for every experience and piece of hardware.

This applies to cloud built software, too. Users will have older browsers or disabled key plugins you might not have thought of. You’ll have to work around these issues to ensure the software continues to run effectively for all users. You could recommend users upgrade, but they’re creatures of habit and reluctant to change. On top of that, you have the extra pressure of convincing them to abandon whatever software they previously used.

Beyond having to plan for the slew of different devices, operating systems and even browsers using your software, you’ll also have to plan on huge influxes of traffic.

If you’ve built something on the cloud or with any form of internet service need, you’ll have to scale the software to handle all the users. If the software jumps from 3,000 users to 30,000 users, that can cause huge problems for your servers. Thankfully, if you’re managing servers and the traffic starts to peak, you’ll be able to start scaling the server up to try and handle the increased traffic.

Software is complex and requires a team of developers and designers to build something that looks and works great. This means that three or four people are touching the same code over and over, and may not understand why that line of code has been placed just so.

With thousands, or in some cases millions of lines of code, it can be a daunting task to understand why a colleague put that line there. The key to understand this is communication and proper planning. The proper tools have to be put out to allow the developers to seamlessly work on the code, but communicate what exactly that group of code is going to do. Other wise you end up with software that’s riddled with unnecessary code, bugs and, even worse, fatal security flaws waiting to be exploited.

If the teams are distributed across the country or world, communication tools like Github allows the team to effectively communicate, collaborate and manage projects. The teams will be able to comment on lines of code and review changes made to it. All the tools to efficiently prevent errors or wasted time.

Software developers tout their software as packed with new features, but many times those features are fluff. Users want a feature that fixes a problem they encountered, not just thousands of useless features thrown in their face.

Developing and planning features that are unique and solve a problem or fill a void that others haven’t will set your software apart. If you compare iOS to Android, some would say that Android’s a more complicated software with too many features. iOS is touted as easy to use, clean and the industry standard for everything. That’s what you want to become; not the software that’s chasing others around.

Software is constantly changing and businesses are constantly trying to develop and innovate to keep consumers happy.

One of the oldest jokes that have passed through millions of email inboxes is; “If the automobile industry had developed like the software industry,” the mogul proclaims, “we would all be driving $25 cars that get 1,000 miles to the gallon.” To which an automobile executive retorts, “Yeah, and if cars were like software, they would crash twice a day for no reason, and when you called for service, they’d tell you to reinstall the engine.”

It’s a joke that rings true as new software is released on a yearly to even monthly basis. A prime example is Adobe going from huge releases every few years to a subscription model that brings users updates every month.

This post was brought to you by New Relic, a software analytics tool designed to help understand how your applications are performing. 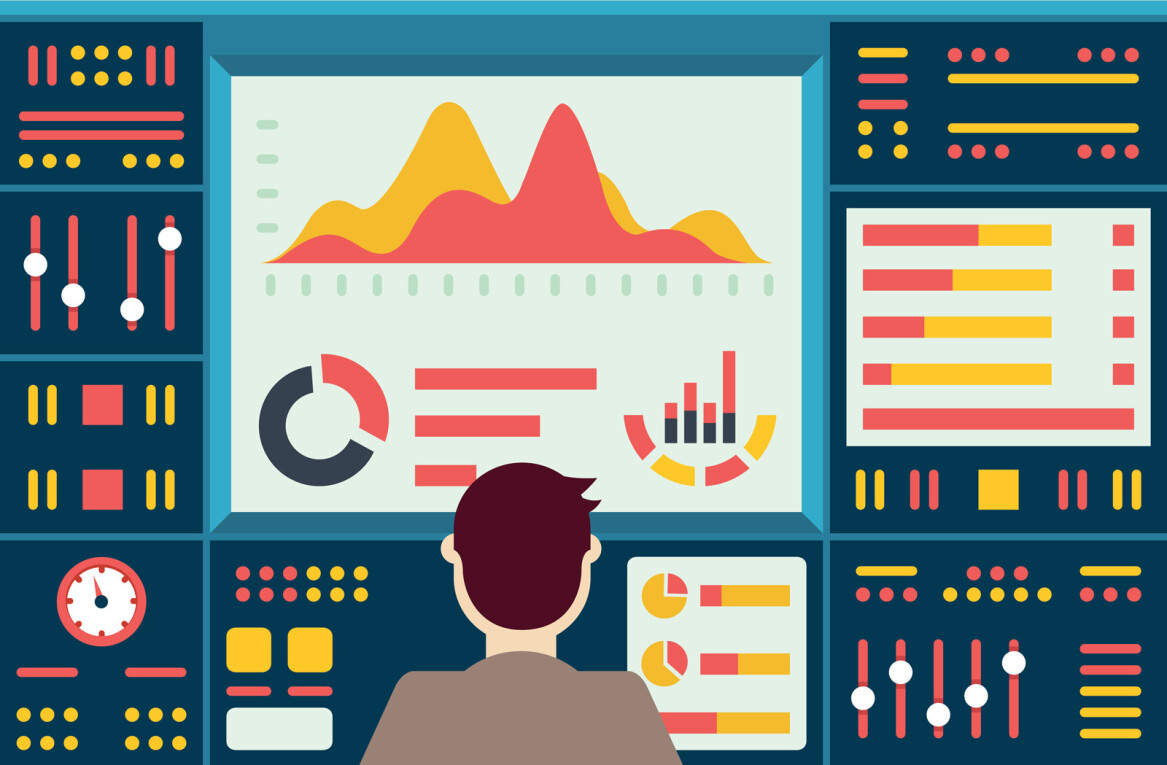