This article was published on August 2, 2020

Variables are one of the fundamental blocks of any programming language, the way each language defines how we declare and interact with variables can make or break a programming language. This means every developer should be able to understand how to effectively work with variables, their rules, and particularities. In today’s tutorial, we’re going to learn how to declare, interact, and scope variables in JavaScript. We’ll introduce new concepts and important JavaScript keywords like var, let and const. So, let’s get started.

Nowadays JavaScript has three different keywords to declare a variable — var, let and, const. Each has its own properties and particularities. Let’s start by making a simple comparison table of the three keywords and then dive into the details.

Don’t worry if right now you’re not entirely sure what we mean by scope, hoisting, or any of the other attributes. We’re going to cover them in detail next.

Scope in JavaScript refers to context (or portion) of the code which determines the accessibility (visibility) of variables. In JavaScript, we have two types of scope, local , and global. Though local scope can have different meanings.

Let’s work through the definitions by giving some examples of how scoping functions. Let’s say you define a variable message:

As you may expect the variable message used in the console.log would exist and have the value Hello World. No doubts there, but what happens if we change a bit where we declare the variable:

Oops, it looks like we broke it, but why? Well, the if statement creates a local block scope, and since we used ‘const’ the variable is only declared for that block scope, and cannot be accessed from the outside.

Let’s talk a bit more about block and function scopes.

A block is basically a section of code (zero or more statements) which is delimited by a pair of curly braces and may optionally be labeled.

As we already discussed the use of let and const allows us to define variables that live within the block scope. Next, we’ll build very similar examples by using different keywords to generate new scopes:

Let’s explain this one as it may look a bit strange at first. In our outer scope, we were defining the variablex1with a value of1. Then we created a new block scope by simply using curly braces, this is strange, but totally legal within JavaScript, and in this new scope, we created a new variable (separate from the one in the outer scope) also namedx1. But don’t get confused, this is a brand new variable, which will only be available within that scope.

The ‘while’ example, but don’t run this code below. I’ll explain why soon.

Can you guess what’s wrong with the code above? And what would happen if you ran it? Let me explain, x3 as declared in the outer scope is used for the while comparison x3 === 1, normally inside the while statement, I’d be able to reassign x3 a new value and exit the loop. However as we’re declaring a newx3 within the block scope, we cannot change x3 from the outer scope anymore, and thus the ‘while’ condition will always evaluate to true producing an infinite loop that will hang your browser, or if you’re using a terminal to run it on NodeJS will print a lot of2.

Fixing this particular code could be tricky unless you actually rename either variables.

So far in our example, we used const, but exactly the same behavior would happen with let. However, as we saw in our comparison table, the keywordvar is actually the function scope, so what does it mean for our examples? Well, let’s take a look:

Amazing! Even though we re-declared x4 inside the scope, it changed the value to2on the inner scope as well as the outer scope. And this is one of the most important differences between let,const, andvar and is usually subject (in one way or another) for interview questions.

A function scope is in a way also a block scope, so let and constwould behave the same way they did in our previous examples. However, function scopes also encapsulate variables declared with var. But let’s see that continuing with our xn examples:

Exactly as we expected it, and now with var:

In this scenario, ‘var’ worked the same way as let and const. Also:

As we can see, var declarations only exist within the function they were created in and can’t be accessed from the outside. But there’s more to it, as always JS has been evolving, and newer type of scopes have been created.

With the introduction of modules in ES6, it was important for variables in a module to not directly affect variables in other modules. Can you imagine a world where importing modules from a library would conflict with your variables? Not even JS is that messy. So by definition, modules create their own scope which encapsulates all variables created with var,let or const, similar to the function scope.

There are ways though that modules provide to export variables so they can be accessed from outside the module, and that I covered already in a previous article: An Intro To JavaScript Modules.

So far we talked about different types of local scopes, let’s now dive into globalscopes.

A variable defined outside any function, block, or module scope has global scope. Variables in global scope can be accessed from everywhere in the application.

The global scope can sometimes be confused with module scope, but this is not the case. A global scope variable can be used across modules, though this is considered bad practice, and for good reasons.

How would you go about declaring a global variable? It depends on the context, it’s different on a browser than a NodeJS application. In the context of the browser, you can do something as simple as:

Or by using the window object:

There are some reasons you wanna do something like this, however, always be careful when you do it.

As you probably guessed by now, it’s possible to nest scopes, meaning you can create a scope within another scope, and it’s very common practice. Simply add an if statement inside a function. So, let’s see an example:

In a way, we already made use of lexical scope, though we didn’t know much about it. Lexical scope simply means the other scopes have access to the variables defined in outer scopes.

Let’s see it with an example:

That looks stranger than what it is, so let’s explain it. The functionouterScope declares a variablenamewith valueJuan and a function named innerScope. The later does not declare any variables for its own scope but makes use of the variable name declared in the outer function scope.

When outerScope()gets called it returns a reference to the innerScope function, which is later called from the outermost scope. When reading this code for the first time you may be confused as to why innerScope would console.log the value Juan as we’re calling it from the global scope, or module scope, where name is not declared.

The reason why this works is thanks to JavaScript closures. Closures is a topic of its own and you can read more about it on the MDN docs.

Hoisting in terms of JavaScript means a variable is created in memory during the compile phase, and thus they can actually be used before they’ve been declared. Sounds super confusing, let’s better see it in code.

This is what a normal flow would look like:

As expected that works, but what would you think of the following:

Wait wait wait…. what? As crazy as it sounds, since the function is assigned to memory before the code actually runs, the function hoistedDisplayName is available before its actual definition, at least in terms of code lines.

Functions have this particular property, but also do variables declared withvar. Let’s see an example:

The fact the variable is “created” before its actual definition in the code doesn’t mean its value is already assigned, this is why when we do the console.log(x8) we don’t get an error saying that the variable is not declared, but rather the variable has value undefined. Very interesting, but what happens if we use let or const? Remember in our table, they don’t share this property.

It threw an error.

Hoisting is a lesser-known property of JavaScript variables, but it’s also an important one. Make sure you understand the differences, it’s important for your code, and it may be a topic for an interview question.

This topic covers specifically variables declared with the keyword const. A variable declared with const cannot be reassigned, meaning we can’t change its value for a new one, but there’s a trick. Let’s see some examples:

As we expected, we can’t change the value of a constant, or can we?

See what happens when we actually try to update the value differently:

Even though the object looks the same, we’re actually creating a new object { name: 'Gera' } and trying to assign that new object to c3, but we can’t as it was declared as constant.

Today I covered the topic of variable declarations and scoping in JavaScript. It’s a very important topic that can explain many weird situations happen to our code. It’s a must-learn skill for all JavaScript developers. 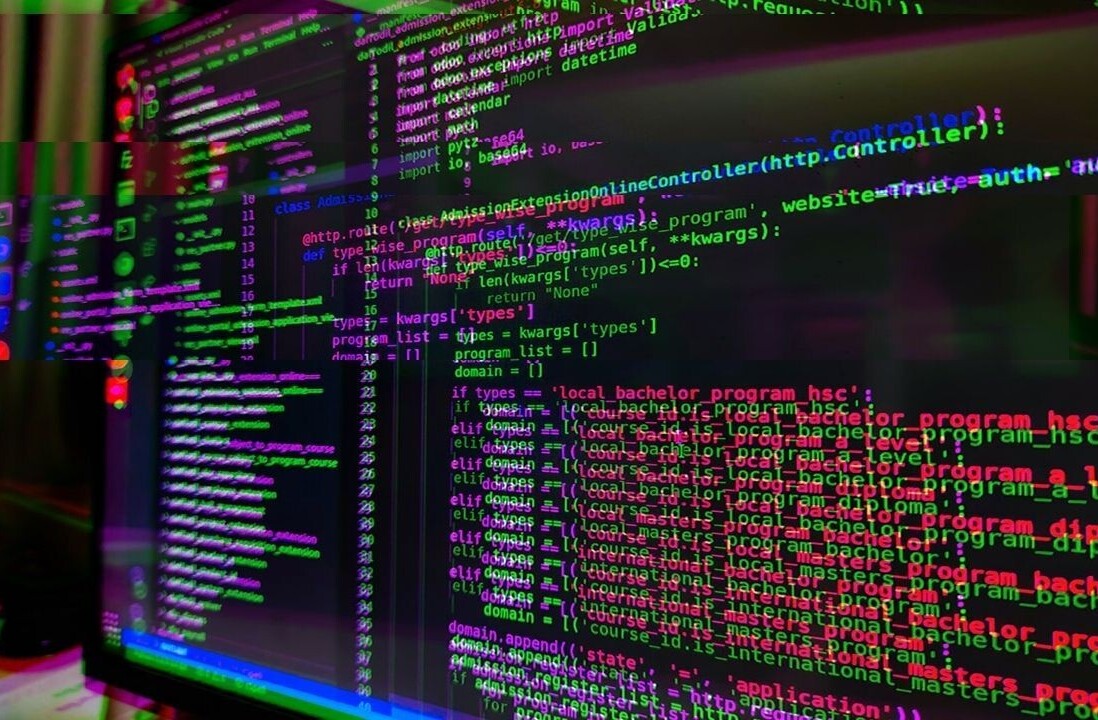