“Being able to be truly happy at work is one of the keys to being happy in life”, says Heidi Golledge, the CEO and cofounder of CareerBliss. However, happiness doesn’t just give employees the benefit of having a satisfied life as it also has economic benefits for the company. A recent study by the law school of Illinois regarding happiness and business profitability found that implementing workplace policies that foster happiness may increase productivity thereby increasing the company’s wealth.

They also found policies designed to maximize profits such has having strict rules or output, may be counterintuitive as they displace employee happiness, which in turn decreases productivity and limits the business’s ability to grow. So by implementing policies that promote happiness, companies can not only improve the workplace environment, but also the bottom line. Here are some examples of how America’s happiest companies keep their employees happy and productive.

According to Business Insider’s Top 50 companies to work list this year, Facebook tops the chart with a 93 percent job satisfaction rate compared with runner up Google’s 84 percent. One of the reasons for the disparity between Facebook and Google is believed to be that Facebook employees get more freedom.

A former Facebook exec named Don Faul claimed that compared to Google, Facebook employees usually hold roles which cater to their strengths. Furthermore, the quality of work, power of conviction and ability to influence people are what matters rather than one’s title. In fact, they are even encouraged to question and criticize their managers. In contrast, Google is more structured and places more importance on ‘manager’ titles.

Freedom over how employees work is one of the things that top employees value. However, Facebook doesn’t give their employees free reign as executives describe a balance between keeping their workers productive but also doing what is practical.

Another reason why Facebook employees could be happier is that they get paid more. The median salary of a Facebook employee after five years is $135,000 compared to $133,000 at Google. We know that money is not synonymous to job satisfaction.

Just look the effect of Gravity Payments’ $70,000 minimum salary policy where it resulted in two valued employees leaving because they felt that the monetary benefit was somehow unfair with new employees getting more of a bump than longer term ones. However, money does help with general well being as people with higher incomes get sad less often.

Money can also buy happiness  – to an extent – as it was found that people are happier if they spend money on experiences as opposed to things. However, the happiness link may also come from wealth being able so solve quite a few negative events e.g. having the money to pay off fixing a leak in a roof, money to pay for a cleaner to prevent arguments in relationships regarding mess, etc. So this shows that money may act as a buffer against sadness, which in the general scheme of things makes life seem happier.

Steve McClatchy, founder of Alleer Training and Consulting says that movement in life creates satisfaction whilst status quo creates burnout in employees. Pfizer, one of their clients, took the top slot in CareerBliss’ findings on the 50 happiest companies in America. McClatchy claims that Pfizer staff have a balance between improvement, growth and maintenance through regular check ins via employee surveys.

The proactiveness and continual assessment of the Pfizer culture enables them to find obstacles to happiness. Facebook also encourages their staff to take on job role changes. Their VP of people, Lori Goler says that Facebook ensures its employees have an inclusive and challenging environment allowing for them to do their best work.

This is backed up by Gretchen Spreitzer, a management professor at Stephen M. Ross School of Business, claiming that employees want more power and more interesting jobs. Two Facebook employees, Paddy Underwood and Mike Welsch, have succeeded in transitioning into completely different roles. Mr. Underwood moved from being a lawyer to a product manager whilst Mr. Welsch moved from being a risk management accountant to a people engineer.

The Facebook culture demonstrates placing staff in roles based on their interests and strengths as opposed to traditional background, which can create a sense of satisfaction and promote happiness.

Both Facebook and Google have amazing perks including free food and a stimulating office environment. The employee perks are there to take the daily stress off employee’s lives so they can concentrate on doing their job. Gerald Ledford, senior research scientist at the Center for Effective Organizations, University of Southern California even goes further as to claim that the real reason behind companies giving perks is so that it is unnecessary for people to ever leave their desks.

However, if employees love their job and don’t want to deal with personal admin such as food, laundry, childcare and the like, then these sort of perks will naturally make those employees happier. Facebook is also one of the first companies to offer up to $20,000 for egg-freezing, allowing their employees more options in the parenthood department. The employees’ appreciation for this policy is reflected in an almost perfect score on Glassdoor in relation to maternity and paternity leave policies.

Stanford Graduate School of Business’ Jennifer Aaker says that cultivating a culture of mindfulness and meaning can increase happiness. If one has a meaningful impact on the world around them, then it would be a better predictor of happiness compared to other factors.

Steven Cowart, manager for Visual Display Systems at NASA, claims that the projects he works on are incredibly interesting and critical to the success of an experiment or mission. He appreciates the fact that he gets to do things he would never had imagined had he not been hired at NASA, things which matter and inspire people.

Shelley Prevost, Direct of Happiness at Lamp Post Group also agrees that the happiest workplace are ones which honor humanity and where people feel purposeful, connected and valued.

Creating an environment where social recognition is encouraged can be a cost-effective way to boost morale. Globoforce, a social-recognition software provider, says 82 percent of polled employees claim to be more satisfied with jobs when they received recognition.

Gretchen Rubin, author of the Happiness Project, suggests that a happy workplace is more likely to be achieved when there are policies which ensure regular acknowledgement for a job well done. Dana Stocks, head of HR at Philips North America, says that they took the concept of recognition to be more personal, so they put peer-to-peer acknowledgement programs in place.

A good company culture can keep an employee sticking around for longer, reducing the company’s spend on replacing talent. It is therefore important to maintain a good culture true to your company’s vision and goals. You might want to create a culture committee to be responsible for making sure that your employees are still engaged and having fun.

Chris Byers, Formstack’s CEO says that it is also important to make sure that the employees are all working toward a common vision, so fostering cross-departmental conversations are crucial.

Read Next: 7 ways to make an employee happy without giving them a raise 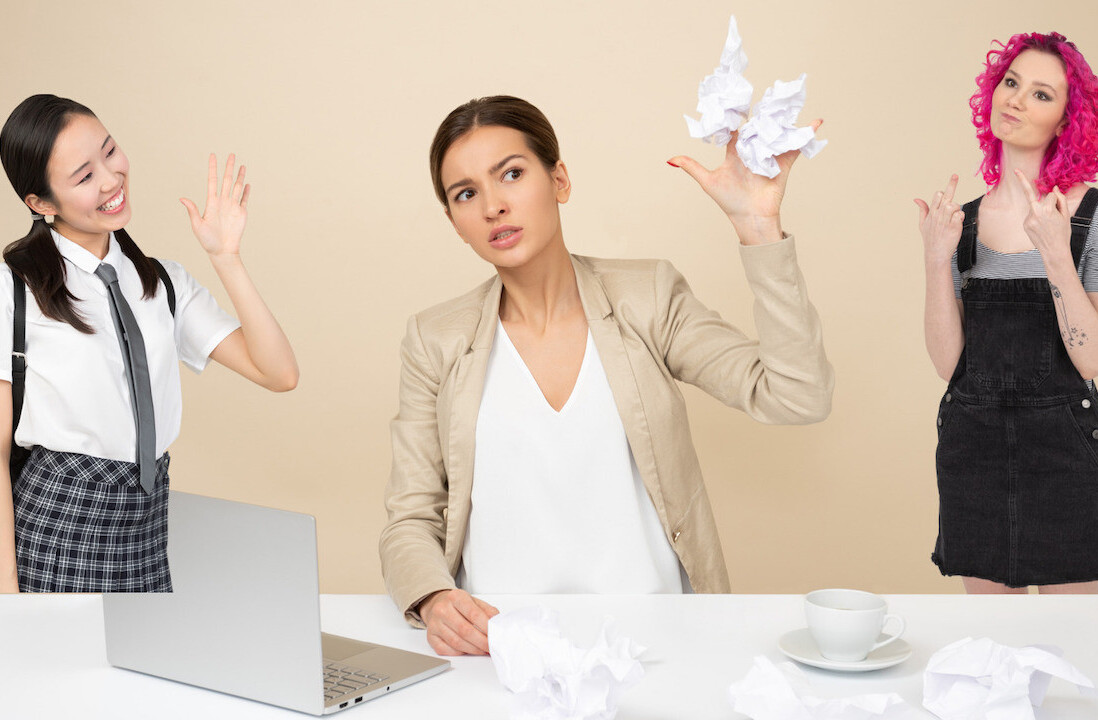