As best we can guess, life started on planet Earth about 3.5 billion years ago. Unfortunately, so did death. And the reaper remains undefeated.

About 99 percent of all species that ever lived are now extinct. There’s almost no scientific reason to believe humans won’t join them in a relatively insignificant amount of time. I say almost because, if we try really hard, we can conceive of a theoretical, science-based intervention for death. Let’s call it a “quantum respawn.”

We’re not the first generation to imagine immortality. But we are the first one to have access to this really cool research paper from physicists working at the University of Rochester in New York, and Purdue University in Indiana.

It’s fascinating that scientists are now using electrons as a vessel for teleportation. Traditionally, when scientists conduct quantum teleportation experiments, they entangle a couple of photons and then use a third photon to perturb the first one. Since it’s entangled with the second, whatever happens to it simultaneously happens to both. This means we can teleport information from point A to point B with zero chance it’ll be intercepted, replicated, or altered.

Scientists have used entanglement to teleport messages across the planet, from space to Earth, and even into the cold heart of an imperfect diamond. Many experts believe, thanks to quantum teleportation and the advent of quantum computing, we’re on the cusp of naturally unbreakable encryption.

Keep these technologies in mind as we switch gears briefly.

What, exactly, is life? At its most basic, life is a replicating code. A single-celled organism replicates itself. When it dies, another version of it exists to continue the cycle. If there remains no living copies of the original or its evolved progeny, the species is lost.

On a more granular level, human life is more than just the passing of DNA from parent to child. It’s the existence of what the religious call a soul, the scientists call a consciousness, and the rest of us call our sense of self. If we lose a limb or replace an original organ with an artificial one, we’re no less alive than we were at birth. Medically speaking, it should one day be possible to perform head transplants, brain transplants, or even keep an aware human consciousness on life support (brain in a vat).

In other words, it’s hard to argue against this simple hypothesis: humans aren’t squishy bags of meat. We’re a unique set of data running on a fancy neural network inside our gray matter.

What if we could get that data off the computer it’s currently stored on – our brain – and run it on a different machine?

The biggest problem, of course, is that “copying” a human doesn’t result in having two of the same person, it generates another, different human. Just like your kids aren’t actually you, your clone is a separate entity.

Furthermore, if we use classical computers, algorithms, and neural networks to retrieve, store, and run human data, the results will probably be ineffective at best. We’re quantum beings living in a quantum universe, classical computations don’t translate.

But quantum computing isn’t limited by the binary thinking necessary for classical systems to operate. If we combine teleportation with quantum search algorithms, and… uh, something else, we should be able to exploit quantum mechanics to teleport our singular consciousness from one vessel to another. As long as that vessel is worthy.

I say “uh, something else” because classical neural networks probably aren’t the path forward. We’re going to need a much better understanding of organic neural networks (brains) before we come up with a way to house consciousness inside a quantum computer. But once we figure that out, and then come up with an interface to capture and teleport our consciousness at the moment of our death, it should be smooth sailing.

We could say goodbye to perma-death. We’ll just respawn at the Apple store and pick a new outfit.

One second you’d be walking down the street, the next a bus hits you, and the next you’d be waking up inside an android body. Or maybe this far-future has perfected physical cloning and you’re just downloaded into an empty bio-mechanical brain inside a perfectly-functioning, new, biological you.

This, of course, is all science fiction fantasy only loosely based on a whimsical interpretation of a research paper on entangled electrons.

But the only difference between science and magic is how much time it takes. Let’s check back in on this theory in a decade or two and see if it’s still as far-fetched. 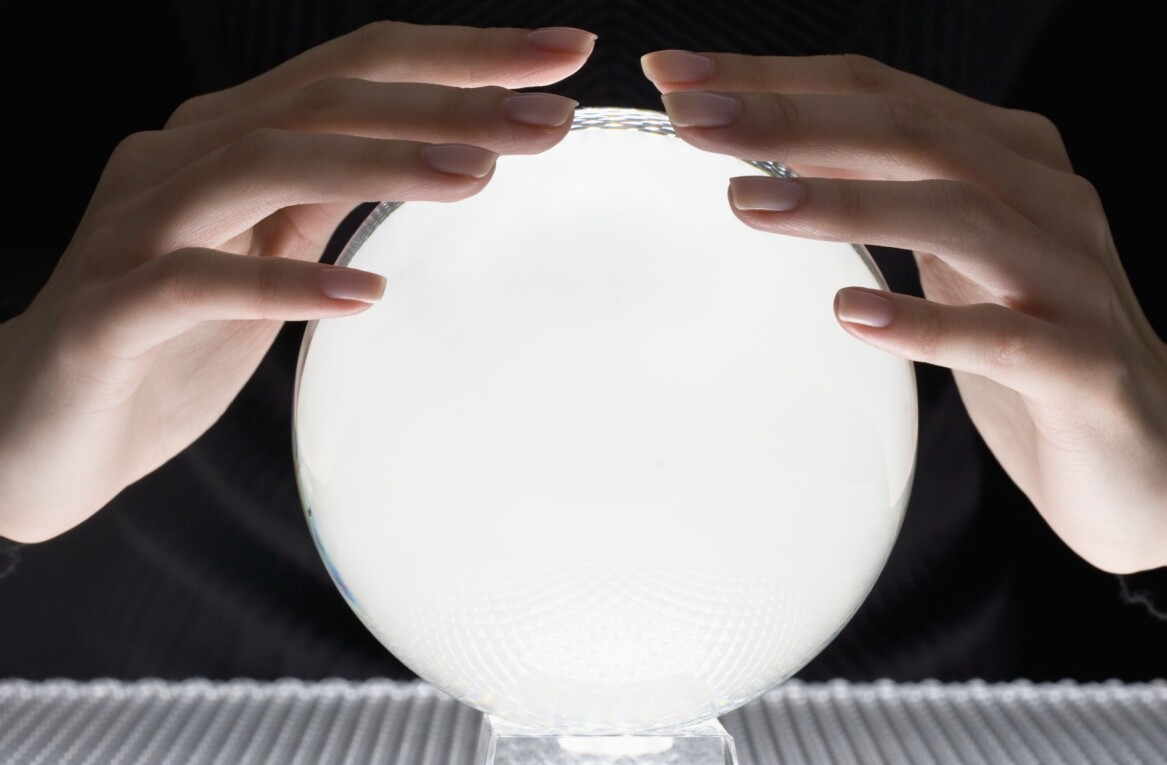 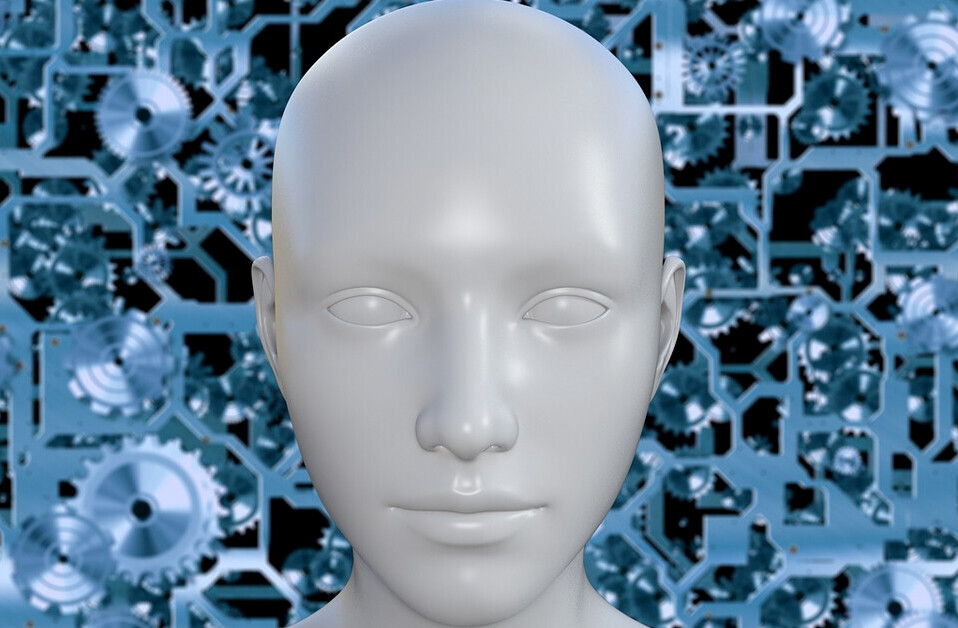