With a $100 budget, Director Cullen Hoback set out to make a film. “I wanted to make something for nothing,” he says wistfully. Hoback and his team worked at a summer camp program in exchange for shooting the film there and luckily, had food and shelter paid for. They shot on used tapes and used real people instead of paying actors. FrICTION was shot it in 11 days.

FrICTION questions what happens when you put a camera in a situation and start making suggestions in people’s lives. It tells the story of a couple confronting their real problems in a scripted way. Hoback, a Los Angeles based documentary filmmaker says the film is largely a commentary on reality based shows.

A few weeks ago Netflix* added FrICTION to instant streaming. Hoback received an email from his distributor Cinetic, saying that FrICTION was the 3rd most popular film on Netflix (however briefly). The bad news? It was playing the wrong film.

For at least 2 weeks when you hit play on “FrICTION”, it was streaming as a French black and white film. In that time, it received over 1,000 1 star reviews. “Now, I’m not going to say that the film doesn’t deserve bad reviews from people it doesn’t appeal to, but they should at least be hating on the correct film,” says Hoback. Apparently, Netflix has zero quality control and relies on their viewers to click a “wrong movie playing” button.

Finally, Netflix got the correct film posted. However, by this time it had been so poorly reviewed because of the error that it was taking major hits in Netflix’s algorithm. No problem right? Netflix could just reset the count and give the film a fresh start? Wrong. While they can amend comments (a service they told Hoback was broken), they apparently can’t amend star reviews.

“Now while I laud the authenticity this suggests regarding the truth behind each review, in this instance, the review count was incredibly misleading,” says Hoback. “An error in the Netflix algorithm isn’t going to be a problem for a movie like Transformers. But for a low-budget indie, its greatest chance at success is through the algorithmic search engine. In this way, it can organically find its audience. When the algorithm is fed 1,000 negative reviews from a random assortment of people, what chance does it have at ever finding its audience? It will seemingly never be recommended to the right people, if anyone.” 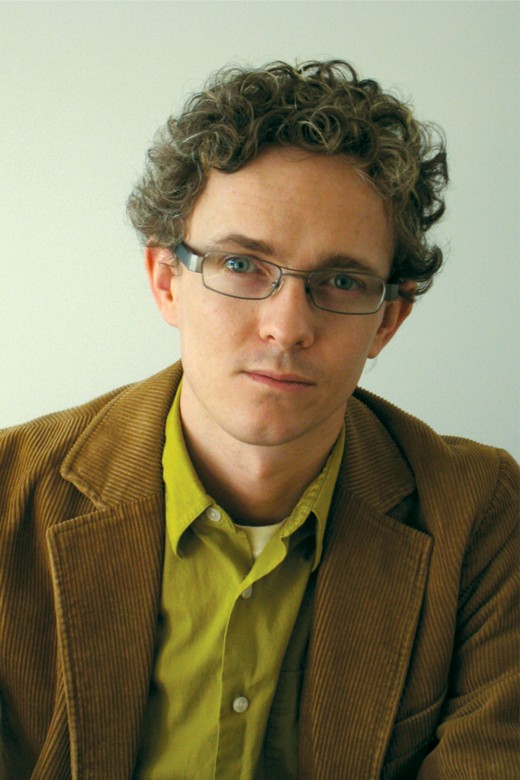 When Hoback reached out to Netflix to generate a new page for the film and give it a fresh start, he received no response. When he reached out to the distributor, they said “We’re confident Netflix will update the comments”. Hoback doesn’t know who’s fault it is that Netflix started playing the wrong movie, as it could’ve been the distributor’s fault, but all the comments do is let people know that there is or was a problem. The bigger concern is the 1,000 negative reviews generated from the wrong film playing when the FrICTION “play now” button was selected.

FrICTION is available on iTunes and Amazon, but the primary difference is that you have to pay for it there. It’s hard to convince someone to pay for a 90minute film when they know very little about. Netflix’s Instant Streaming gives people more flexibility to try it on before they invest their time in it.

“I like Netflix, but why in the world wouldn’t the company have an intern sitting around checking every movie before bringing it live on the site? This whole situation could’ve been easily avoided. It’s so frustrating. I’ve always been a major advocate of the Netflix system. Netflix was always the place where we were hoping we could build an audience. It has helped my films in the past, like Monster Camp, move from relative obscurity into the popular consciousness. But when something goes awry, wouldn’t it be nice if a human had the power to fix it? Now, I’m worried the film is relegated to an algorithmic graveyard. For the sake of FrICTION, let’s build failsafes into these systems.”

Hoback is now working on his film called Terms & Conditions May Apply, which is likely featuring an exciting interview with Mark Zuckerberg. In the meantime, check out FrICTION for yourself here on Netflix.

*As soon as Cullen Hoback told me his story, I reached out to Netflix for comment. Surprisingly, or perhaps not, I received no response.