This article was published on September 29, 2020

Email is the cornerstone of the current work culture. Even after companies like Slack have tried to eradicate it, email continues to be a large part in the day to day office life.

A few players such as Gmail, Outlook, and Yahoo mail have dominated the email service business for a long time. Then there are some privacy-focused email providers such as Proton Mail and Tutanota with a few million users.

All email services largely behave in a similar manner in terms of how you receive an email and who can email you. This whole process has introduced the stress of reading and replying to emails in daily workflow.

Jason Fried, the co-founder of project management and communication platform Basecamp, wanted to change that — so he created Hey. A couple of months after the service’s debut, it has tens of thousands of paying customers; 200,000 people have tried it — including me. But I have to say there’s some way to go before I might think about making Hey my primary personal email.

I spoke with Fried about what the customers like and dislike so far, how he wants to bring a philosophical change to the way we use email, and what’s in store for Hey in the coming months.

A history of Hey

In February 2020, Fried and David Heinemeier Hansson, another co-founder of Basecamp, announced that the company was launching a unique email service called Hey that aimed to give you more control over your email.

6 years ago we went all-in on Basecamp. One company, entirely focused on one product. Today we’re announcing we’ve changed our mind. The best Basecamp ever – Basecamp 4 – is coming in 2021, but first we’ll be releasing something brand new this April: https://t.co/0HA74LY0rR

The firm asked users to write in with their experiences and pain points with email, in order to score an invite to try the new service. Later, in June, the company launched the service for $99 a year.

Recently, I chatted with Fried on his thoughts after running Hey for the past couple of months. He said,

What we launched in June is the first version of what we think email should be. While we’ve got both good and bad feedback, the service resonated with people in the sense that it’s different. And it gives them control over their emails — something they haven’t had for a while.

Philosophy of a new email service

Conceptually, Hey tried to address the fact that you don’t have an obligation to answer emails, especially if you don’t know the sender.

The central place in this email service is something called the Imbox (yep, not inbox). If someone sends you an email for the first time it goes to the “screener” folder where you can approve or reject the email. If you approve a sender, their emails will start showing up in the Imbox.

Fried said this is to avoid overwhelming your inbox (or Imbox?):

We used to give out our email address to people you want to hear from. But the email marketing industry has sold our email to everyone. So, there’s no such thing as a private email address. And that’s the first thing we needed to fix.

He added that often people mark an email unread to deal with them later. That’s why Hey puts labels such as Set Aside and Reply Later. He says these labels indicate what you intend to do with them.

Apart from Imbox, there’s two categories for emails: Feed for your newsletters and updates, and Paper Trail for your receipts. Other email services such as Gmail have more categories, or they let you create your own labels. Hey wants to keep categories as minimal as possible, even if people feel that there might be some wiggle room for different categories.

I’ve personally been using Hey for a while and it’s definitely not your average email service. However, that doesn’t mean you’ll necessarily like it right away as you might find traditional features “missing” in Hey.

There’s no “archive,” once you’re done with an email it goes in a permanently going “previously seen” queue. Because of this, there’s no concept of getting to Inbox Zero. Fried thinks it’s a silly concept and an unnecessary obligation:

In Hey, you can’t import your emails from other services just yet — you’ll have to set up forwarding in your source email. The company recently introduced email signatures, and it’s still working on a calendar product.

In terms of privacy the email service blocks all trackers, and to maintain security, it forces all paying customers to use two-factor authentication

The company’s priority right now is to develop ‘Hey for work’ and integrate that into the workflow of teams. However, it doesn’t want to make Hey a hub for work tools such as tasks, chat, and video conferencing. The email’s service’s parent company, Basecamp, already offers such tools.

On the personal features front, it’s planning to introduce a unique calendar. Fried says it will encourage you to have ‘open’ days — where you’d have free slots rather than trying to fill your time up with meetings.

Currently, Hey has tens of thousands of paying customers, and more than 200,000 people have tried the email service. Fried knows that a paid email service won’t garner millions of users in a short amount of time.

But he’s not worried about the numbers; he doesn’t have a set target on when he and the company want to get to 100,000 or a million users. At some point, he also wants to offer Hey with local pricing for countries such as India or Brazil; that can bring the price point down significantly, and make more people interested in using the service.

Without spilling the beans, the Basecamp co-founder told me that the company wants to introduce some features in 2021 that’ll “wow people”. He said that some of these features might surprise people by the way of implementation.

Hey aims to offer something unique. Not everyone might be comfortable with this idea, and Fried understands that. It wants to position itself as a “philosophically” different email. People will still keep their Gmails or Outlooks — even Fried uses his — and use Hey as their secondary or more exclusive email. It might not replace your mainstream email, but it might succeed in inspiring us to rethink how we use email.

Did you know we have an online event about the future of work coming up? Join TNW2020 to hear how successful companies are adapting to a new way of working. 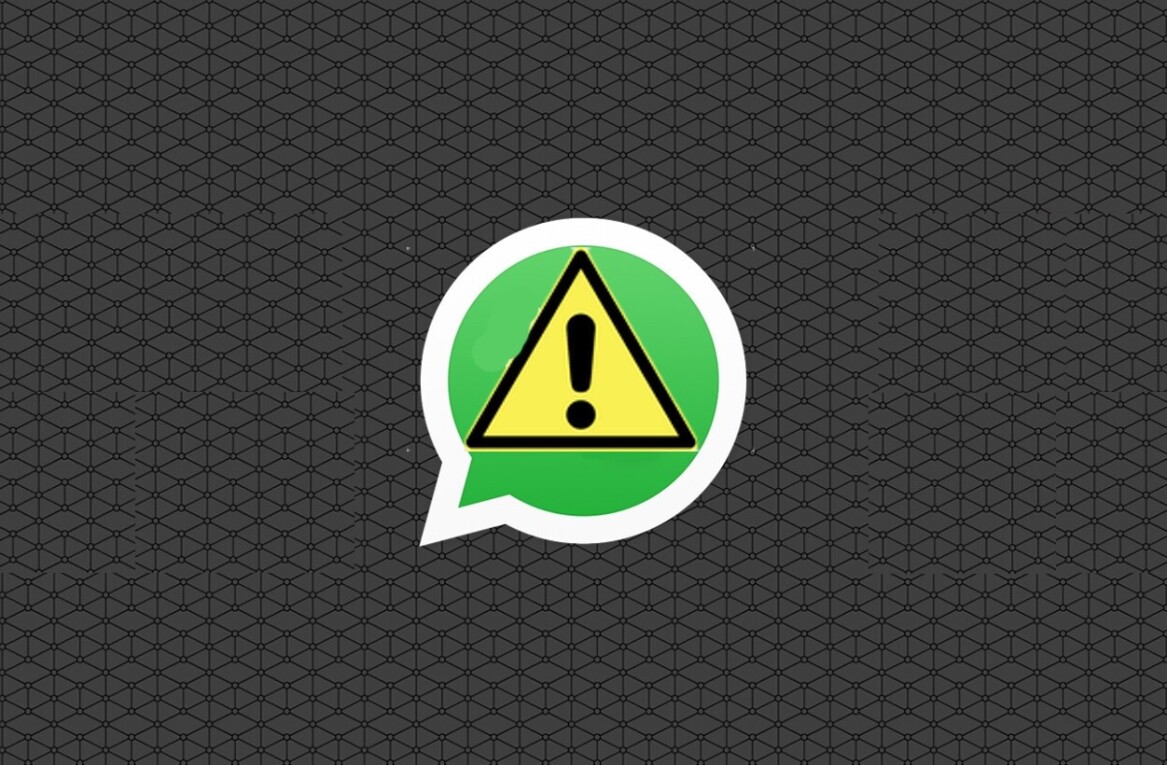 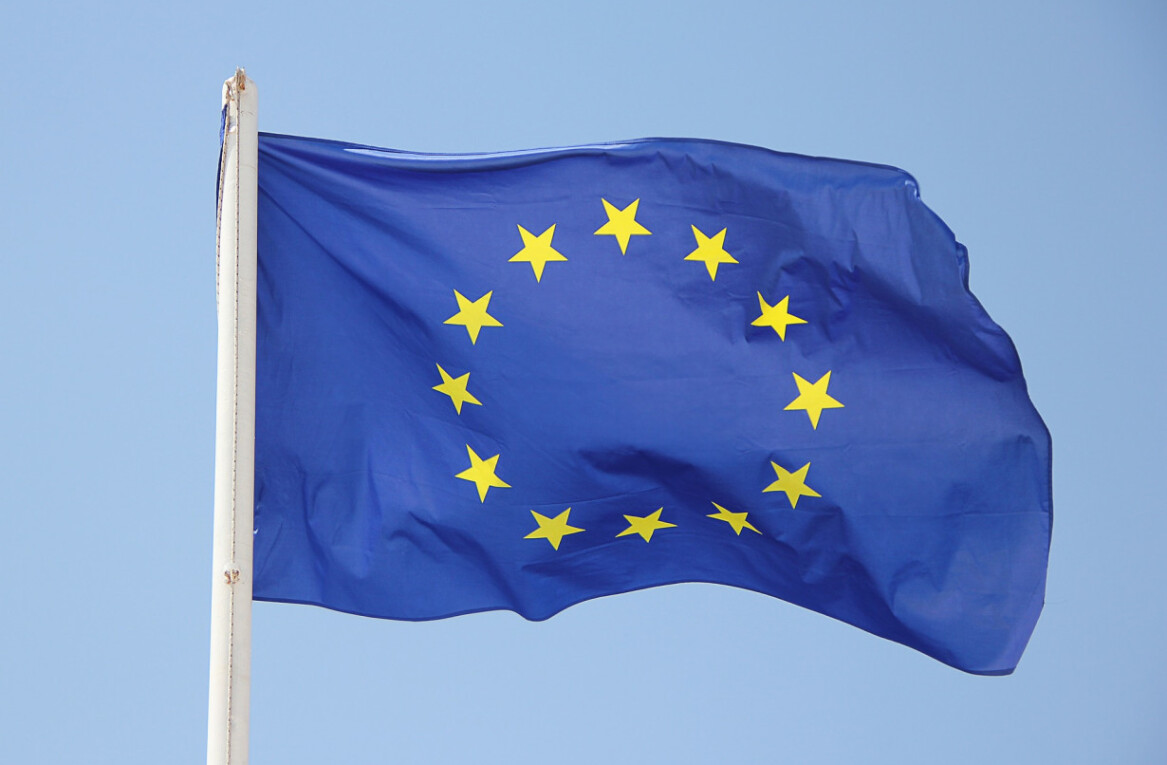