The news that we’re hearing this morning is that television check-in app IntoNow has been acquired by Yahoo! Depending on where you’re reading, the money involved is between $13 and $30 million, but no matter which side the actual number falls on, IntoNow just made the worst business decision of its short, independent life. Why? Because no matter how you add up these numbers, IntoNow left a lot of money on the table.

Let’s start with a refresher — IntoNow is an app for iOS that “listens” to what TV show you’re watching, and then allows you to check-in to that show. The hope, according to the team, was to create discussions around the shows that were being watched. Given the amount of followers that I’ve amassed on the service, and the conversation that ensued, it works.

Now taking things a step further, we have to look at what IntoNow is really doing. In gathering that “what you’re watching” information, IntoNow is building a data store that’s absolutely invaluable to TV media outlets. At present, ratings for TV shows come via Nielsen, in one of two ways:

Obviously there are problems with each of these scenarios. With diaries, people forget to fill them in and then their recollection is flawed when they go back to do it later. With set meters, it relies on a certain demographic of people who still have a home telephone, watch only 1 TV set and offers very little insight into any other viewing habits.

IntoNow solved a few major problems. First, it was incredibly easy to use. A single button press found the show that you were watching, no matter the source (Netflix, Hulu, OTA, etc.) It then encouraged you to share that information, which is something that Nielsen data absolutely does not do. Most notably, it could have accessed your public Facebook information, giving demographics that were much deeper than what we’ve seen from Nielsen thus far.

IntoNow is also housed on a broadly-sweeping platform, demographically speaking. The iPhone (or 4th-generation iPod Touch) greatest user base is between the ages of 18-49, the same demographic that advertisers target the most. While there are individual monitors available from Nielsen, we all know that we’re far more likely to be using our phone than we are to remember to carry around a small device to monitor our actions.

Granted, IntoNow required active participation. This is the sole advantage that Nielsen has, in that it’s completely passive. But given the growth of the app and its SoundPrint technology (a technology which it might still be able to license, after the acquisition, mind you), it could easily have surpassed the critical mass of users in order to show itself as a viable ratings product.

Yet this didn’t happen. The IntoNow folks have taken a paltry offer from Yahoo! no matter whether that is $13 or $30 million. Why paltry? Simply put, TV studios routinely pay actors sums that far eclipse this. It would have been pocket change for each of the studios to offer a per-season subscription amount to IntoNow in order to access the data that the service acquired.

If an individual advertisement can run in the hundreds of thousands of dollars for a popular TV show, then this is where IntoNow should have positioned itself. Instead of being a user experience application, be a data-driven application with great UX. In turn, offer that data to the studios for a reasonable sum of money and you essentially unseat Nielsen as the ratings standard within a couple of years. At the very least, you will push Nielsen to innovate and move forward, which is something that it hasn’t done in years.

But that’s not what happened. IntoNow took an open exit and left millions on the table. While I’m not a fan of riding a sinking ship, IntoNow was only just leaving the port. Only time will tell if Yahoo! has snagged another property which it will “sunset” a couple of years down the line. My hope is that IntoNow’s creators are at least able to maintain licensing rights to SoundPrint, which was the technological beauty behind what could have been a great disruption to TV ratings. 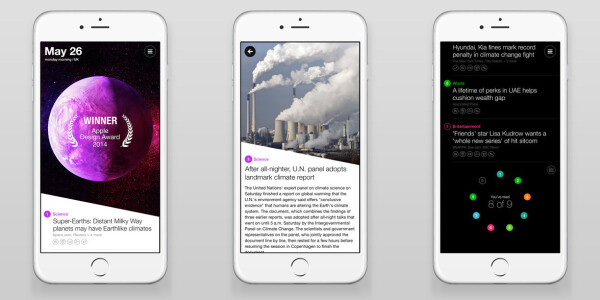 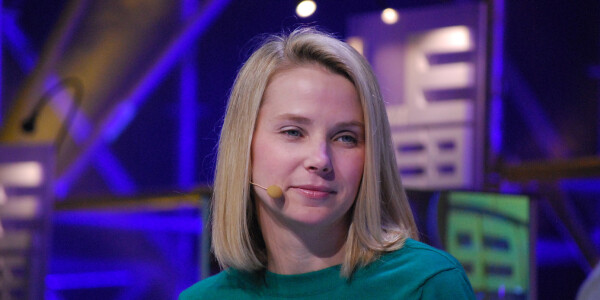 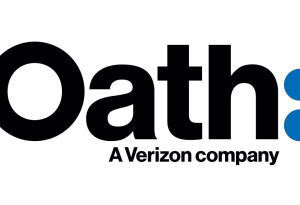 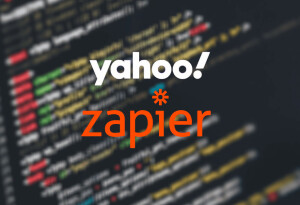