A couple of years ago, I wanted to turn my theoretical app store optimization (ASO) knowledge into a working skill.

So I decided to develop a mobile game. My goal was to validate the hypothesis that in the super-competitive mobile gaming market, you can launch a product that will grow into something large solely through organic traffic.

Let me say right away that I validated this hypothesis: a mobile game we created over the weekend ended up amassing over 2 million downloads, and received over 30,000 new users per day at its peak, all through organic traffic.

But the path to success looked nothing like the original plan. Here is the story of how the project evolved and how one small change increased the number of downloads by 200 percent.

What product should I create?

I immediately decided that I wanted to make a game. At the time, it had almost been a year since I had quit Zeptolab (the developer of Cut the Rope series, King of Thieves, and CATS) and I really missed the thrill and joy of game development. This was an opportunity to revisit this old hobby.

I spent two weeks identifying and studying popular game niches in app stores. I explored the space, picking out potential competitors with whom I would have to compete for first place in the search results.

Following my analysis, I decided to build a truck simulator. Without going too much into the details, here are the reasons why I chose this niche.

Here is an example of one of the most popular truck simulators that was downloaded over 700,000 times within a month on Google Play alone:

1. Make an arcade game about trucks.
2. Launch it on Google Play. Search and recommendations work much better on Google Play than on the Apple App Store, which is why I made this choice for the experiment.
3. Transform theoretical knowledge about ASO into applied skills using $1,000 for the product’s launch and its promotion.
4. Make some money (if I’m lucky).

Here is what actually happened…

I made the game with a friend (he wished to remain anonymous, but in many ways, he deserves equal merit for the success of this project). It took us about a week to come up with a concept.

In the end, we decided to make a game based on a famous Volvo commercial. In this ad, Jean-Claude Van Damme did a split on the side windows of two moving trucks. We thought it would be fun for players to try being the driver of the right truck.

The goal of the game was to go as far as possible while keeping Van Damme from falling down. The task was complicated because the left truck acted unpredictably. It could accelerate and switch lanes. The player driving the right truck needed to adapt to the left truck and keep Van Damme standing. The gameplay became challenging when the trucks reached road billboards, because Van Damme had to do the splits every time the trucks would go under one. It was a casual arcade game with fun hardcore gameplay that drove some of the players mad.

We developed the game on Unity over a weekend. We spent another week creating the copy and material for the app store, testing on different devices (Android was a real pain), and implementing ad monetization to the game (keeping in mind point 4 in our plan — “earn some cash if we’re lucky”).

Here’s the trailer of the game:

We launched the game on May 15, 2016. On the day of the launch, there weren’t too many new users aside from us and a couple of friends. It was time to start learning how to get organic traffic through ASO tactics.

Our first target was organic search traffic in the app store. We had $1,000 to outpace our competitors and capture search traffic. I realized there was no chance to win the top keywords right away. Therefore, at the start, we aimed at low and medium competition search queries.

A detailed analysis of the semantic core using ASOdesk allowed us to identify three high-priority search queries that had reasonable competition and just enough traffic.

We used the following process to get to the top ranking for keywords from our target list:

The promotion campaign for each search keyword lasted several days (depending on the time it took to reach top positions). Some keywords that could be simultaneously placed in the title were promoted together. After reaching the top-three positions for a specific keyword on Google Play, we changed the name of the app, so that a new keyword appeared in it, and then conducted a similar campaign.

If we had more money for the promotion, we could have continued to consistently win more and more high-frequency keywords, while maintaining positions for the old ones.

But due to the limited budget, I decided to go all-in and spend the remaining money on one powerful search query that might have taken the game to the top. This query was “eurotruck simulator 2.” This was the name of a popular game that was available on Steam, so people were looking for it in mobile app stores very often, even though it wasn’t there. As part of this campaign, we also promoted the query “euro truck simulator” to influence both search queries.

After a couple of weeks, the game stabilized at 50 downloads per day. We exhausted our entire budget, we earned some experience, and we froze the project. But we still let the game stay in Google Play.

The turning point came at the end of November (six months after the launch), when Epic Split suddenly began to grow significantly (mainly in Russia and CIS countries).

Finding out the reason behind the sudden growth was not easy. The app wasn’t featured in the app store, the search query positions remained the same, and the game did not appear in curated lists such as ‘top apps’ on the app store. After some research, I didn’t find a single mention of the game in any tech publication or blog.

To find out where the users came from, I began writing to everyone who left a review, asking them to contact me and tell me how and where they learned about the game.

It turned out that the game had somehow found its way into the student community. After discovering Epic Split, these users started to compete and tried to beat each other in the game.

Epic Split began to spread through word of mouth. This gave the app a powerful starting push on Google Play, which then helped the game to clinch top positions for relevant search queries in the app store. It also made sure the product was picked up by the app stores’ recommendation systems.

Google Play’s recommended app mechanisms cannot be considered a part of featuring. They are personalized for each user. That’s why it was so difficult to identify them.

Changing the approach for ASO optimization

After finding out the mechanism that helped Epic Split grow, we began to experiment with the game and build on its success. One of the changes we made was to the game’s icon, which had a very unexpected effect on product growth.

On the right is the original icon. On the left is the new icon we designed for the game.

According to the results of the experiment, it turned out that with the new icon, the conversion to download was 80 percent higher. But at the same time, the impact on the number of downloads was significantly greater (+200 percent). Why?

Number of downloads by day:

Number of downloads by hour:

The reason was that the main traffic source for Epic Split was coming from the recommendations collection presented on the main page of the app store. The new icon had a higher CTR, and this had an impact on the acquisition funnel on several levels, which ultimately had multiple effects:

So one small change in the icon led to a threefold increase in the number of app downloads.

Building up the success

We continued to engage in ASO optimization of the app page, working on the icon and screenshots. The effect of this work was much greater than direct attempts to win over the top search results.

Over the next month, in almost all the key countries, the page conversion rate of Epic Split became noticeably above the industry average for similar apps. As a result, Google Play continued to expand the pool of users who were shown the game in their recommendations boxes. The growth that started in CIS countries gradually spread to others.

Consequently, the number of downloads increased dramatically. We had over 30,000 new users on our best day. Then for several months, the number of new users stabilized at 5,000 per day, then fell to 1,000, and gradually returned to 100 downloads per day.

The decline was strongly correlated with the decreasing conversion of the app page. I assume that as the game continued to grow, there were fewer and fewer new users who were interested in installing the game. The conversion rate sank, which made Google Play promote the game less.

This article was originally published on Medium by, Oleg Yakubnekov. He was in charge of analytics at MSQRD, a selfie filter app. The company was acquired by Facebook in 2016. After the MSQRD acquisition, Oleg joined Facebook, where he worked on Workplace, one of the fastest growing SaaS products in history. Workplace reached 2 million paid users in less than 2.5 years. Oleg helped develop the services of API.AI (now Dialogflow) as a product director. 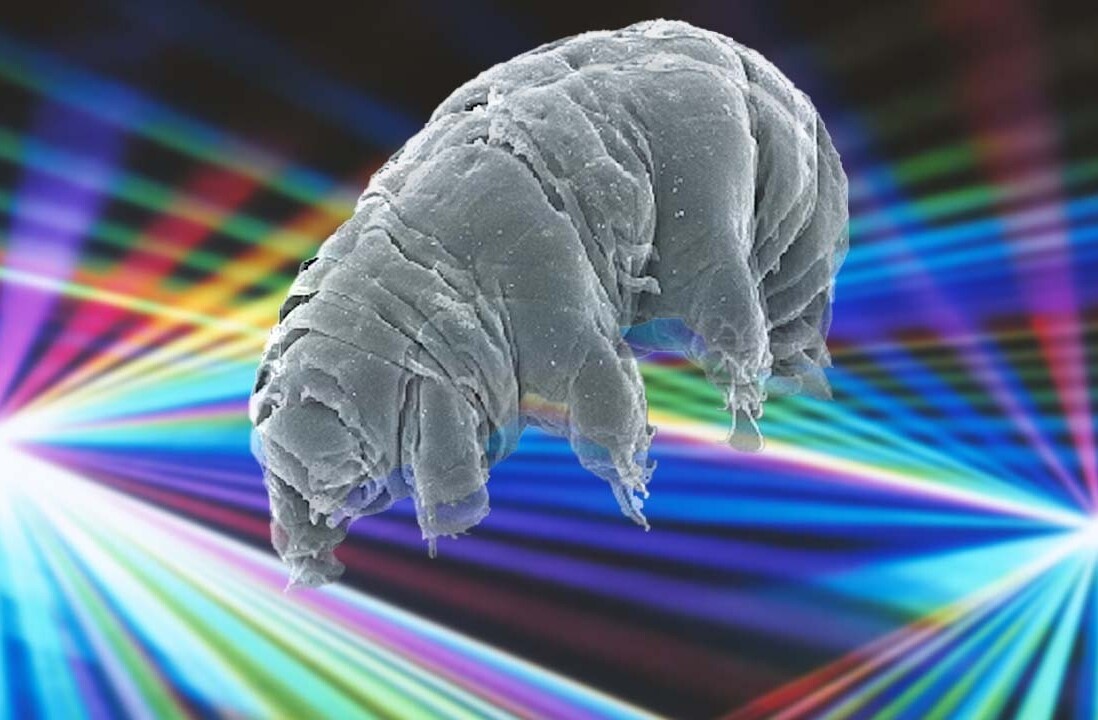