When a jury decides the fate of a person, they do so based on the evidence presented to them in the courtroom. Evidence obtained from forensic analysis, such as DNA analysis, is often interpreted as strong evidence by jurors.

This perception of forensic evidence is enhanced by popular TV shows like CSI: Crime Scene Investigation, where physical evidence is used to solve murders in a “whodunit” showdown between deductive cops and crafty criminals covering their tracks. All it takes is the right evidence to piece the story together.

But recent research suggests that the reality of forensic analysis is that it can be subjective and fallible. For instance, forensic evidence can sometimes be ambiguous because of factors such as the presence of DNA on samples that originates from more than one person.

When forensic evidence is ambiguous, contextual information (such as knowledge of a confession) may influence how forensic examiners evaluate the evidence. This distortion in their evaluation is called contextual bias and has been stated to be a reason why miscarriages of justice occur.

It is difficult for psychologists in the UK to make recommendations about the effects of context on forensic examiners because the research to date has been fairly limited, particularly in the the way it has been conducted.

For example, some studies had a very small sample size. Some lacked a control group. In others, accuracy was not measured. This means that the researchers could not know for certain if participants would have performed differently if no contextual information had been available to them. So it has been difficult to generalize about the effects of contextual bias on forensic examiners’ decisions.

Bias does not equal error

But our study presents the idea that contextual information does not necessarily always lead to inaccurate decision making.

First, forensic evidence will be generated from both the crime scene and the suspect, meaning that the fingerprints left at a crime scene are more likely than not to match the fingerprints of the suspect. For this reason, contextual information (such as knowledge of a confession) that biases forensic examiners towards finding a match may lead to more accurate decisions being made.

Contextual information may also inform the examiner which tests to conduct. If the examiner knows which questions they must answer, then they may avoid worthless tests. But this also means they may overlook something. For example, one piece of research cited a rape-homicide case. In this case, a forensic laboratory was told by detectives to only analyze the evidence for semen samples. This meant that the forensic examiners missed blood samples that turned out to be integral to the case.

Based on this example, researchers stated that contextual ignorance may have more of a negative effect on forensic decisions than contextual bias. This view is supported by psychological studies which have shown that biased decision processes can lead to accurate decision outcomes.

Despite the potential positive effects, it may remain ethically and legally inappropriate for forensic examiners to use contextual information. For instance, jurors may interpret the different types of evidence, such as a confession and forensic evidence, as being independent of one another.

But if contextual information such as a confession aids the interpretation of forensic evidence, jurors may incorrectly think that each piece of evidence independently supports the other when this is not actually the case. This means that jurors could be overestimating the chances of a defendant being guilty.

Our review suggests that concerns relating to the study of contextual bias in forensic examiners – small sample size, no accuracy measure and failure to use a control group – makes it difficult for implications and recommendations to be drawn.

We suggest that future research employs the skills of both forensic examiners and cognitive psychologists. Then both skill sets can be used to create realistic experiments. Examiners have the necessary knowledge of both lab environments and forensic evidence, but we believe that access to this knowledge will help psychologists design more rigorous experiments targeted towards the study of contextual bias in forensic examiners. Only then  can proper conclusions be drawn about whether contextual bias is a help or a hindrance.

This article is republished from The Conversation by Lee John Curley, Lecturer in Psychology, The Open University and James Munro, Psychology Researcher, Edinburgh Napier University under a Creative Commons license. Read the original article. 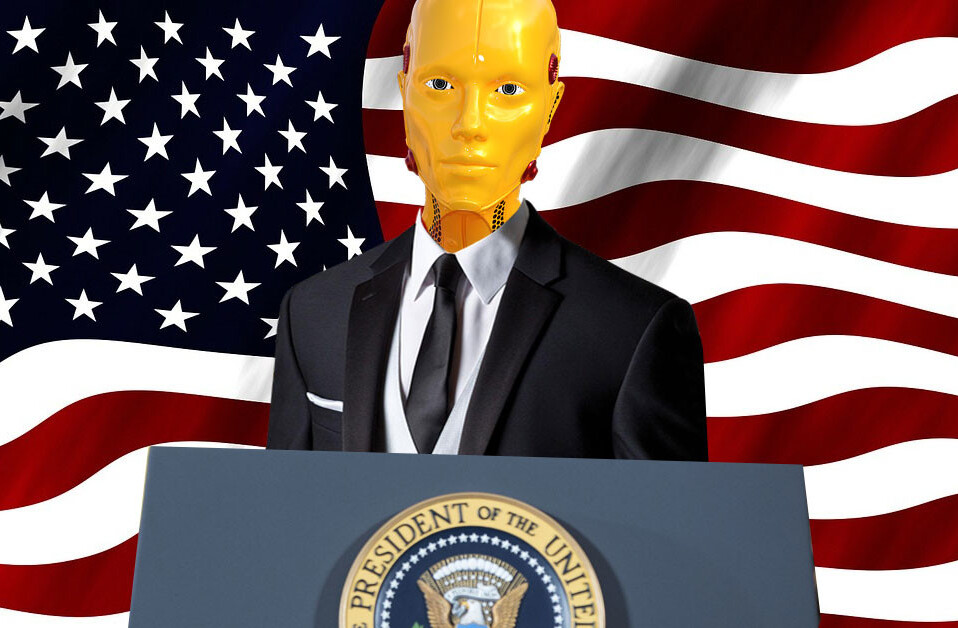 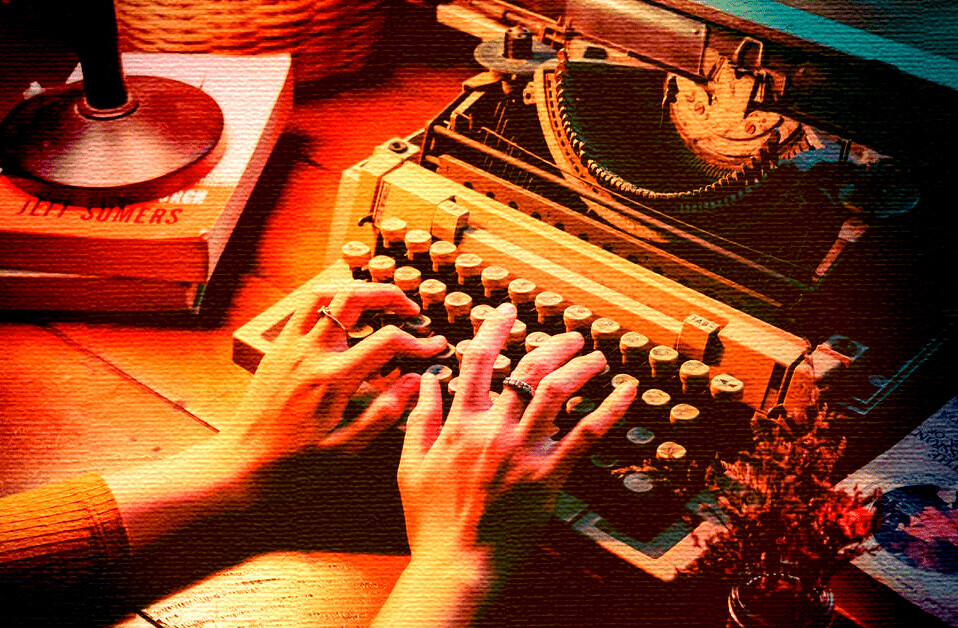