Apple’s HomeKit framework gets a lot of attention, but there’s no forward-facing app from Apple. Home, an app from developer Matthias Hochgatterer, might be just what you’re looking for.

HomeKit is Apple’s reach into your ‘smart’ home, but it’s just a framework. It allows third-party OEMs to link together without having to implement a ton of APIs from each other.

In leaning on Apple for the smart home, Siri also comes into play, making it easy for users. You can ask Siri to do simpler things like turn lights (linked to HomeKit, of course) on or off.

Those lights you’re turning on and off don’t link to the lamp you’ve got plugged into your smart plug, though.

Apple’s lack of a forward-facing HomeKit app leaves us dipping into apps from manufacturers to perform most actions. If you’ve got a house full of connected items, it can get tedious. 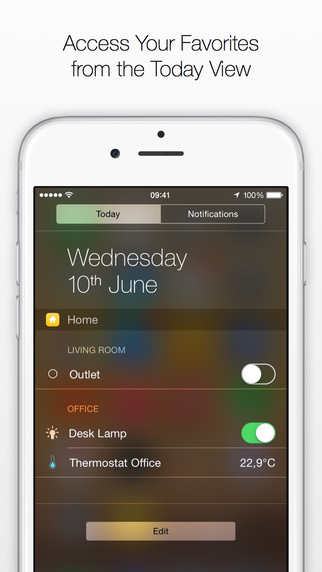 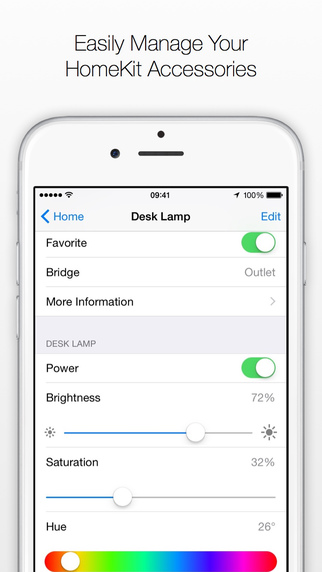 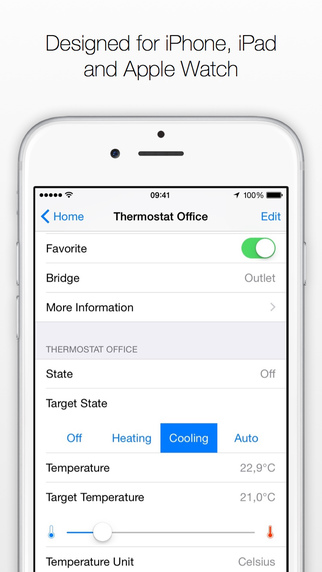 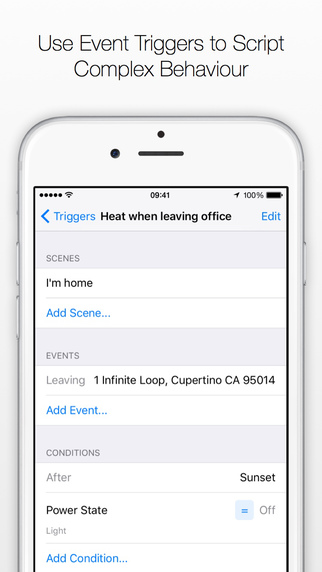 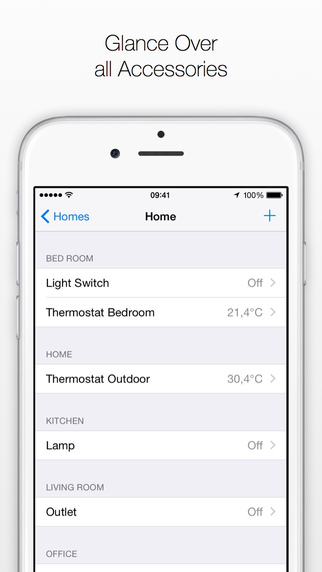 Home bridges that gap, and lets you see all of your connected items in one handy app. You can also set up scenes; if you want to set a mood for movie night, it can now be a bit more complex than the right lighting situation.

The ability to set up triggers is also handy. If you unlocked a connected door lock, you could set up other gadgets in your home to spring into action.

The flexibility of scenes and triggers is what makes Home special, and can be activated by Siri, actions or a time of the day. It’s like a proactive IFTTT that only requires your stuff work with HomeKit.

For $15, you’ll likely balk at Home — but you shouldn’t. Having a central place for your variety of HomeKit stuff is a much better experience than fiddling with several apps. The on-boarding process is also dead simple; it just finds your HomeKit-enabled devices for you, without asking you to add them to the app.

It’s not perfect — setting up triggers is a bit clumsy because it asks that you have scenes set up, meaning you can’t have a trigger without a scene — but Home is still very solid. If you’re going to spend hundreds or thousands of dollars on HomeKit stuff, a $15 app that can help control it all is an easy recommendation.