You might think that with Christmas holidays, December might be a month when people turn off their gadgets and laptops and spend time with their loved ones, but some statistics from Experian Hitwise would show the complete opposite, at least as far as the UK is concerned.

Taking a look at UK statistics on social media use, the beginning of the year starts out pretty slow, with a constant increase of use, reaching a peak in October and December.

Experian Hitwise’s statistics show that December is the busiest time of the year, not only for shoppers, but also for social media users. Facebook in particular sees a huge spike in use during the Christmas holidays, presumably to send out messages to family and loved ones – although it could just as easily be the very opposite, and social media becomes a means of escape.

Summer holidays in July and August see a significant dip in social media use, although not as low as January, when our resolve for New Year’s resolutions to spend less time on Facebook and Twitter is still strong. As summer ends and school begins, in September, the trend picks up, reaching its peak in December.

As far as which social networks themselves are taking up most of UK’s time – Facebook tops the list, with over 50% of total visits to social networks in one month, with YouTube trailing behind with just over 20%. The big surprise is Twitter is barely making a dent in one month in comparison to Facebook, with a staggeringly low 3.4% share of visits.

So what information can UK social media marketers take away from these statistics? October and December are the best time to reach your target audience, and most of them are probably hanging out on Facebook. 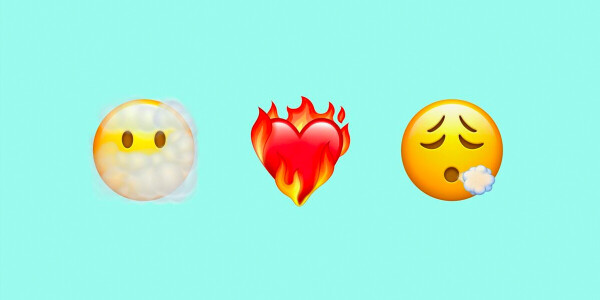