Boston Dynamics creates some of the most incredible robots on the planet. From the company’s back-flipping biped to the four-legged dog-bot that Jeff Bezos hangs out with, you’ve probably seen videos of its robots completing feats of agility under extraordinary circumstances. But what happens when a robot gets sick and tired of being kicked, pushed, and forced to work under extreme conditions in the name of robustness testing? Revenge is what happens.

As you may have guessed, the “Bosstown Dynamics” video is a parody. It was made by a VFX crew called Corridor Digital with a knack for making funny videos featuring really cool special effects.

One of the creators, in a behind-the-scenes video, stated the impetus for the parody came from seeing roboticists demonstrate their machines’ resilience to interference:

You guys have seen these Boston Dynamics videos where there’s like a mechanical dog walking and then there’s this random dude who just kicks it but it catches its balance? I’ve always wanted to do some sort of video around this concept of these humanoid robots that are just getting kicked by scientists and what-not.

The results are hilarious, but even more impressive than the comedic stylings of the Corridor Crew are its talent at visual effects. No real robots were harmed in the making of this video because none were used. You’re seeing a human in a motion-capture suit with CGI effects added to make it appear as though he’s a Boston Dynamics robot.

Check out this rad side-by-side comparison:

As funny as Corridor Digital’s videos are, you certainly don’t have to turn to parody to get a laugh from modern robotics. It turns out Boston Dynamics has a sense of humor about these things too, as is evident in this classic:

And for those who feel sorry for abused robots either fictional or real, it’s important to remember that stress-testing is a necessary component of engineering. Boston Dynamics puts their machines through torture for the same reason car manufacturers smash the hell out of crash-test dummies: to save lives. Eventually these robots could end up in situations where their ability to operate in adverse environments could be a matter of life and death for humans.

So relax and indulge. Here’s even more mindless machines getting hurt in hilarious videos for you to enjoy.

For a deeper look at the making of the Bosstown Dynamics parody check out the full behind-the-scenes video here. And for more information about the real Boston Dynamics, visit the company’s website. 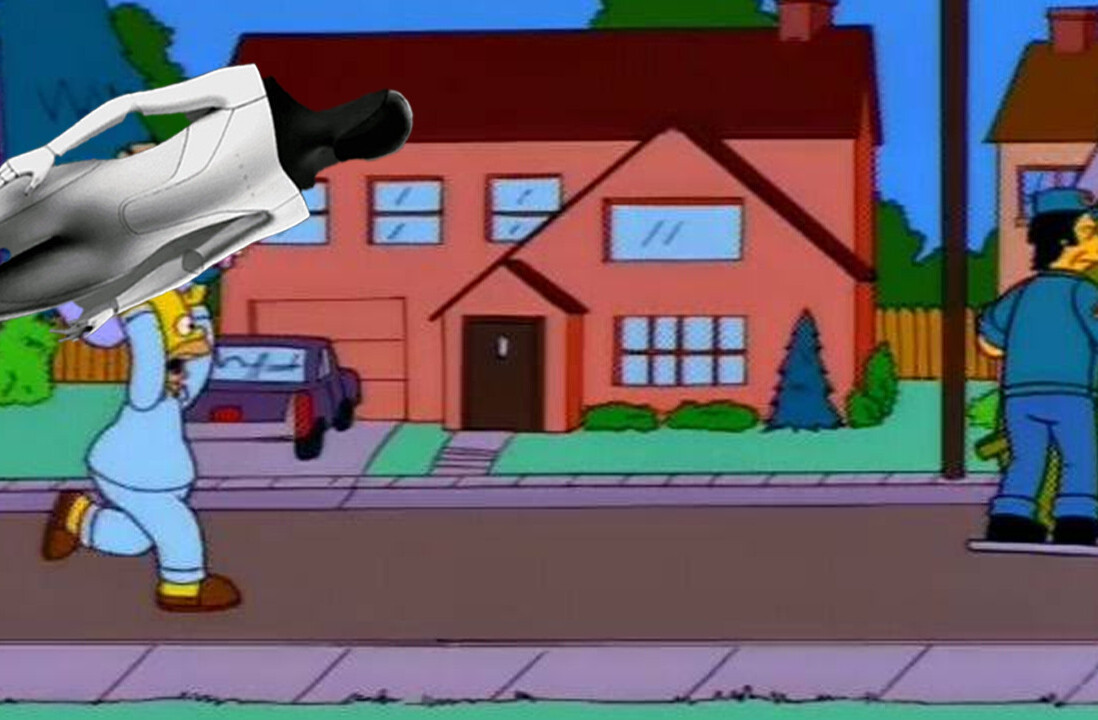 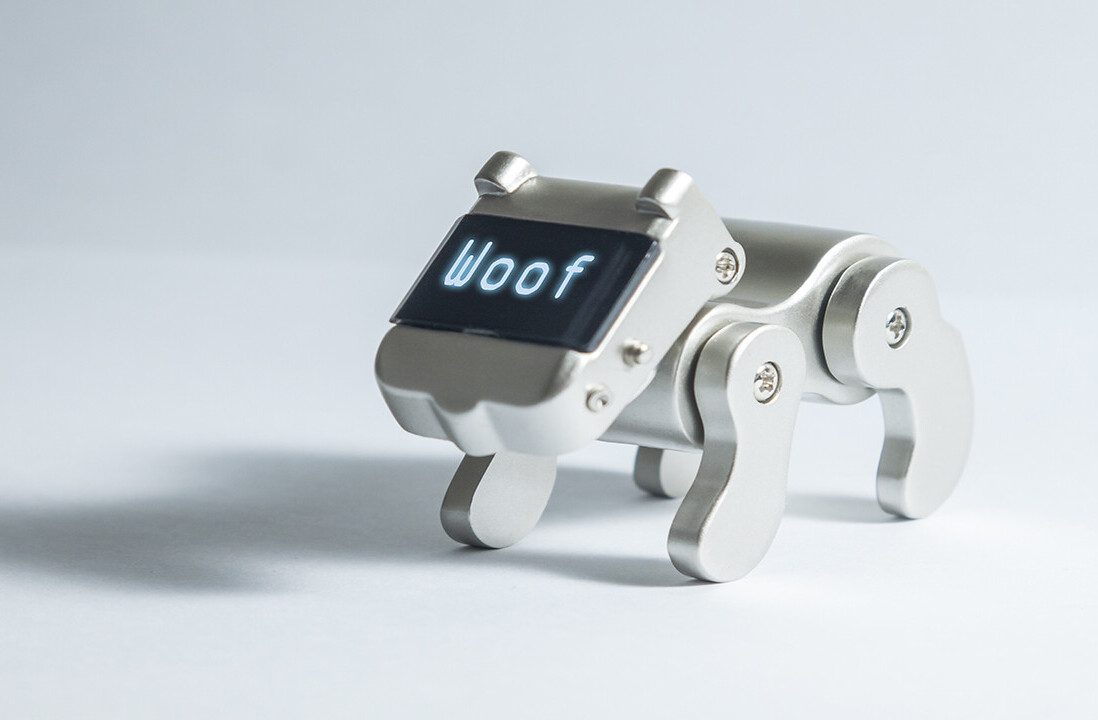