Google’ dead-simple video-chatting Duo app was just released to the masses, and it’s been doing pretty well for itself. That means Allo, its text counterpart, likely isn’t very far behind.

One of the big features in Allo is its private conversations, which allow for Snapchat-like timed messages. Android Police was able to get some hands on time recently with a test version of the app; this is what we know so far.

First off, you lose one of Allo’s best features when you enter incognito mode, the Google Assistant. That means you won’t be able to let Google invoke context from your conversations to do things like help you pick out a restaurant or reserve movie tickets. You should still be able to perform basic searches, however.

Conversations have a dark grey background with the same incognito graphic you’re used to from Chrome. They’re also denoted by a smaller version of the graphic in conversations lists, and notifications from incognito conversations don’t show a preview – only that you’re received a message.

Then there are the timed messages. You get an option for setting time limits of 5 seconds, 10 seconds, 30 seconds, 1 minute, 1 hour, 1 day, 1 week, or none. There doesn’t seem to be a custom option, unfortunately; that would be useful if you need to share something like a temporary password for an event happening at a specific date or time. 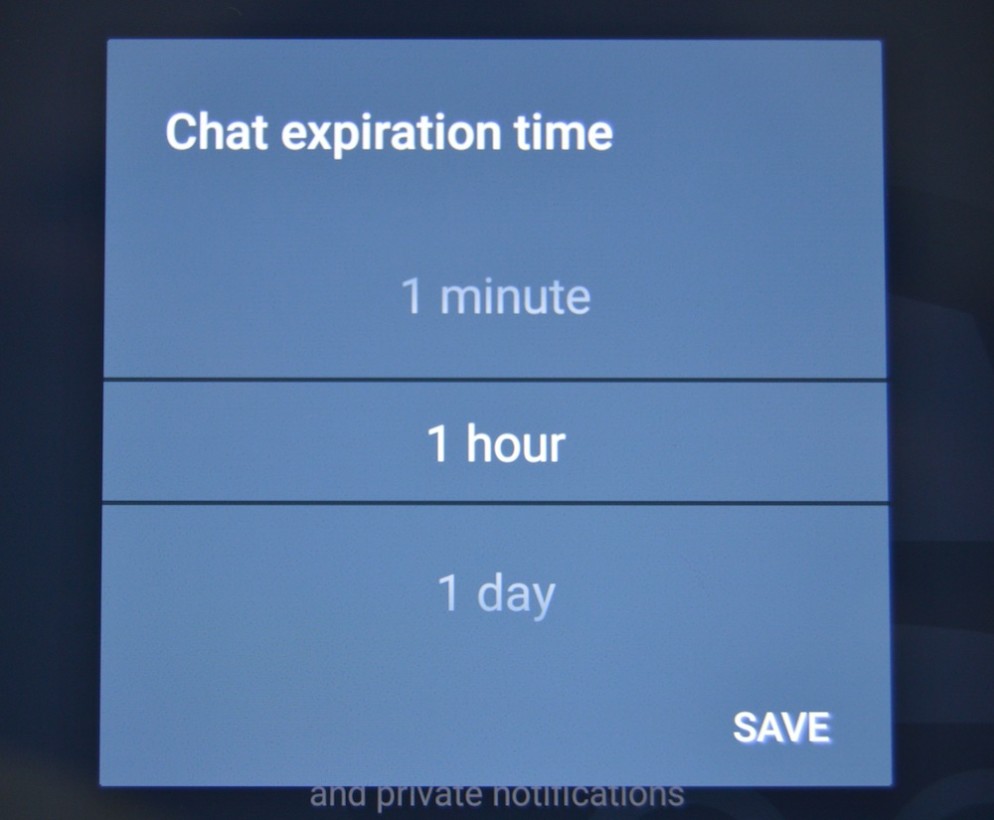 The timer applies only to future messages for both participants until changed. You can’t, for example, go back and change the time limit of an older nessage.

There are two big caveats with the current implementation. First, you might send a message and have it disappear before you ever know if it was actually received or delivered; it would be nice if it let you know those details even if you could no longer see the message.

Second, you can’t tell how much remaining time there is for any individual message, which means a message may disappear as you’re reading it. An optional individual countdown – perhaps accessible via a tap – would make things clearer.

Moving outside of private conversations, the app doesn’t seem to have a cloud sync or backup function. That’s somewhat odd – we can understand that for incognito message, but having a backup method is crucial for standard messaging, and as much as I use my phone, I like being able to see my messages on multiple platforms.

On the plus side, it will finally allow you to search through all of your conversations – something Hangouts notoriously lacked.

So far Allo is turning out to be quite the quirky messaging service – we’ve got to at least give Google points for originality. The company still definitely has way too many chat apps, but at least it’s bringing something new to the table this time around.