WWDC 2011 has just wrapped up and the rumors about next year’s conference have already begun. Macrumors is reporting that the multi-year calendar of San Francisco Convention and Visitors Bureau has June 10th-15th blocked off for a ‘Corporate Meeting’at Moscone West.

The calendar correctly predicted the 2011 dates last year but you should still take this date range with a grain of salt. A tentative date range doesn’t give us the really useful information, when tickets will be going on sale. This year’s event was crowded and tickets sold out in under 10 hours, next year it should be even more difficult to get a ticket.

This predicted date seems to jive with a list of upcoming dates, that include the incorrect 2010 listing, that were found on a Japanese tourist site by Macrumors last year.

At this point it seems likely that this ‘Corporate Meeting’ may refer to at least tentative plans to hold the WWDC at Moscone West, with the keynote kicking off on June 10th, 2012. We’ll just have to keep an eye on the calendar to see if Apple makes a change or goes with this rumored date. 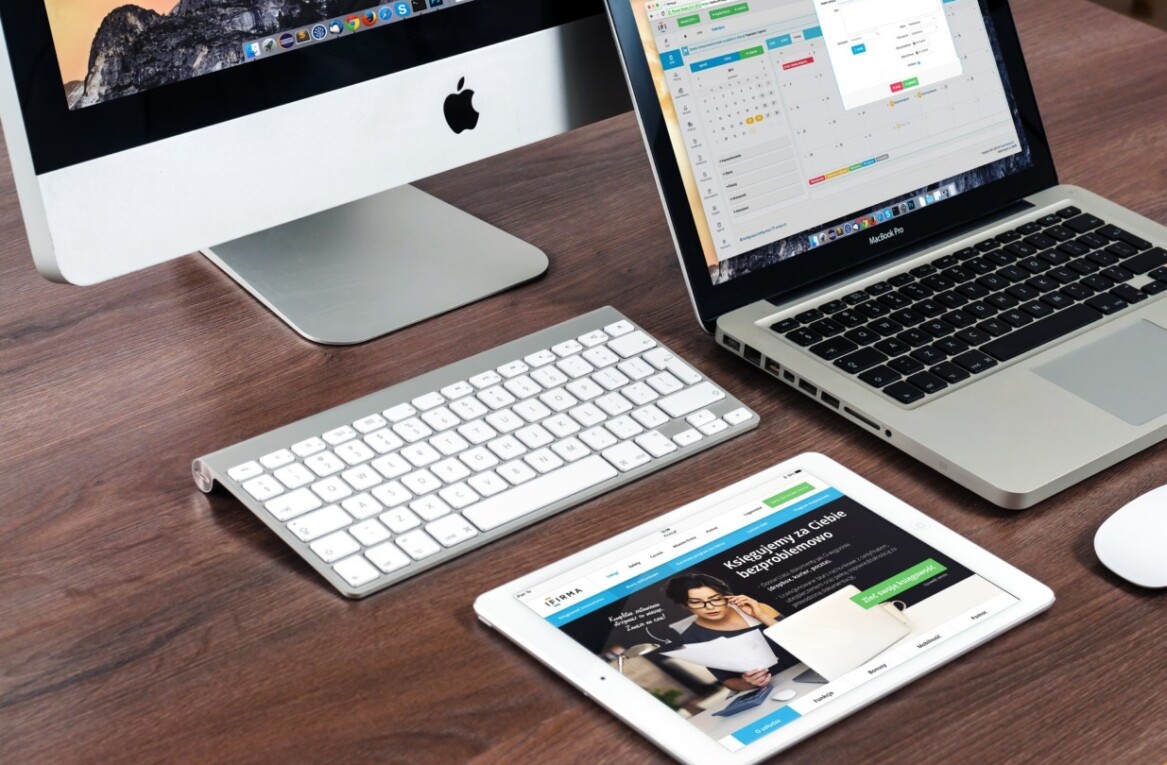 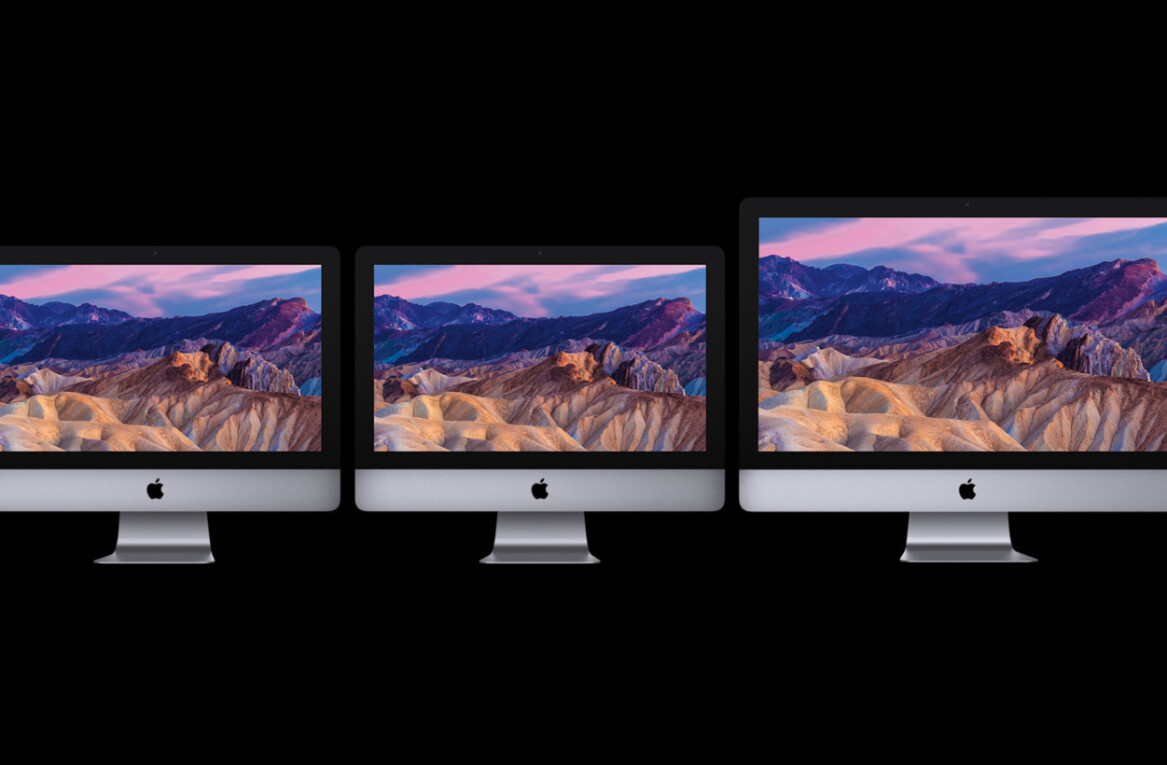