This article was published on September 19, 2016 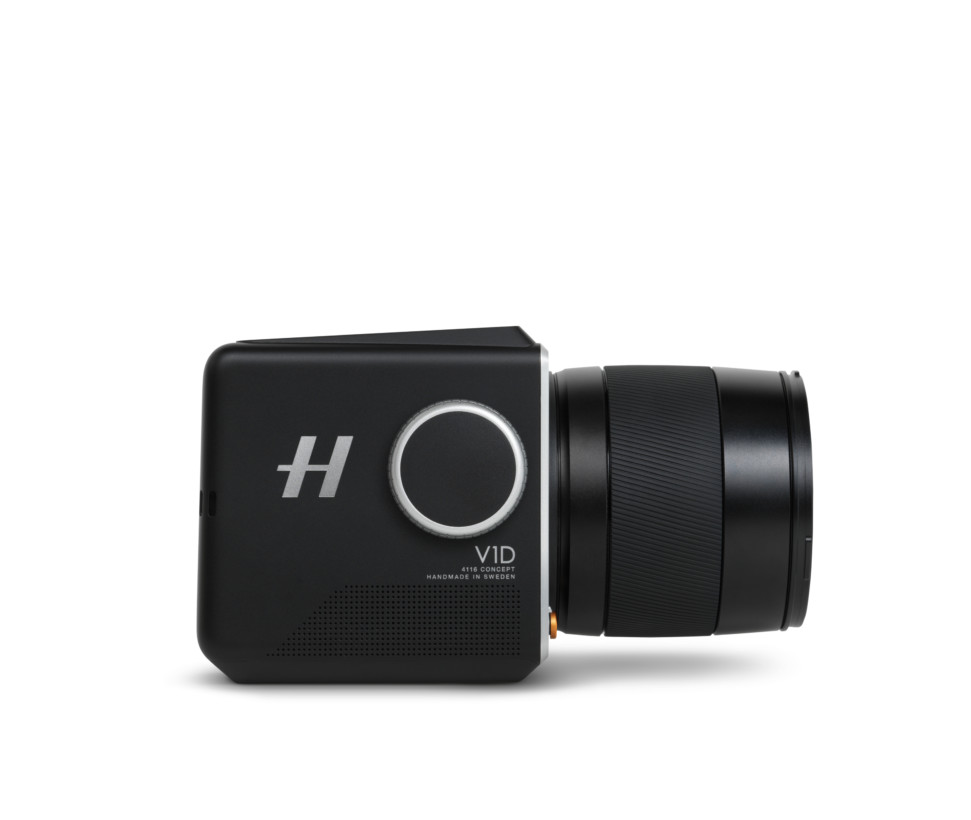 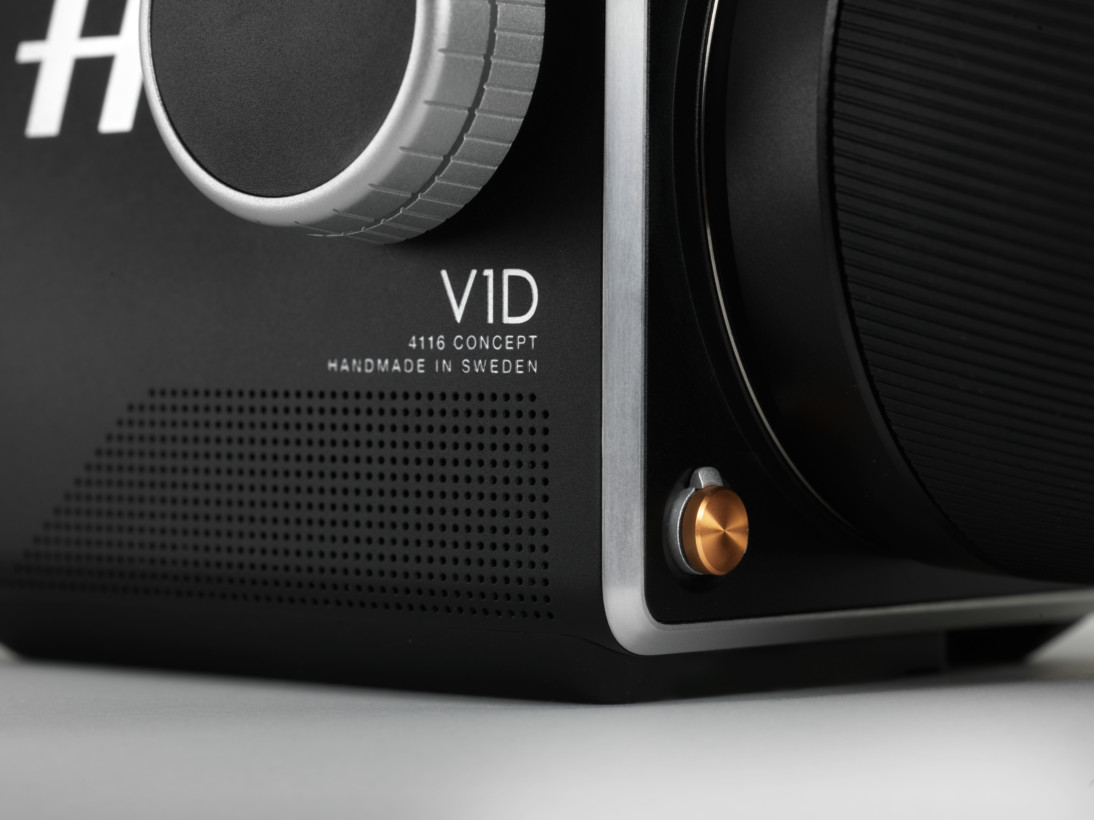 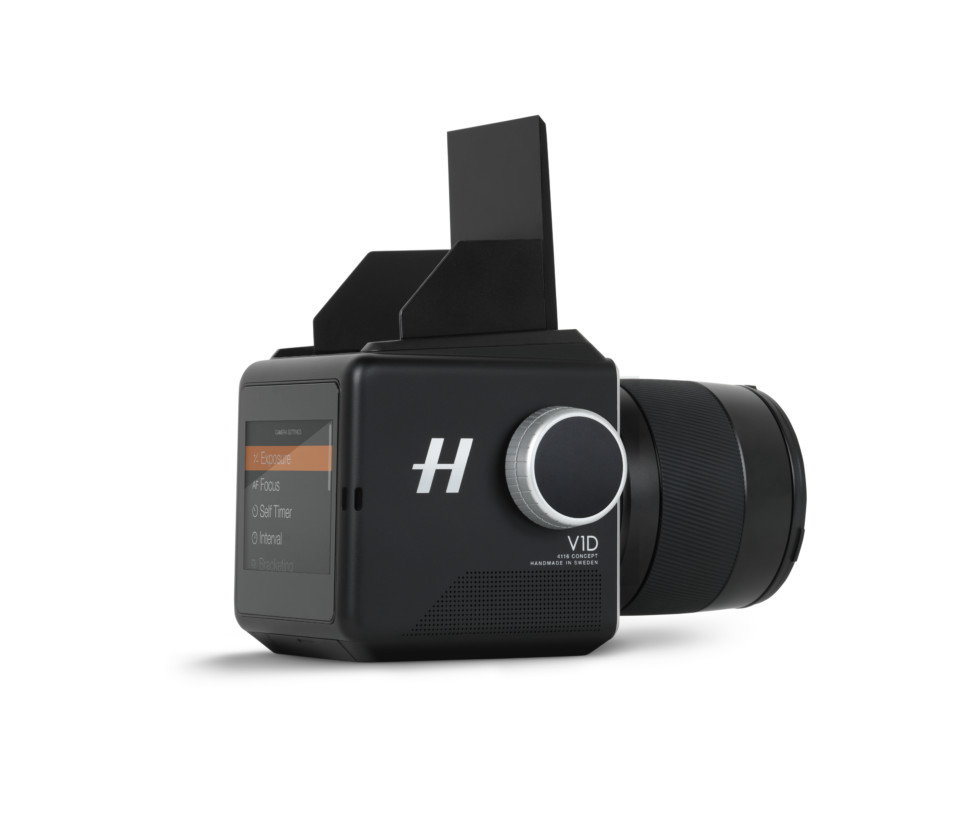 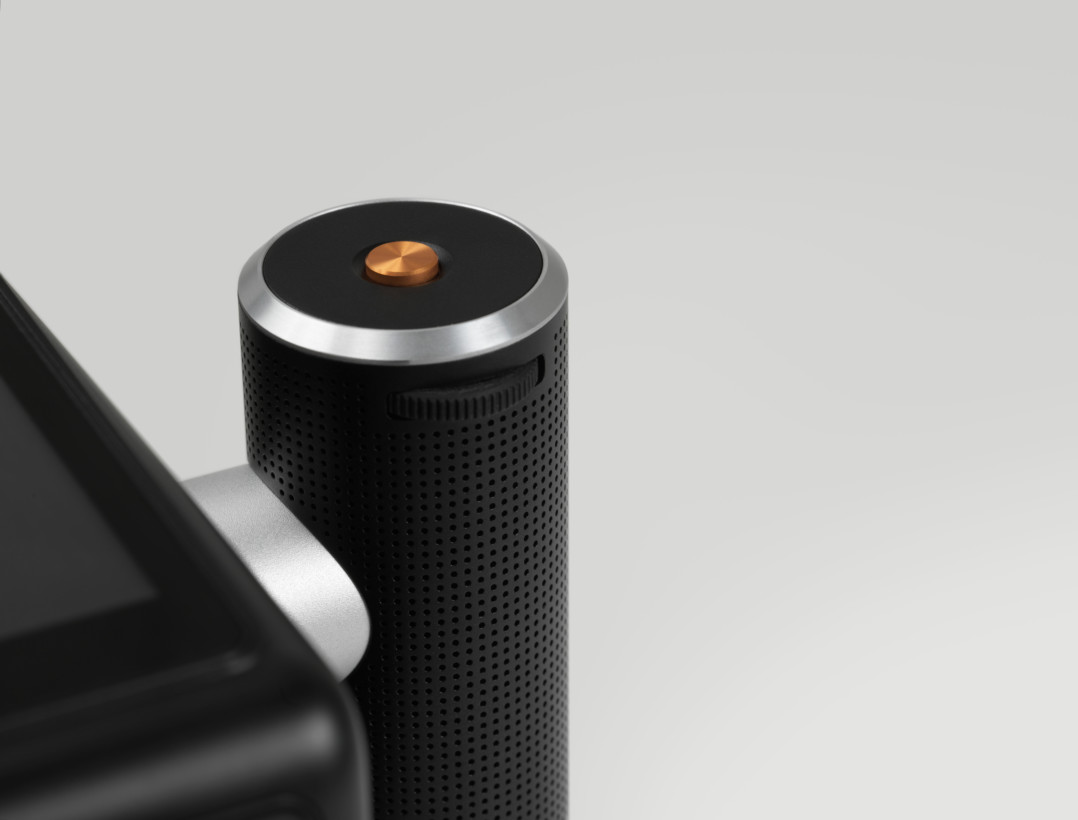