For its debut episode (which you can watch above) we invited Yoni Assia (eToro CEO) and Dominik Schiener (IOTA co-founder) to cruise Amsterdam’s picturesque canals, so we could learn exactly what it’s like to be a crypto-insider in 2019.

Was the most recent bear market a good thing? How much money does IOTA have to power its next stage of development?

Are we under threat from autonomous killer robot cars powered by cryptocurrency!?

To discover the answers to these questions (and so much more), you’ll have to scroll back up and watch the video. While you do that, we’re prepping to film in more baller locations around the world.

Next, we’re thinking Malta — and helicopters! 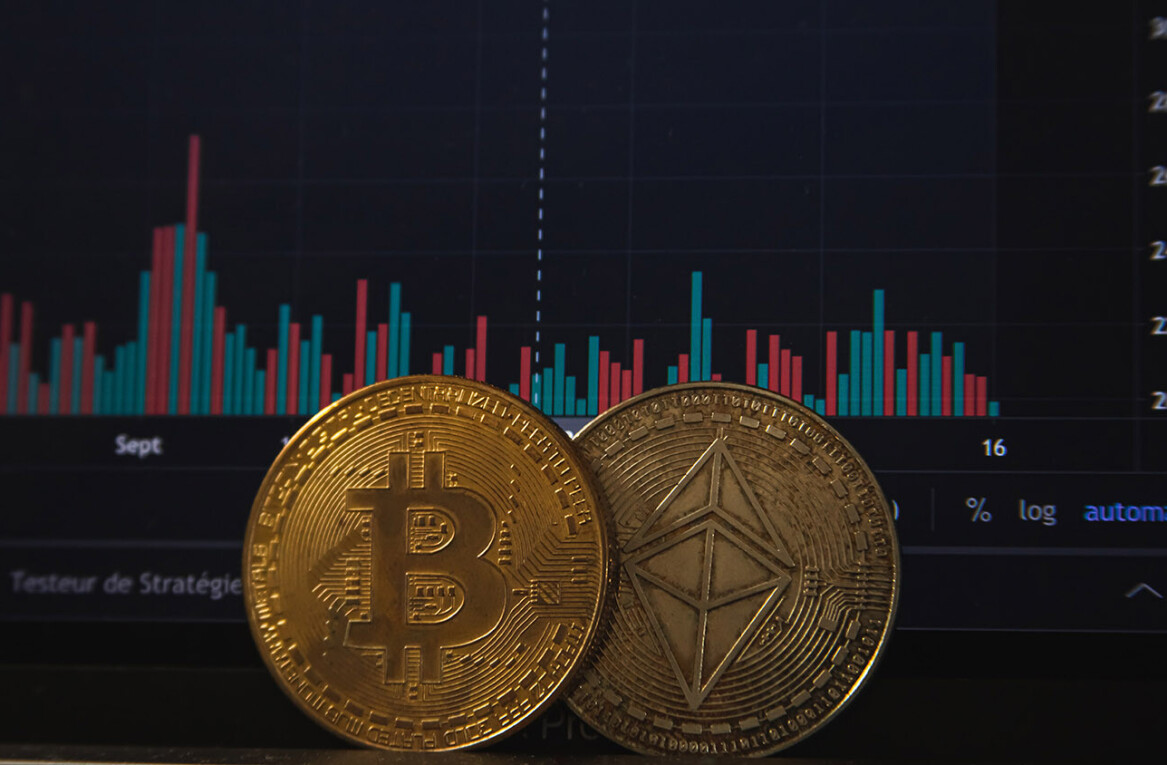