Nokia has been busy with its Lumia range so far this year. Not only did it show off new devices in February at Mobile World Congress, but it has followed these with other ‘hero’ devices like the Lumia 925 and 1020.

While it’s no range-topper, The Next Web was keen to grab ten minutes hands-on time with the device to see if it could prove an enticing lure for wannabe 4G customers on a budget.

First off, the Lumia 625 is a slightly strange position in the range – it’s the largest handset so in some senses it sits ‘above’ better-specced flagship devices like the 925 or 1020, but sits below them in terms of price, and key specs – but in others it sits above the Lumia 525 (by virtue of being not quite as low-budget) and the 620.

Key features include a 4.7-inch (800 x 480 pixels) display, that, while it comes with Corning Gorilla Glass 2, lacks the sharpness and refinement of more expensive Lumia devices, but that’s to be expected – cutting back on a super-hi-res screen is a sure-fire way to cut down on manufacturing costs and make sure it comes in on budget for your target audience.

There’s also a 1.2GHz processor on board, coupled with just 512MB RAM and 8GB of internal storage. While the processor and RAM specs aren’t the most impressive we didn’t see any juddering or lag, but then again, we weren’t really given the opportunity to properly give it demanding tasks.

The device is, unsurprisingly, reminiscent of the Lumia range as a whole. For a start, it comes with a choice of a range of colors (we got our hands on a green and a black one) and if you get bored, you can just pop the back off and put on a different color instead. Popping off the rear shell also gives quick access to the microSD slot, which will accept cards up to 64GB.

Nokia also said the shells had a matte finish and are “semi-transparent” in order to help create the feeling and visual impression that the handset is smaller than it actually is; while this is good in theory – and it certainly didn’t feel like the monster that some other larger-screened devices can do – the semi-transparency effects were completely lost on me. It simply looked like a standard shell.

Software-wise, the Lumia 625 is in familiar territory with Windows Phone 8 (meaning it comes with Office and Microsoft’s other services like Bing out of the box) and includes most of Nokia’s software such as Here Maps, Here Drive Beta and Cinemagraph. It’ll also ship with other camera specific-features (it’s a 5-megapixel affair on the rear) but omits certain functionality, such as City Lens and LiveSight. There’s also no NFC on board, meaning no ‘Tap to Send’ either.

On an otherwise unremarkable device, not to say it’s bad, the possible saving grace for the Lumia 625 is its 4G LTE prowess, which makes it one of the cheapest ways to get your hands on a 4G handset, and certainly the cheapest Lumia with 4G to date.

Although specific retail pricing hasn’t been confirmed on a region-by-region basis the handset will cost around €220 before taxes, Nokia has confirmed.

It’s no show-stopper. The handset is a little chunkier and much heavier than I’d like, and the screen resolution is a little insufficient for someone that watches a lot of content on their phone. However, with a slightly larger chassis, solid essentials on the spec list and 4G connectivity to boot, the Lumia 625 is a more sound proposition for Nokia than anyone might at first think. 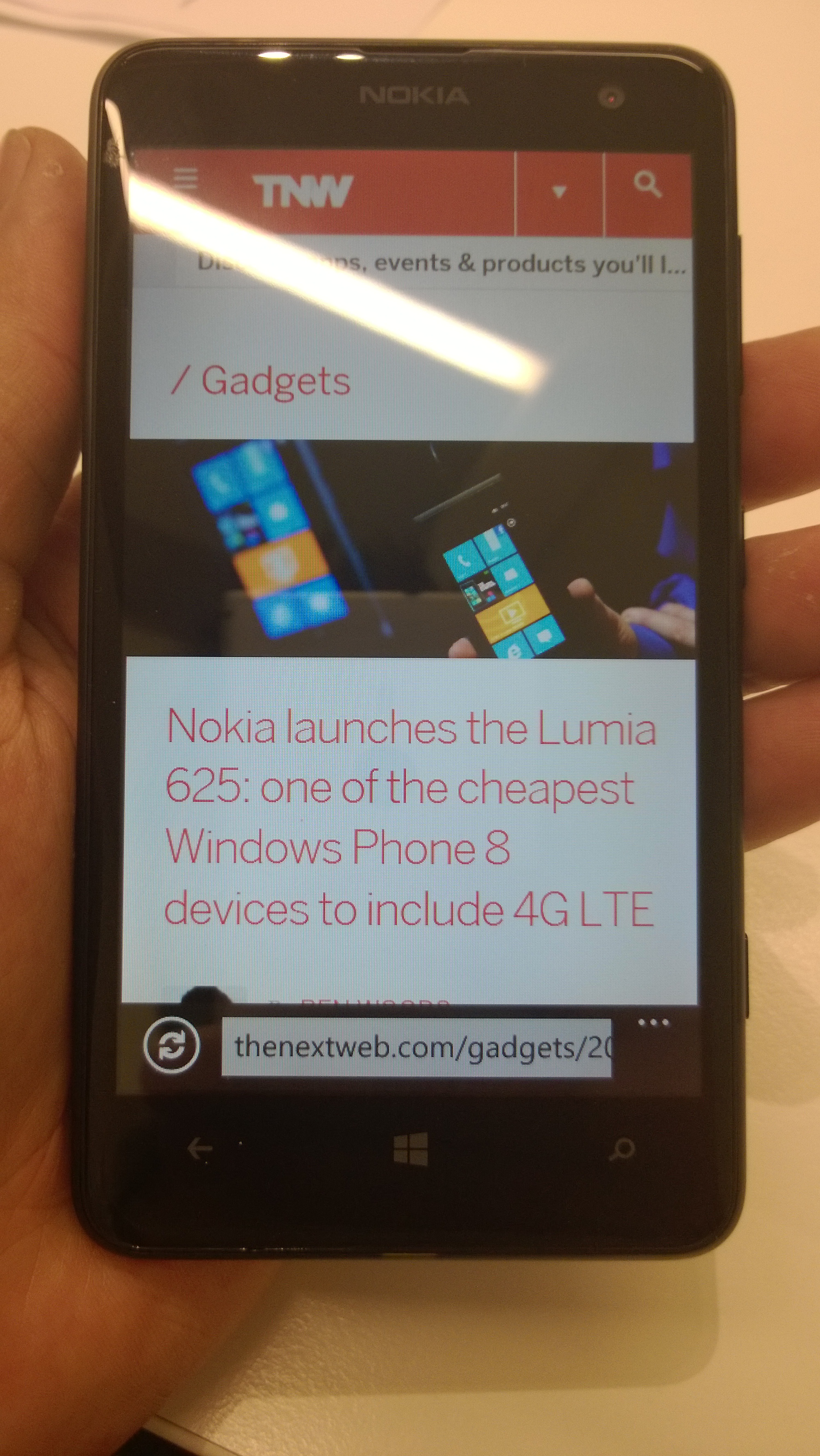 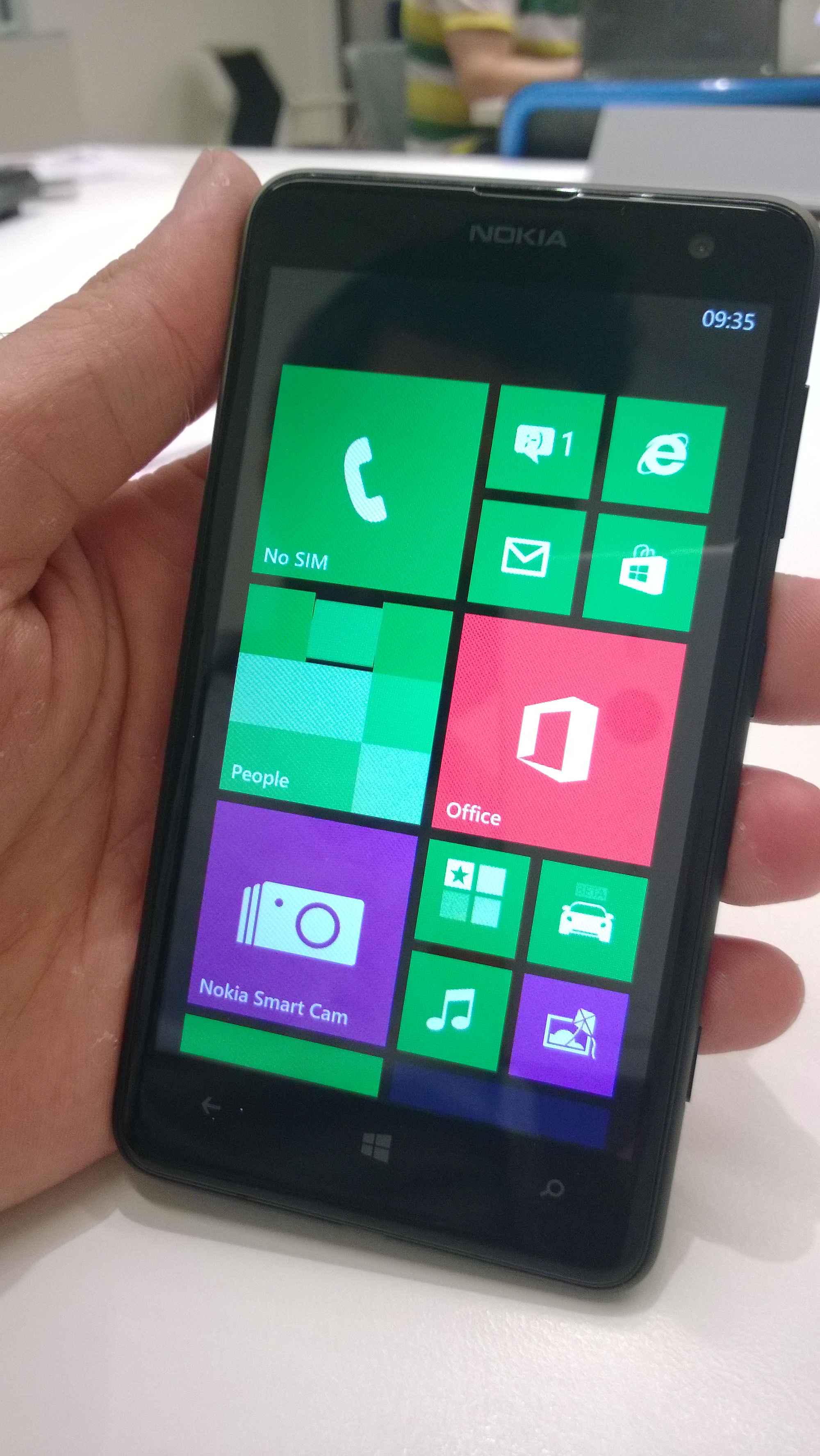 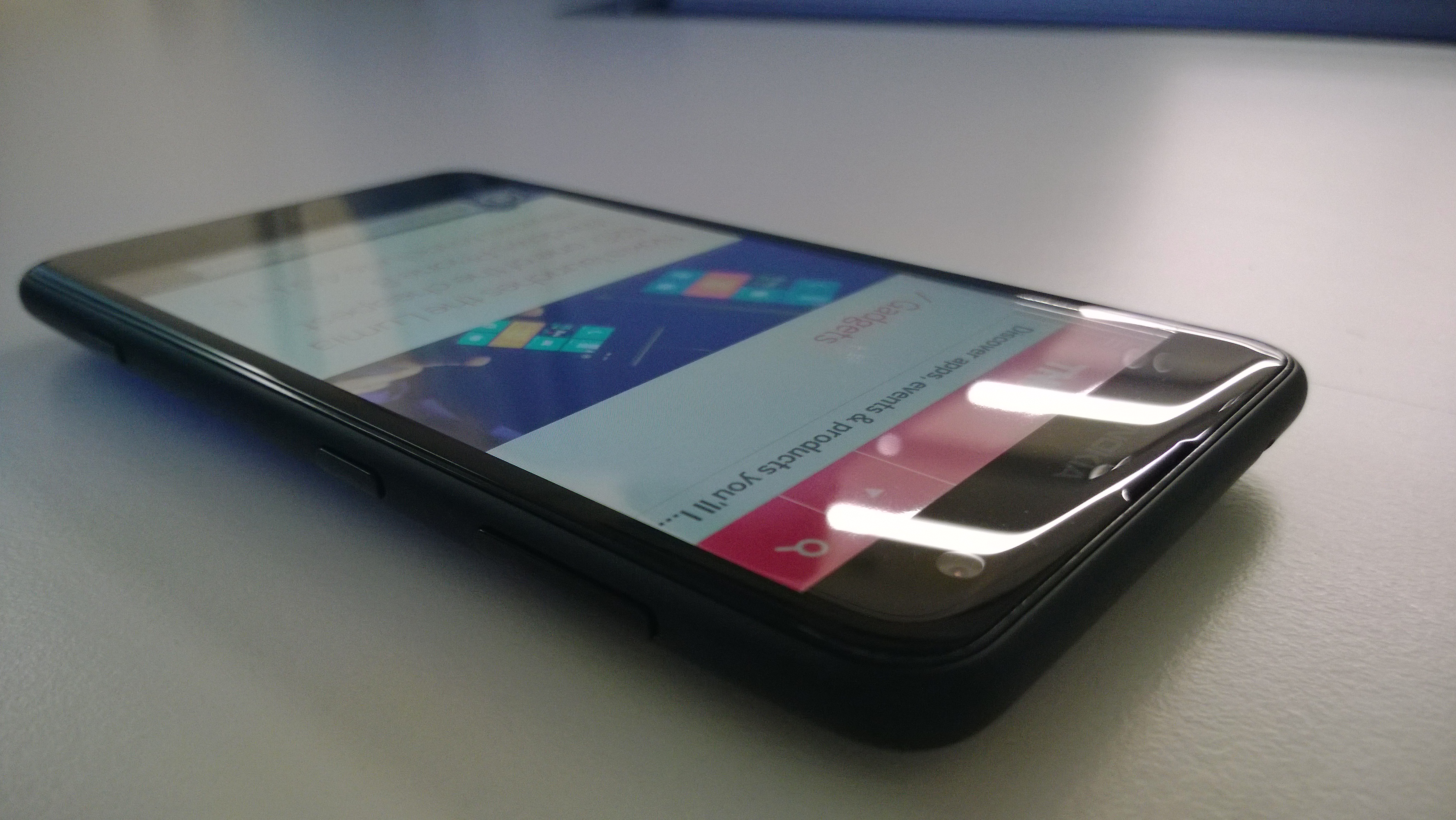 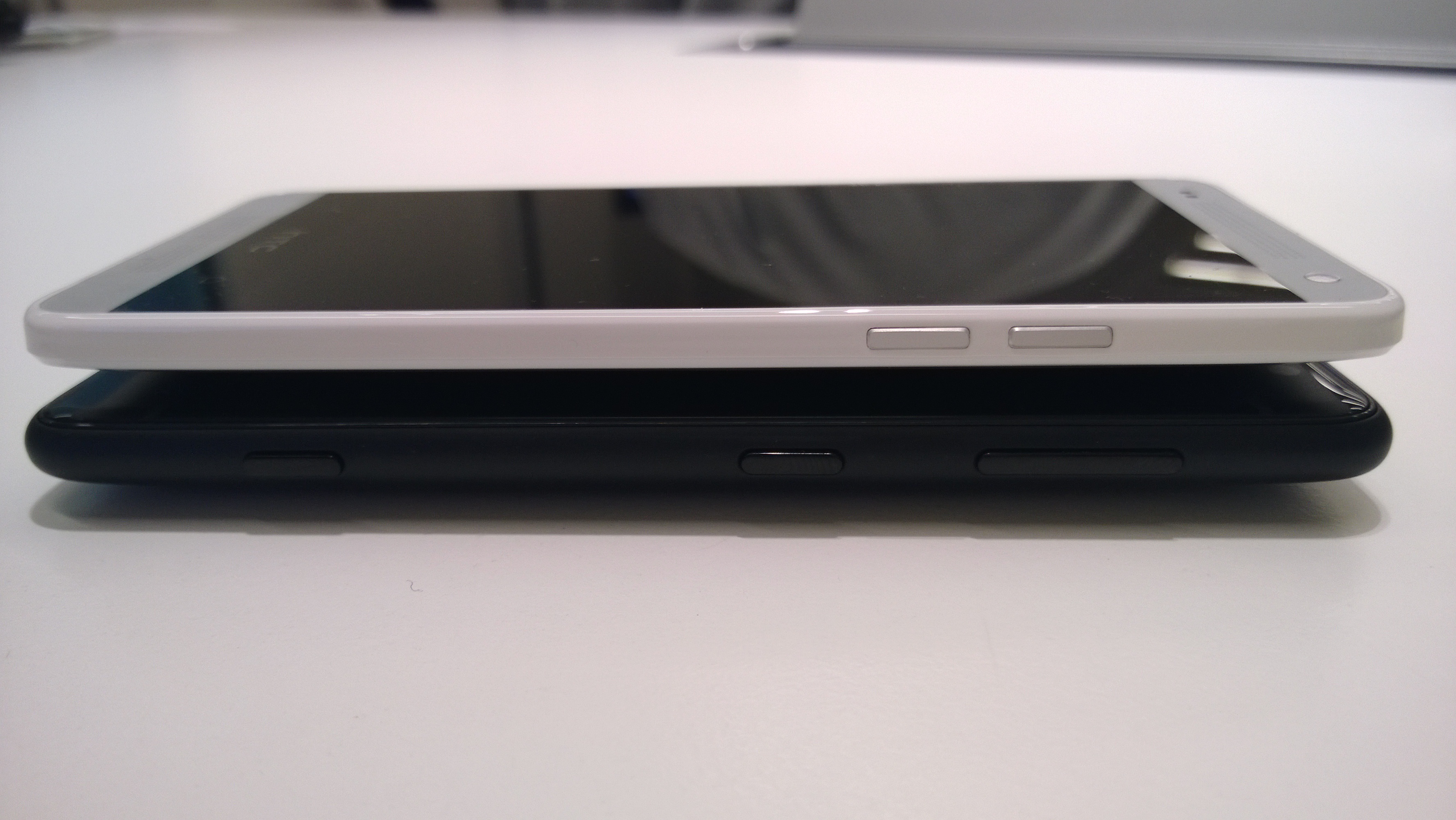 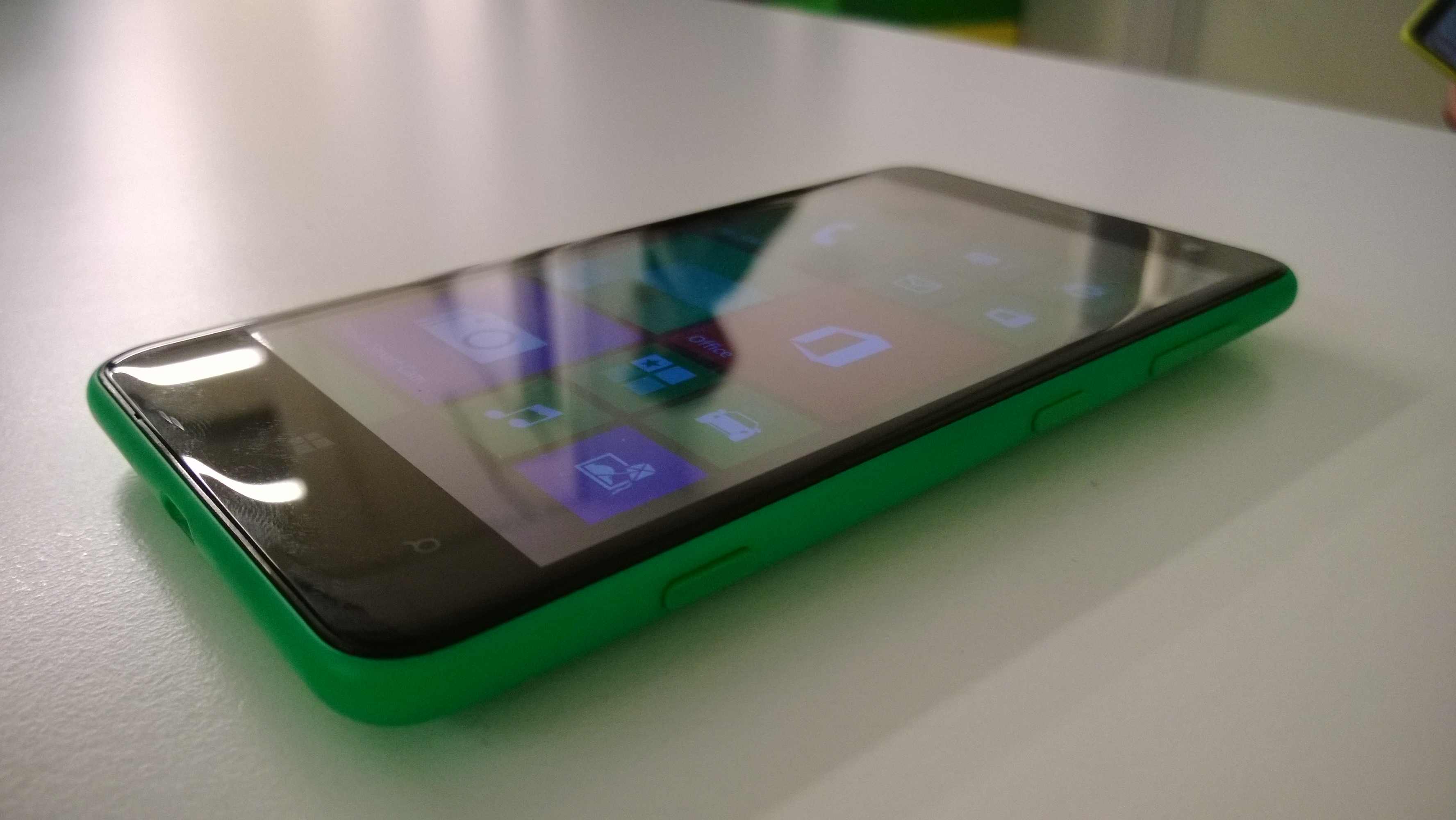