This article was published on August 7, 2013

Shortly after its announcement event, we’re going hands-on with the new LG G2, a smartphone with a 5.2-inch 1080p display, Qualcomm’s new Snapdragon 800 processor, 2GB of RAM and a 13-megapixel rear-facing camera. But most importantly, it has buttons. On the back.

While it may seem like a sarcastic note, LG believes its button placement is key. After holding the phone ourselves, it doesn’t seem too unnatural a shift. It is not, however, in any way monumental or game-changing — although LG would like you to think it is.

Enough talk, let’s get to the pictures: 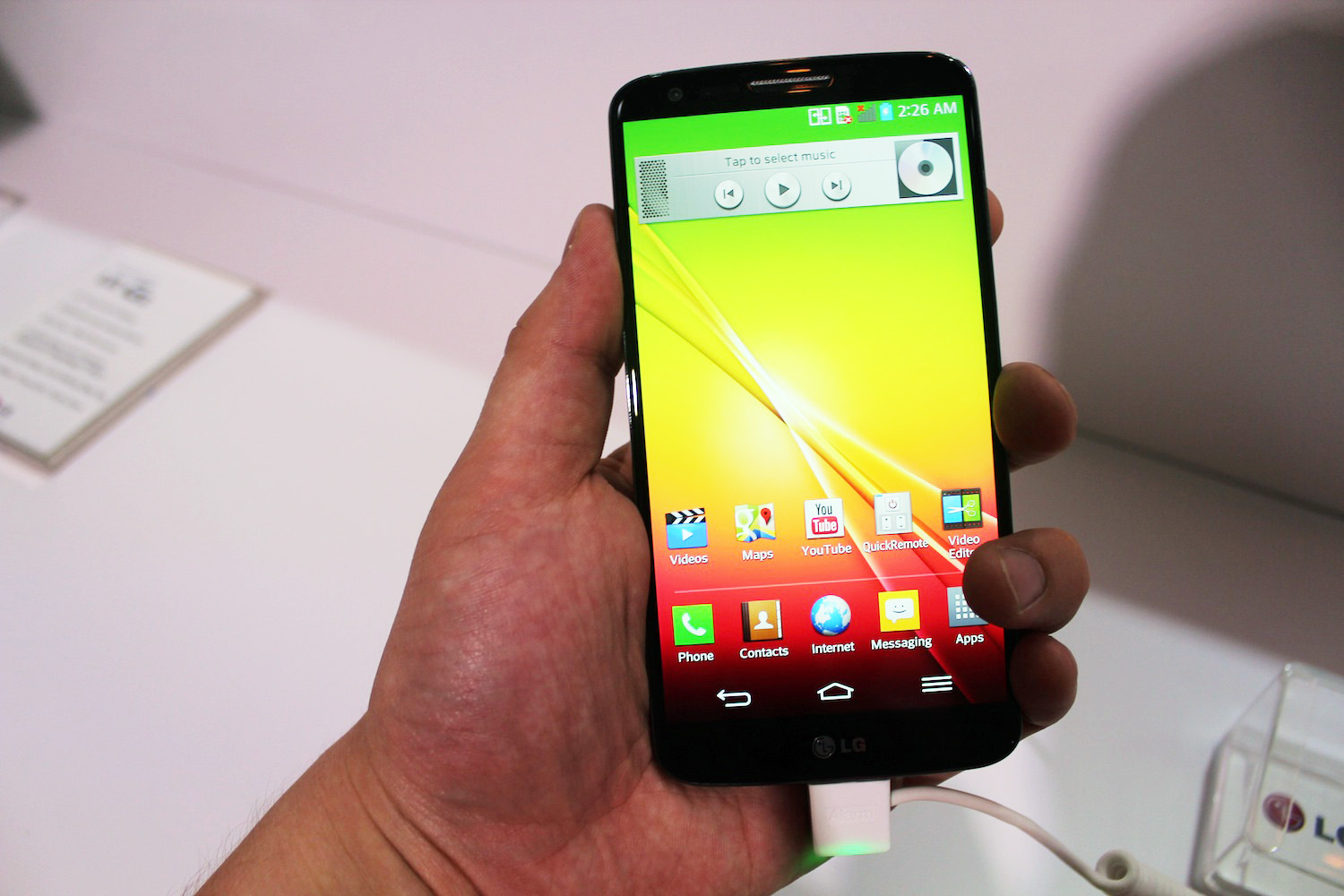 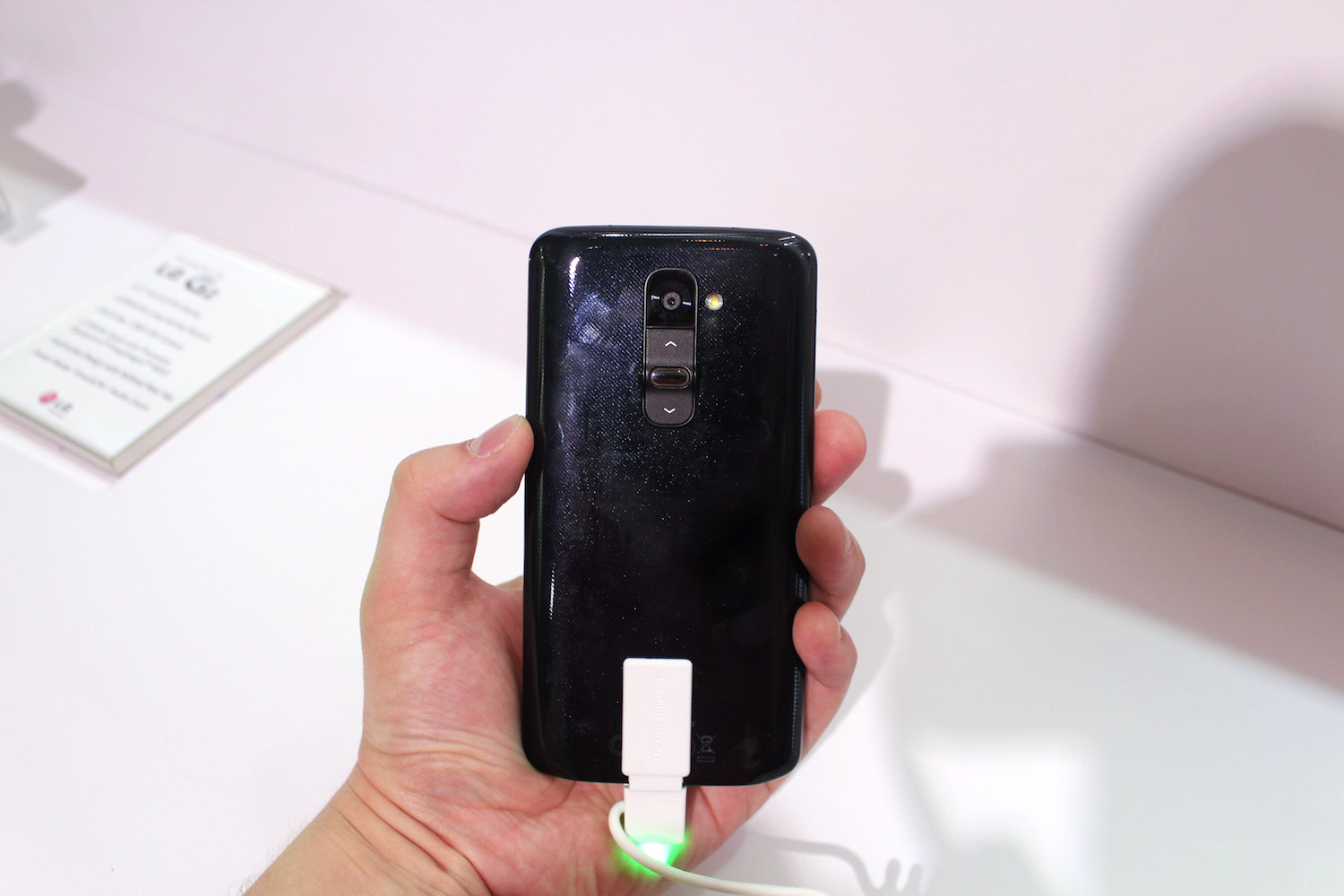 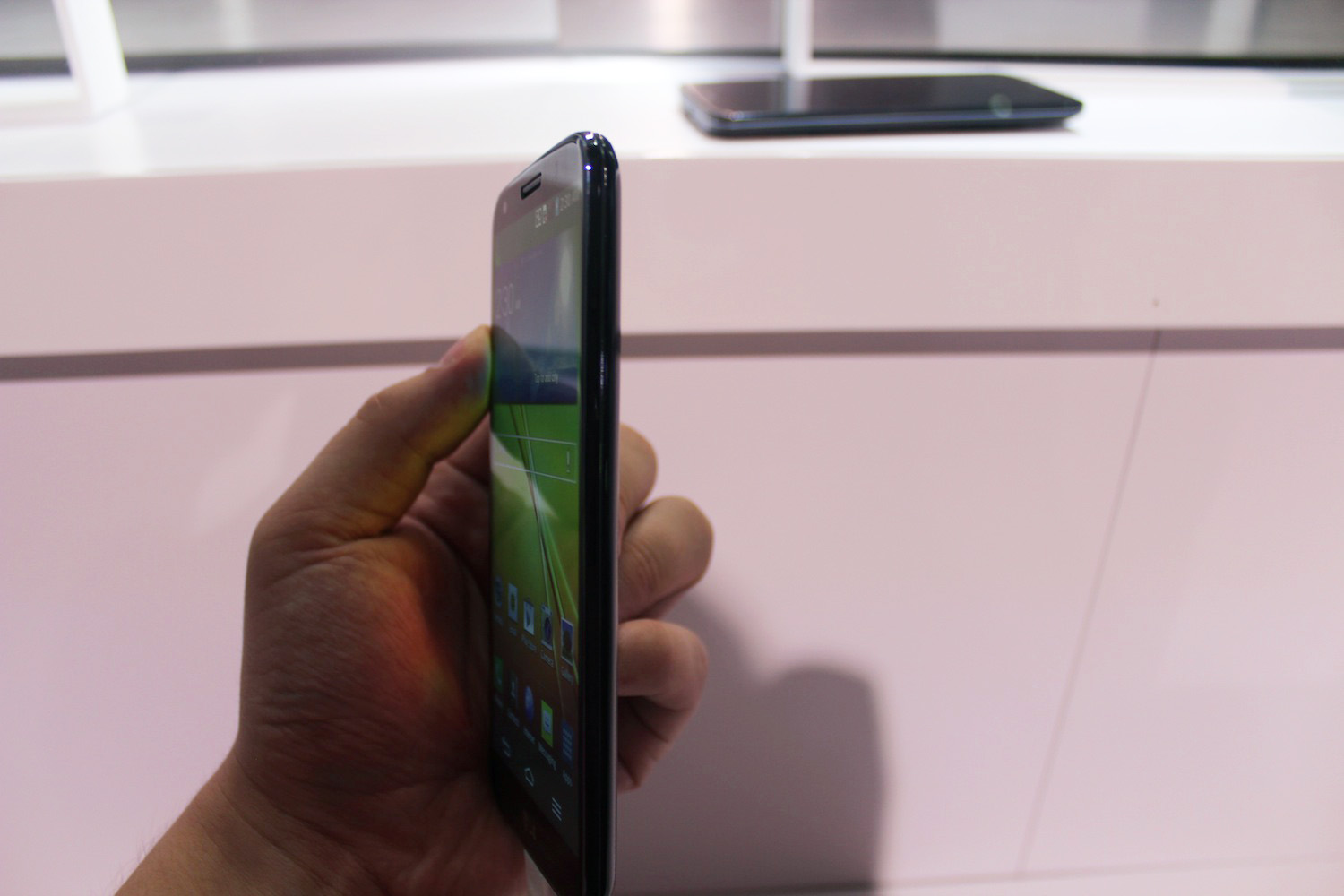 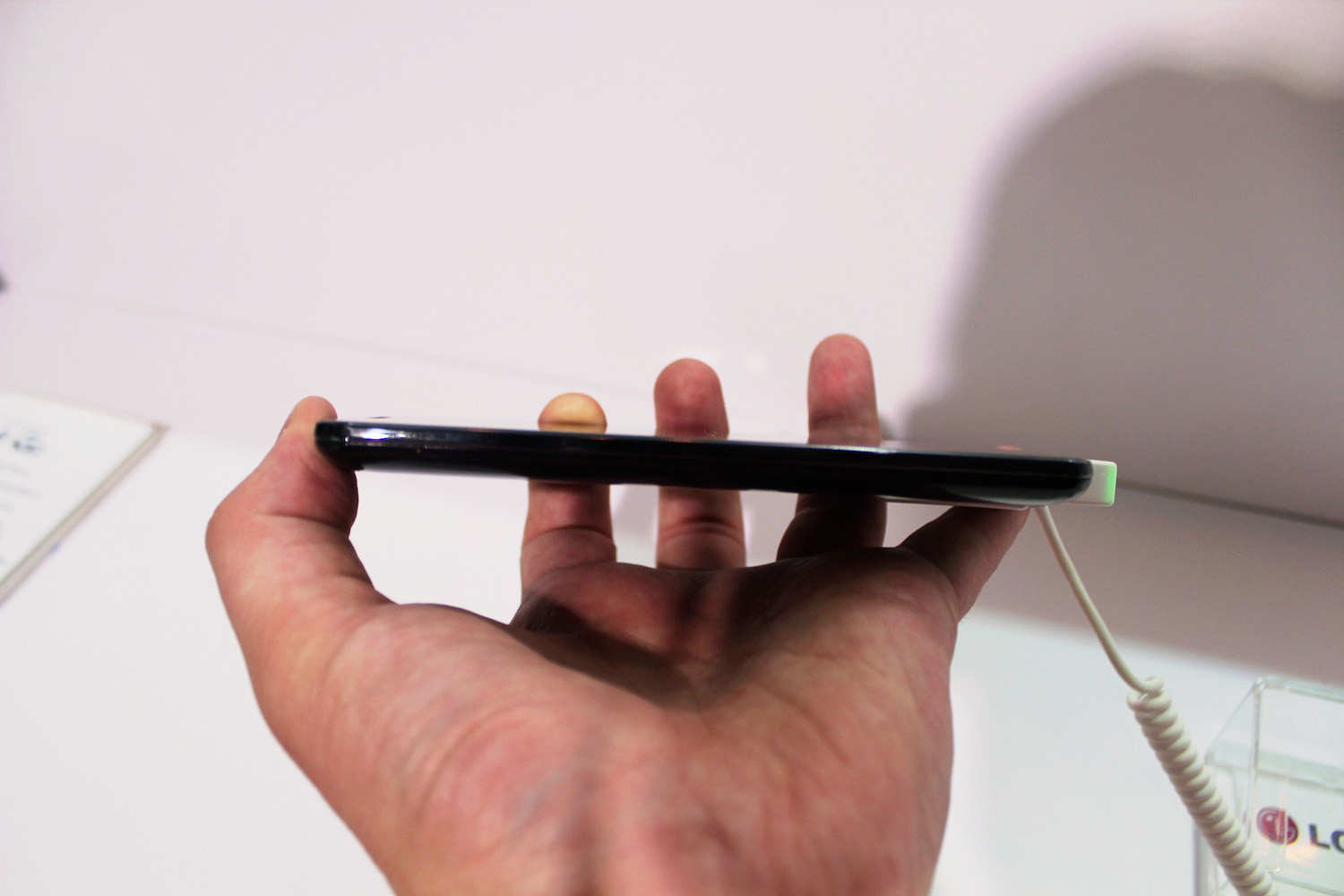 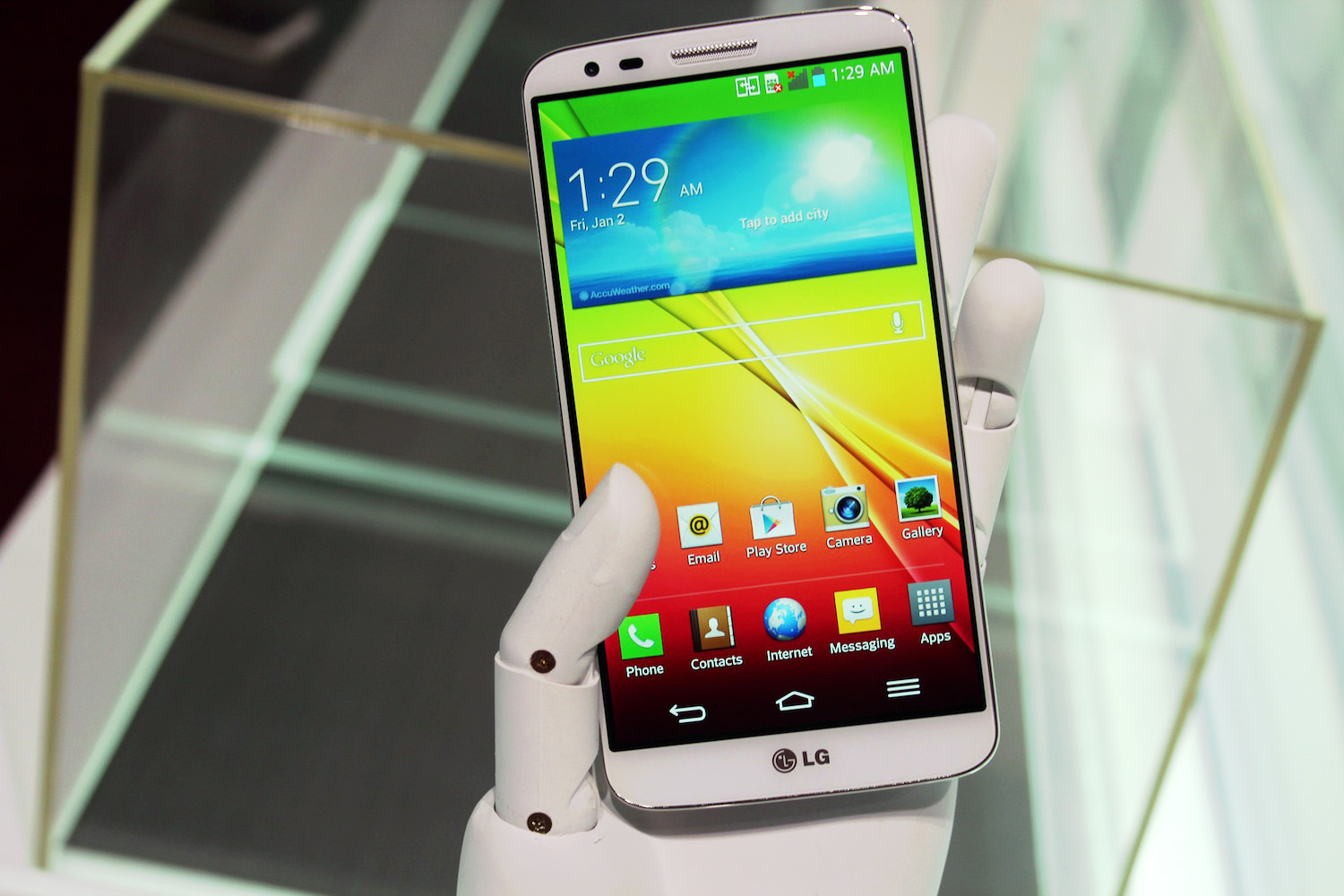 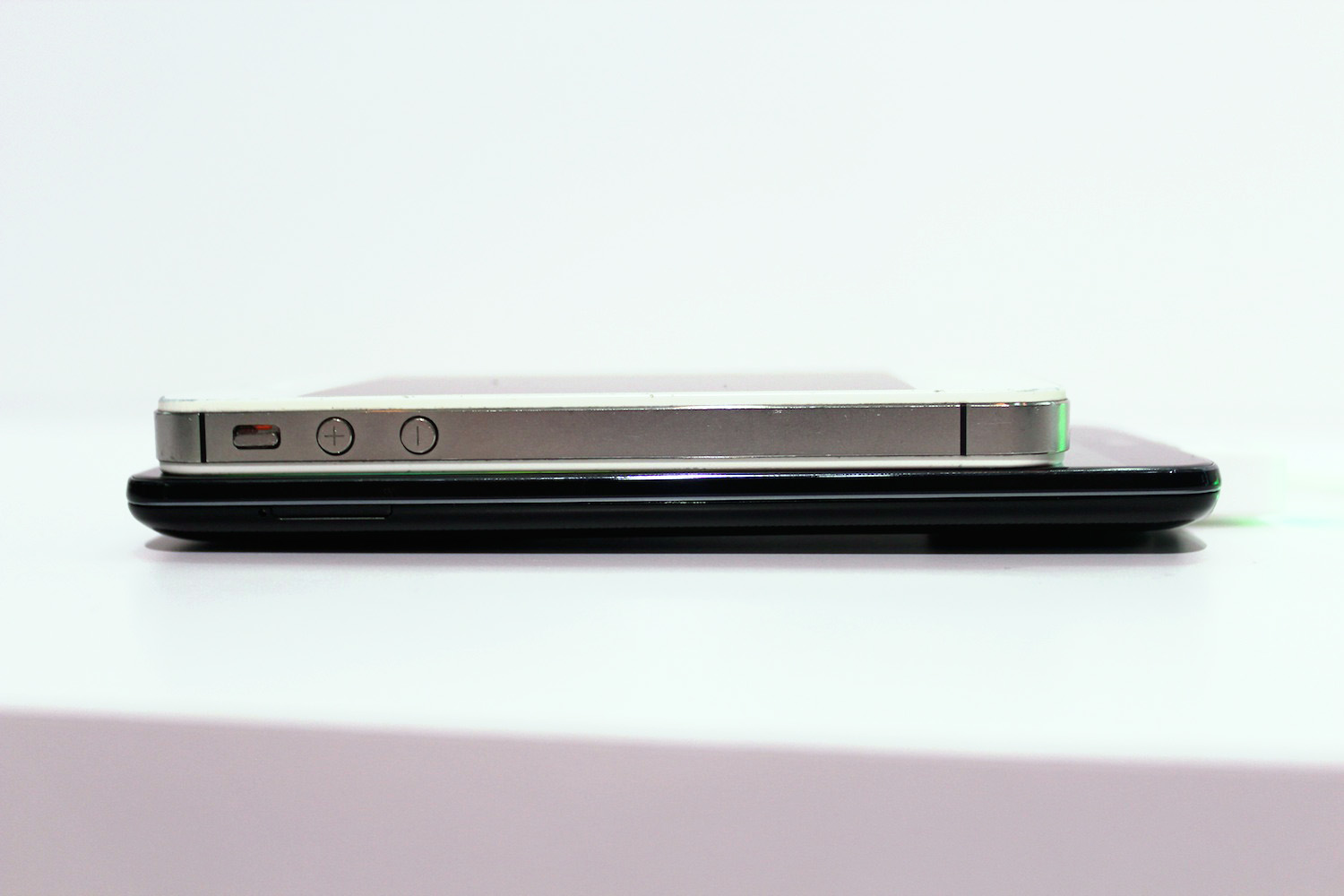 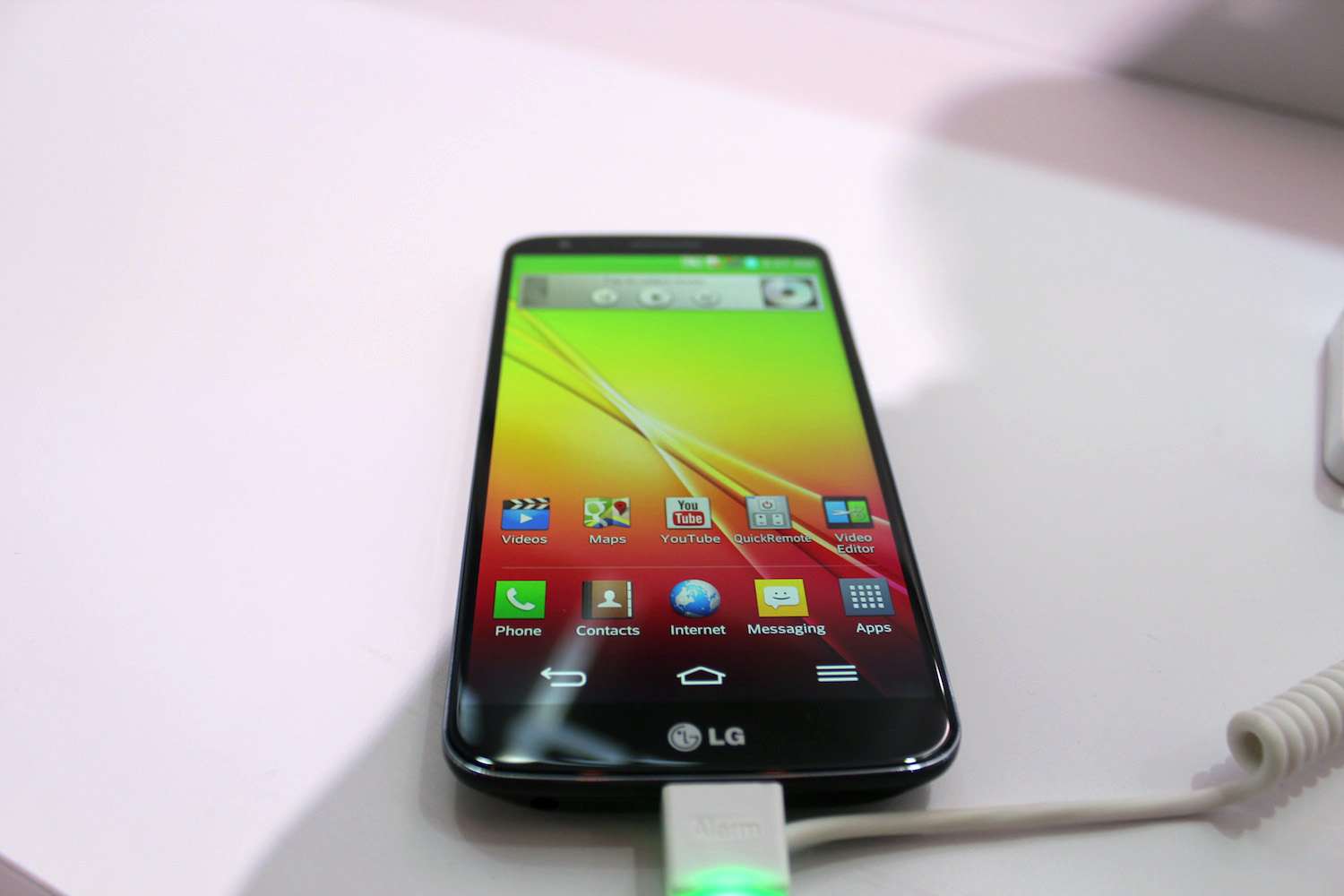 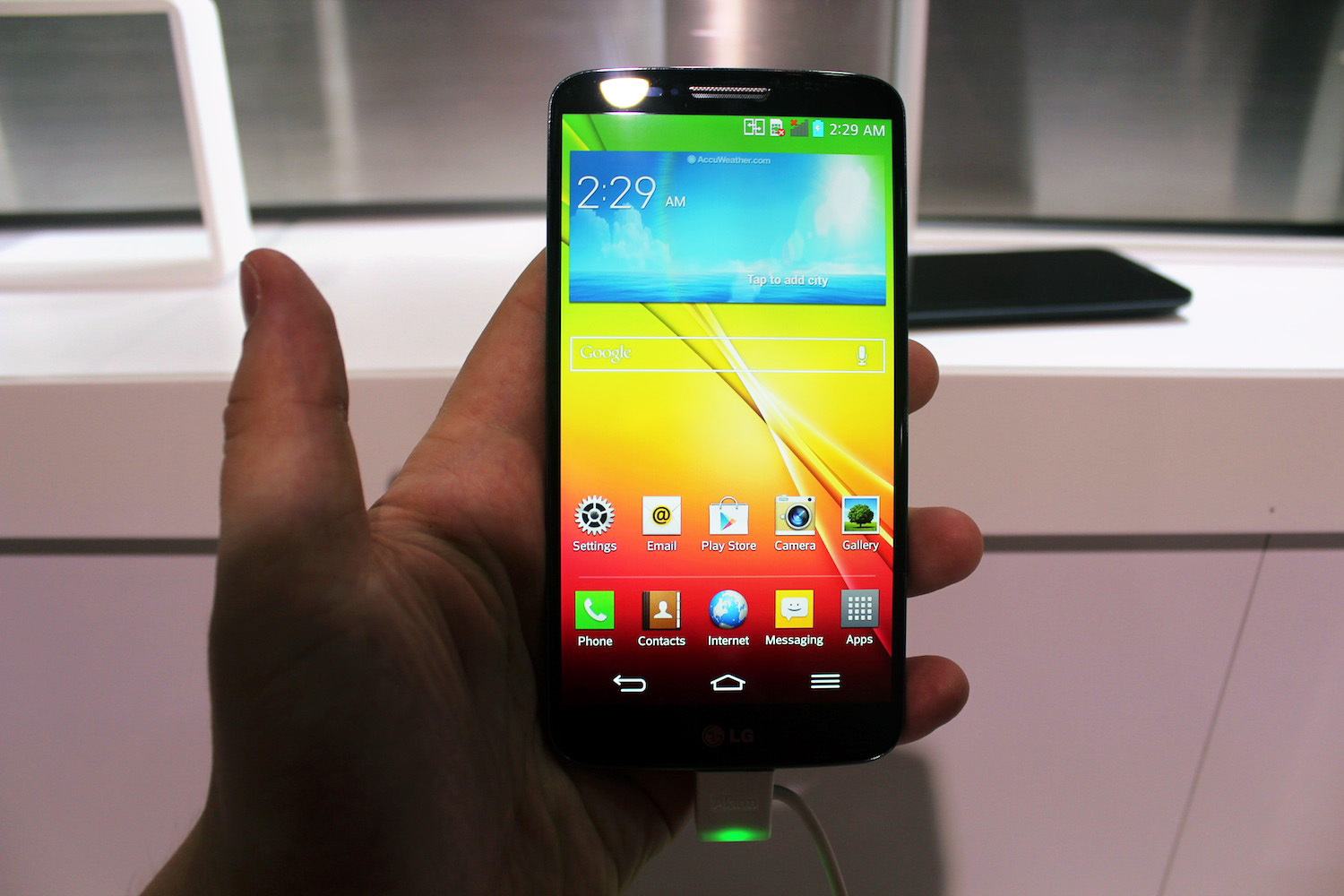 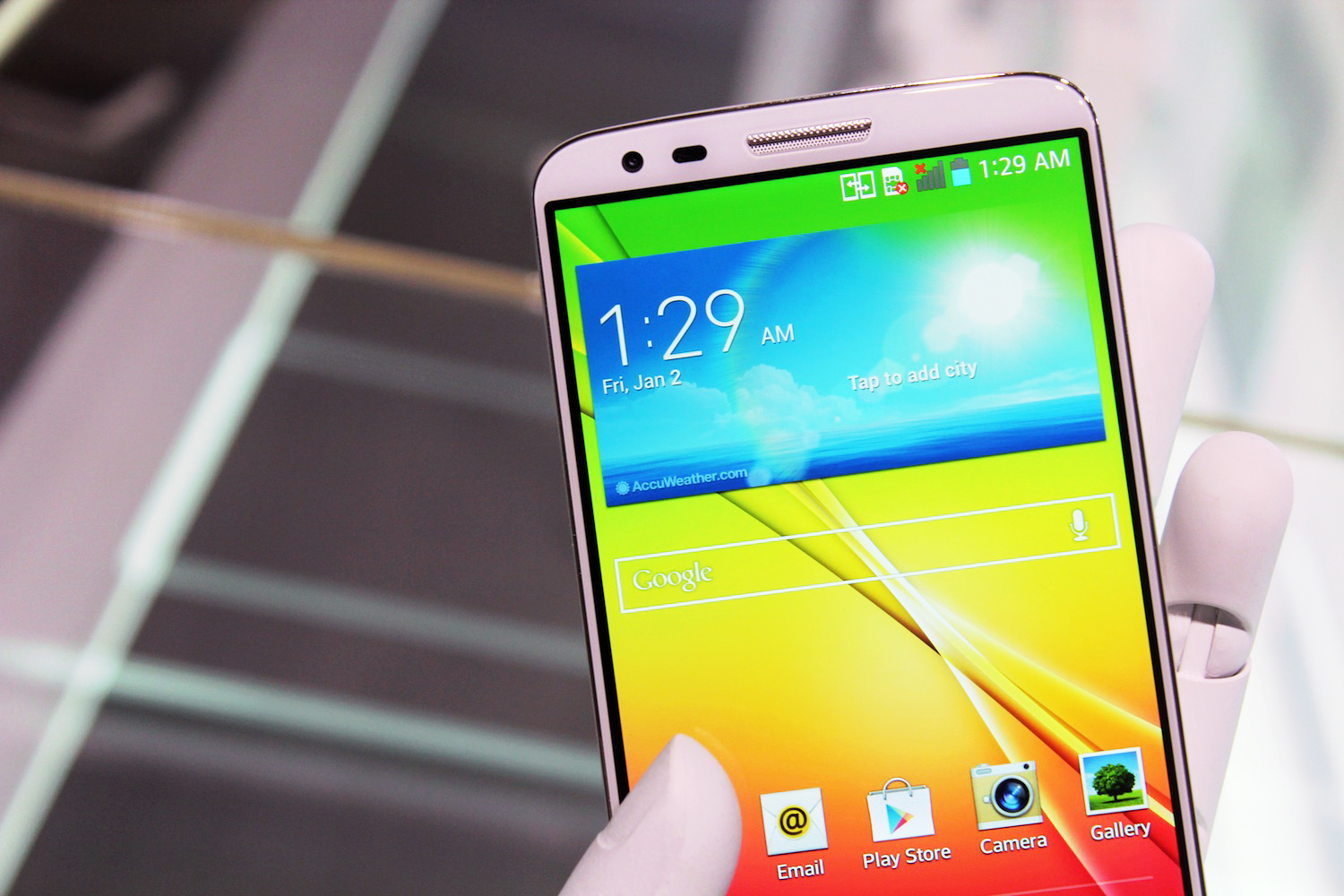 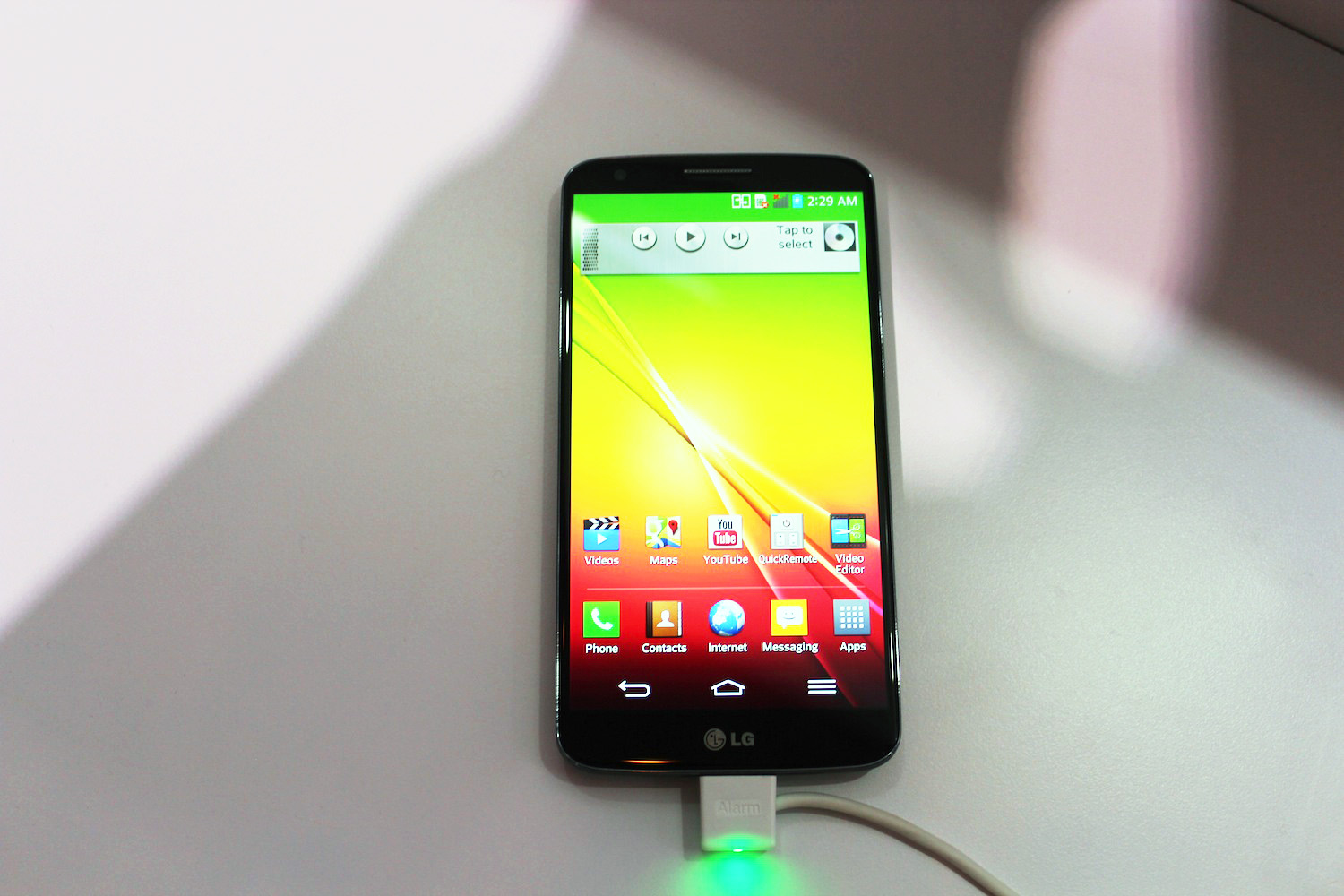 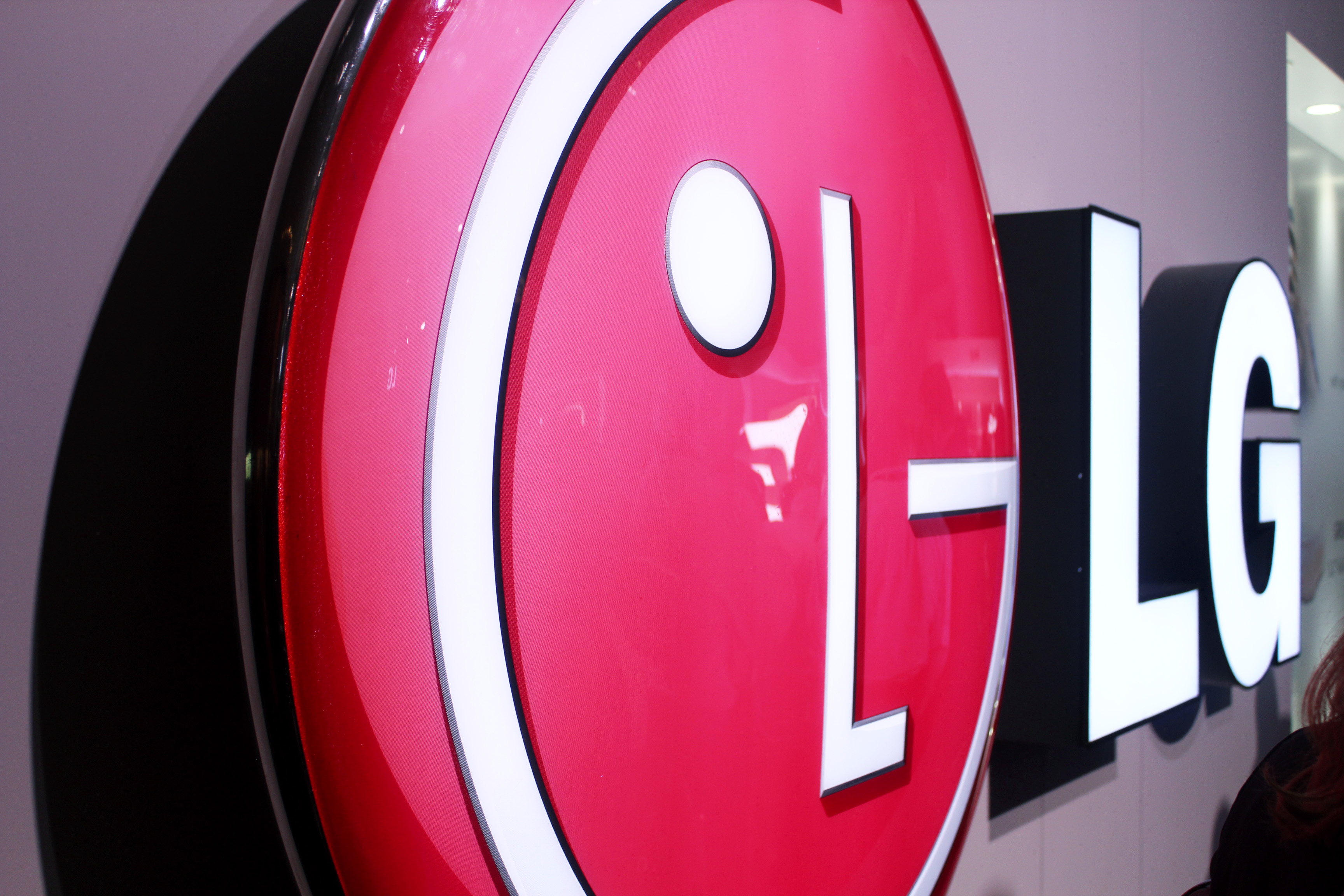 The device itself is relatively comfortable to hold, which is a decent achievement considering its size. It has a solid weight to it, and although you might think the buttons on the back would be easily pressed accidentally (while using the phone on a table, for example), this didn’t happen in our early tests.

As far as the interface goes, this follows the usual story: bleeding-edge specs, but LG has no idea what to do with them.

All in all, it’s a decent device — one your parents wouldn’t regret buying without considering the competition — but it’s simply not special, and that’s what LG needs if it wants to stand out against rivals like Samsung and Motorola.